What Will Happen '30 Seconds After the Rapture?' End Times Experts Reveal Their Takes 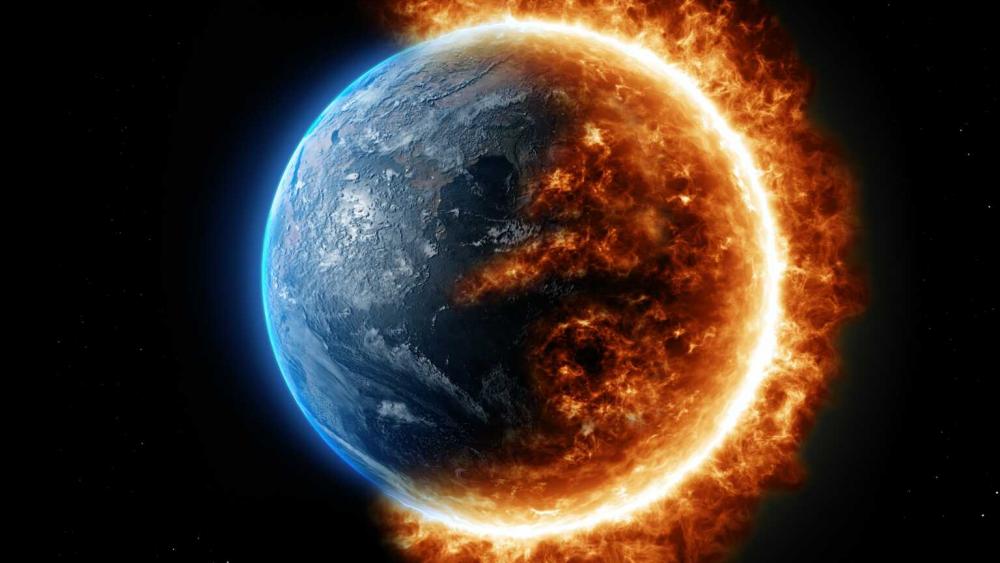 Photo by Javier Miranda on Unsplash

End Times author Jeff Kinley revealed what he believes will happen “30 seconds after the rapture,” selecting five words to express how he thinks non-believers might react to the mass exodus of Christians: “shock, confusion, panic, terror, and chaos.”

Kinley said the rapture — the belief that Jesus will take Christians into the skies before the terrors of the end times kick into high gear — will likely spark total pandemonium.

“You’re in a mall. You’re at a football stadium. You’re on an airplane. You’re driving in a car. You’re walking down the street … school, wherever,” he said on his “Prophecy Pros Podcast.” “And all of a sudden, scores of people just vanish from sight.”

He continued, “Let’s just say there are 100 million [Christians on Earth]. And those people instantly disappear from planet earth. How is that going to impact the world?”

Kinley and “Prophecy Pros” co-host Todd Hampson maintained their belief the rapture is embedded in Scripture, despite claims from some Christians the eschatological event is not biblically sound.

“The Lord’s return has two parts, and one of the ones that we wait for, Titus tells us, is ‘our blessed hope.’ It’s the rapture,” Hampson said. “It’s something we’re supposed to be encouraged by.”

Listen to Kinley and Hampson discuss what they believe will unfold 30 seconds after the rapture:

The outlet published a September article titled, “For some Christians, ‘rapture anxiety’ can take a lifetime to heal,” a piece covering a supposed end-times inspired “type of religious trauma” being experienced among people who have left — or are questioning — their faith.

Kinley rejected CNN’s coverage of so-called “rapture anxiety,” arguing he’s never encountered the term before and believes there are some deep misconceptions about the eschatological belief system.

“The first thing I thought was, ‘Really? You’re making up this whole idea of the fact that people all over the place are just so filled with anxiety about the rapture, which I’ve rarely encountered.’ That’s one thing,” Kinley told CBN’s Faithwire. “The flip side of it was the irony. The rapture is really designed to bring comfort, not anxiety. It’s a complete opposite.”

Read more about what Kinley had to say on the topic here.