Dispelling the Devil's Lies: Matthew West on the 'Enemy's Main Tactics,' Breaking 'Out of the Darkness' 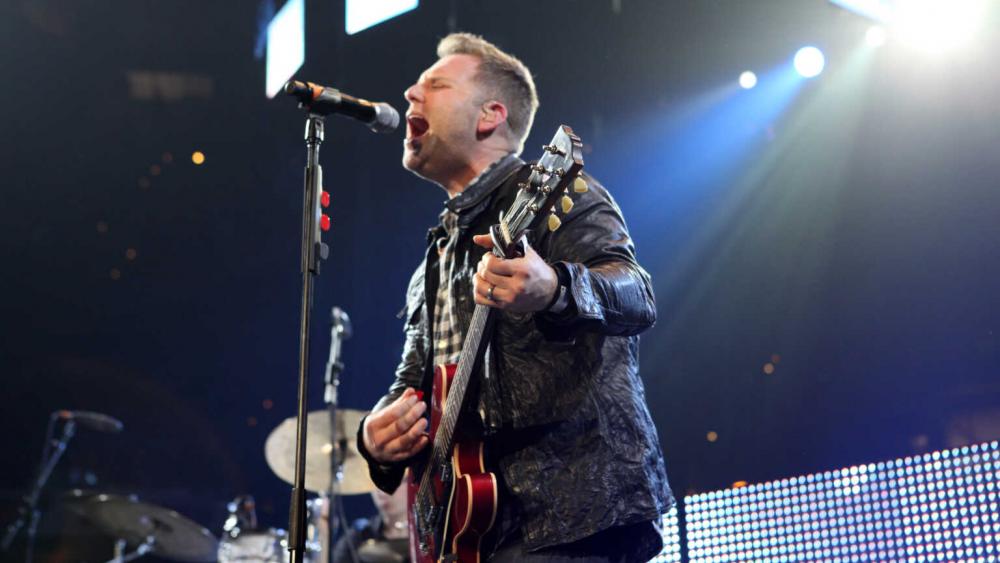 Singer Matthew West, one of the most prolific musicians on the Christian music scene today, recently delivered a powerful message about the devil’s lies — and the hope believers can find in Christ.

“Here’s what I know: Throughout history, one of the enemy’s main tactics in people’s lives and to derail us is to isolate us,” West told CBN’s Faithwire. “The enemy doesn’t just want to knock you down; he wants to keep you down.”

He continued, “He’ll knock you down by highlighting how messed up you are, but then he wants to keep you down by making you believe you’re the only one.”

West made these comments while speaking about his latest book, The God Who Stays: Life Looks Different with Him by Your Side, a powerful text based on West’s song “The God Who Stays,” and aimed at building up Christians’ faith.

West encouraged fans to share their stories and experiences, arguing when a person tells his or her story, it’s no longer hidden in the shadows.

The singer hopes The God Who Stays: Life Looks Different with Him by Your Side will help Christians remember they serve a God who will never abandon them. After the COVID-19 pandemic led to so much isolation and separation, this message is more pertinent than ever.

Writing the book, he said, helped him focus on “all ways God has stayed faithful” in his own life.

Find out more about the book here. 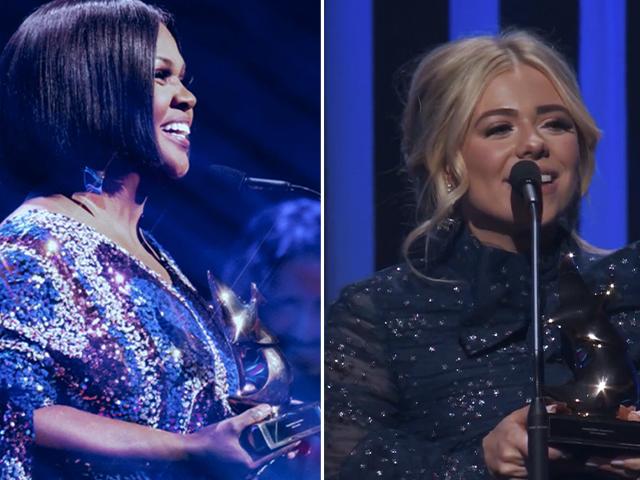 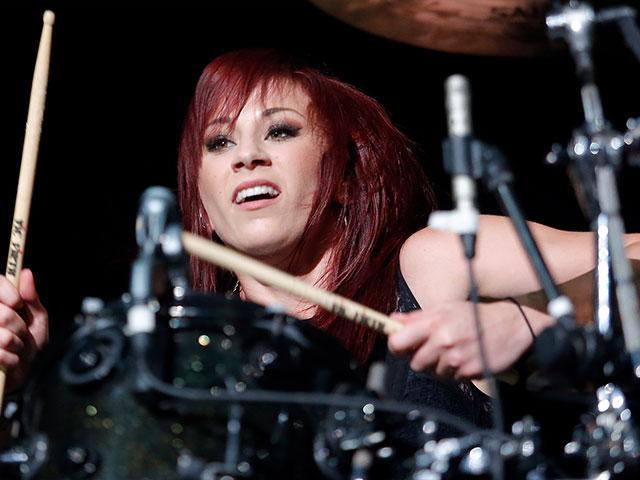