‘A Miracle’: Planned Parenthood Was in For Big Surprise When Ministry Raised $200,000 in Mere Hours to Buy Home Across From Clinic 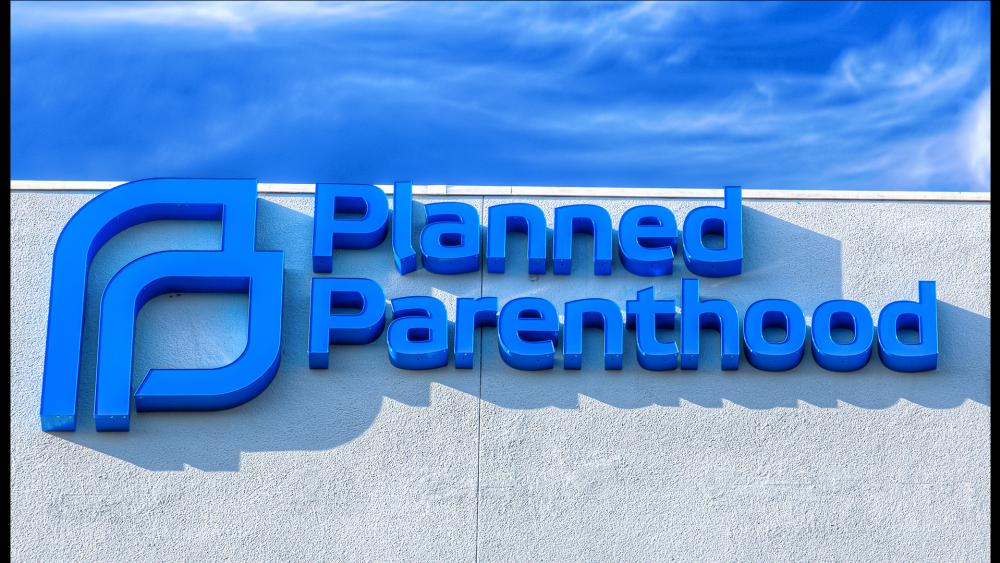 A Planned Parenthood clinic in Washington state was in for a major surprise when pro-lifers rallied the community to raise enough money to purchase a home across the street.

The Planned Parenthood in Bremerton, Washington, had long drawn the ire of pro-life activists, with people on both sides of the divide gathering to rally and protest, according to the Kitsap Daily News.

But now the Western Washington Coalition for Life, a group that opposes abortion, has a permanent location right across the street from the clinic.

It’s a development its leaders are calling “a miracle.”

For a long time, pro-life members of the group wanted to have a more permanent presence — a location where women could receive information about abortion alternatives.

“We had looked at this house across from Planned Parenthood for years and thought that, ‘Really, wouldn’t it be nice if we could ever get that house,'” Laurie Coykendall, the group’s executive director, told Kitsap Daily News.

Then, something surprising happened. She and others found out on Feb. 26, 2020, the home was up for sale, and they had to act fast.

“Excited, Laurie and [fellow prayer warrior] Kerry sensed that God had finally revealed His purpose. Quickly the pair reached out to supporters,” the Western Washington Coalition for Life website reads. “The house was available, with another offer already on the table! They would need to raise the money fast before their chance was lost.”

This sparked a quickly implemented quest to raise the $200,000 needed to purchase the location, an incredible feat accomplished in just six hours.

Two years later, the location — known as the House of Life — helps provide women with much-needed resources, including information on adoption and foster care.

The pro-life group also spends an hour each day protesting, taking care not to trespass.

“We’re not anti-abortion just because it kills the baby, but we are all for getting life to be the choice rather than the only option being abortion across the street,” Coykendall told Kitsap Daily News.

She continued, “We’re here to love everybody that comes there. We’re here to love the workers, the girls that go in for birth control, the women that are going for abortions, the dads, the grandmas, the friends, and to give them the proof about how abortion is not the only solution.”

It’s certainly a creative way to equip the pro-life movement with resources while also consistently engaging the local community.