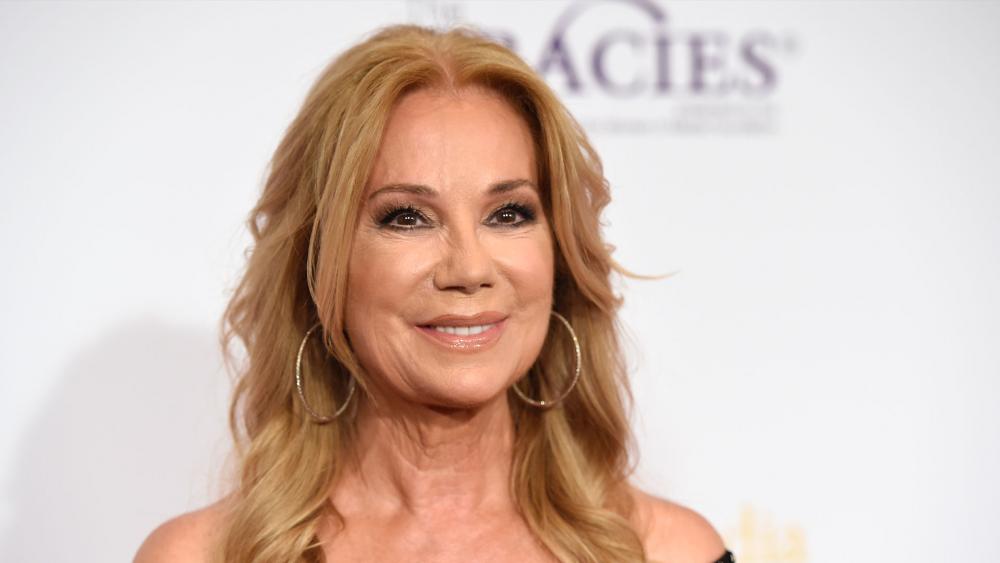 Legendary TV host Kathie Lee Gifford defended marriage during a recent interview as an institution from God, saying it should be a “holy alliance.”

“God loves marriage,” Gifford told Fox News. “God instituted marriage for [a] reason, for a purpose. Family is so important to God. Marriages are under attack. Monogamy is under attack.”

The famed TV host, who bravely overcame major marital obstacles with her late husband Frank Gifford, went on to say she believes “marriage should be a holy alliance” and dove into the topic of divorce.

“Now, there are reasons why certain people should get divorced, and they have physical reasons to,” Gifford said. “I don’t know their first story. I just know that I’m sorry to them and their children.”

The former “Today” co-host also openly addressed her Christian faith, calling it the “essence of everything” she is as a person. Gifford said she’s now making movies and books based on her faith — something she plans to do for the rest of her life.

“I don’t have a religion. I have a relationship with a living God, which is more than a 24/7 situation,” she said. “It’s a time. And that’s why I do it. That’s the short answer.”

Gifford recently shared her life and testimony with “The Prodigal Stories Podcast,“ explaining how she came to the Christian faith at an early age.

“I came to know Jesus in a movie theater as a 12-year-old little Jewish girl,” she said. “And Jesus spoke to my heart through a movie that the Billy Graham organization put out, and I’ve never been the same since.”