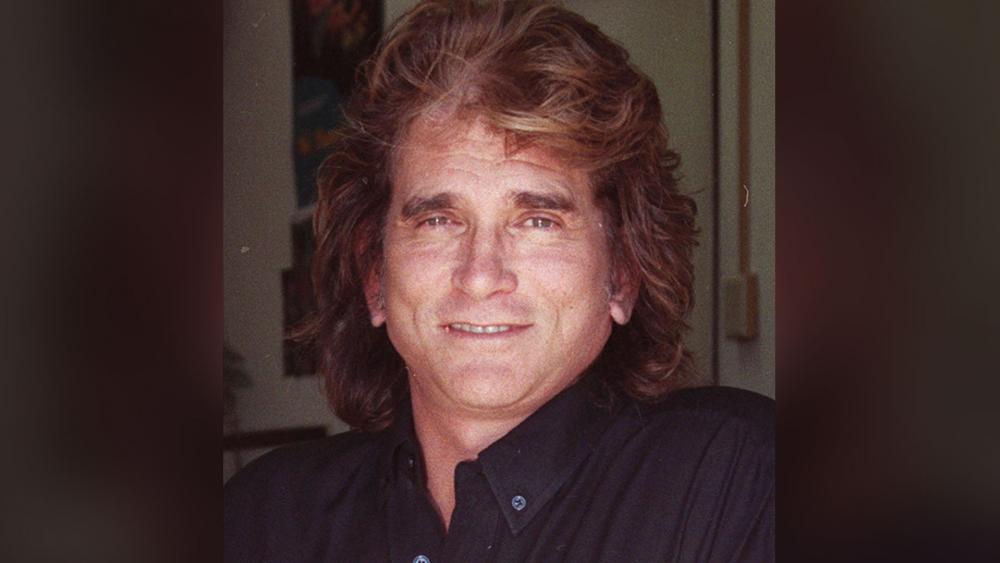 The daughter of well-known actor Michael Landon is pleading for answers after her 24-year-old son was fatally struck by a Los Angeles County Metro bus, in August.

Shawna Landon, 50, is not only dealing with the anguish of losing her young son, Dylan Lupisa, but does not know exactly what happened on the day he died.

"I just want answers. It's all I think about," she told the Daily Mail. "How can you not know you just hit a human being?"

Through a series of investigations and her attorney, Landon has learned that her son was walking against traffic, in a bike lane, on Palos Verdes Drive at 7:30 in the evening when a LA Metropolitan Transportation Authority (MTA) bus hit him.

According to Landon, the driver left her son to die and allegedly continued to the next bus stop—a mile and a half down the road.

"This man didn't even stop to see what happened, nor did he call 911," she shared. "My son was left to die on the side of the road."

The driver claims he let off one passenger before calling the LA Metropolitan Transportation Authority claiming the vehicle was vandalized.

Landon, family, and friends say it is impossible the driver didn't know what he did on a clear evening with no obstacles obstructing his view.

"It just doesn't make sense that a bus driver didn't see a human being walking whose 6'1", 170 pounds, walking towards the bus in complete daylight," she told CBS News. "There's no blind spots."

Landon's attorney has reached an agreement with MTA officials to obtain both black box data and video from the nine cameras on the bus.

Landon hopes the new information will help her find answers on what happened to her son.

On Instagram, she wrote that she is trying to heal from the loss of her oldest child.

The mom of three is the daughter of actor, producer, director, and writer Michael Landon. He is best known for creating the beloved series Little House on the Prairie, as well as Highway to Heaven.

Shawna told the Daily Mail that she was close to her father until his death in 1991.

"He loved his family and was devoted to his kids," she said. "I know he would have been devastated that something like this happened to Dylan, and he'd want me to get to the bottom of it."

Michael Landon was a follower of Christ and told CBN that his Christian beliefs were key in bringing to life the unyielding faith of his character, Charles Ingalls, on Little House on the Prairie.

"I played this part for eight years and I am, in fact, that man when they watch me work and to see that man have such an open faith...I think it made them wonder what does Charles Ingalls have, what kind of connection does he have with God?" he told CBN in 1982.

In a tribute post on social media, Shawna shares that she knows her son is at peace and believes he is with her father in heaven.

"Dylan was such a beautiful soul who had a family that loved him unconditionally. Thank you Dylan for teaching me the meaning of never giving up hope and unconditional love. I will never understand why this happened but I know you're not suffering and in pain anymore," she said. "I know you're at peace with your father, grandfather, meme, and Debbie."

Family and friends are still wondering why Dylan was walking down that road located more than an hour away from his home. When his body was found, he still had his wallet, but his car keys and phone were missing.

"My son was a great kid, but he battled mental health issues," she explained. "When he was 14, he was diagnosed with being on the spectrum and although he was high functioning, he struggled to hold down a job and have healthy relationships. He was living on his own when the accident occurred."

Please pray for Shawna Landon and her family during this season of grief.