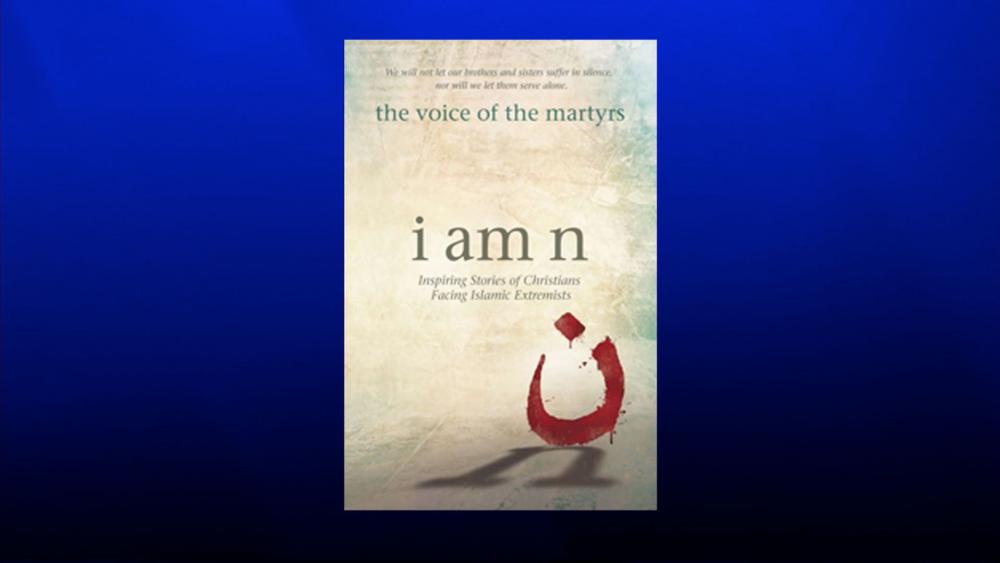 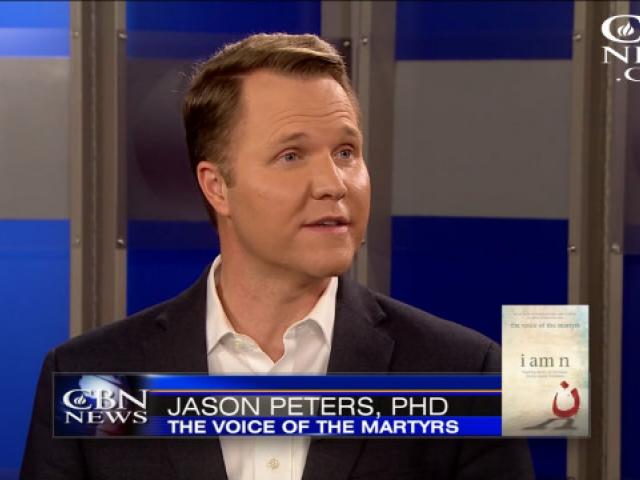 The Voice of the Martyrs is sponsoring a new movement called "I Am N" aimed at raising awareness of persecuted Christians.

The campaign, which kicked off last month, comes at a time when persecution of believers is on the rise around the world.

According to Open Doors USA, each month more than 300 Christians are killed for their faith, more than 200 churches or Christian properties are destroyed, and almost 800 acts of violence are committed against Christians.

"When Christians learn about their brothers and sisters around the world, they're inspired by that to stand with them … " said Jason Peters, associate vice president of connection for VOM, told The Christian Post. "We are their voice."

I Am N  is also the title of a new book from VOM.  It's a collection of stories from Christians who have faced persecution from ISIS and other Islamic extremists.

*Peters, who has ministered to persecuted believers in 40 countries, shares more about the "I Am N" campaign and what Christians can do to get involved. Click play to watch.