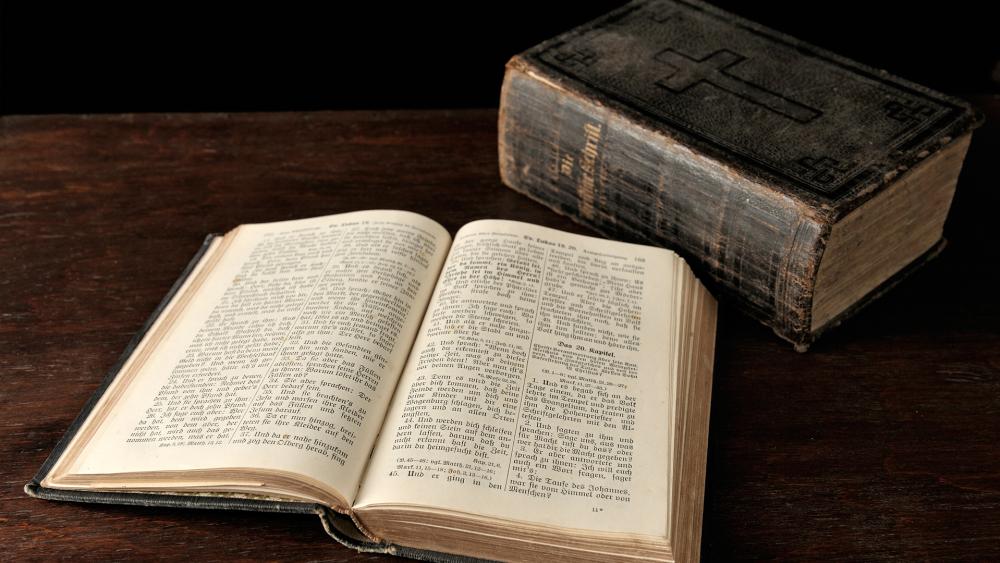 Researchers have discovered an ancient illustrated Bible in an Ethiopian monastery, revealing a rich tradition of Christianity in the West African country.

They are called the Garima Gospels, named after a monk who came to Ethiopia in 494 A.D. from Constantinople. Beautifully illustrated, the pages are vivid and well intact.

"Many of these old Christian relics can only be reached by hiking and climbing to remote monasteries as roads are limited in these mountainous region," the researchers told Naij.com. "The Garima Gospels have been kept high and dry, which has helped preserve them all these years and they are kept in the dark, so the colors look fresh."

Scientists say the ancient text dates back some 800 years before the King James Version, making it one of the oldest copies of the Bible. The book was most likely written by a monk named Garima sometime around 350-650 A.D.

The finding is a reminder of Ethiopia's deep connection to Christianity. Ethiopia was one of the first African countries that received the gospel. Acts 8:27 mentions an Ethiopian man who encountered Philip and eventually went back to Ethiopia to share the gospel.

The ancient book will be stored at the Ethiopian Heritage Fund. The organization hopes to later exhibit the Bible in the monastery where it was written and preserved for centuries.