These Christians Were Burned Alive for Their Faith 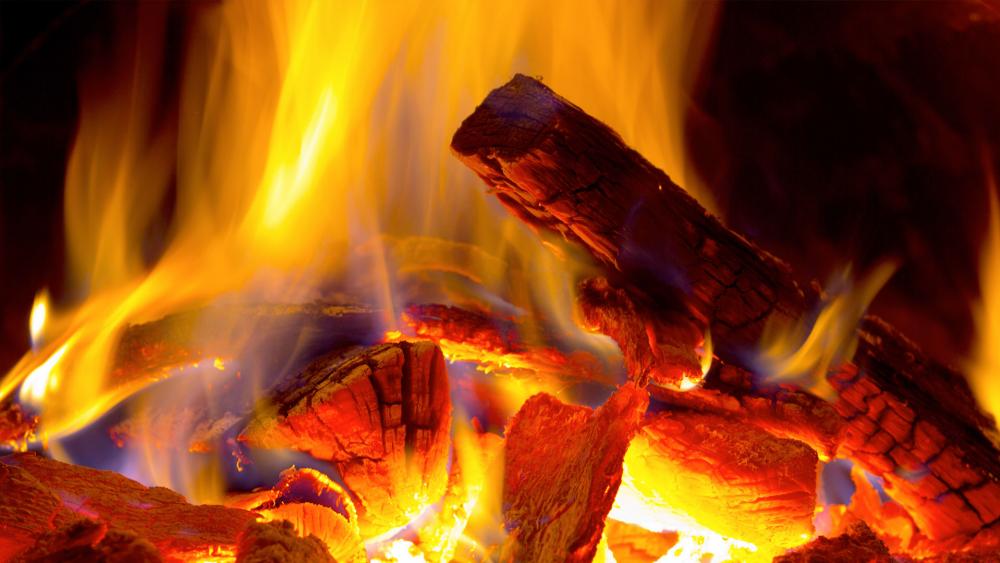 A Christian father and his young daughter were burned alive after Boko Haram raided their church.

"On the fateful day, while we were in the church praying, they stormed and ordered us to renounce our Christian faith or be killed," said John Mbah, recounting the day his father and sister were murdered at the hands of the Islamic terror group.

When Mbah and the other Christians living in Dadawa, Nigeria went to church that day in April, they had no idea they would become the targets of radical Islamic terrorists.

Mbah watched his father, Pastor Kenneth Mbah, sister, Adaugo Mbah, and countless other parishioners be burned alive when they refused to renounce their faith in Christ and convert to Islam.

"As my father was about to beg them to allow him to be with his faith, they set him ablaze with the fuel they were carrying and when my sister, Adaugo Kenneth, rushed to him to stop the inferno, they poured fuel on her too," he told NTA News.

Mbah's only choice was to run for his life or he too would become a martyr.

"Because their attention was on the fire, my elder brother, Nnamdi Kenneth and I sneaked into the inner apartment and as they were ordering us to come out, we knew it was our turn to be killed, so we escaped through the window," he recalls.

"As we were running in different directions, I heard my father and sister crying in pain but I had no option than to save my life first."

Mbah's fled to another province in Nigeria and is working to bring justice for his family and fellow Christians.

"The sect vowed to kill us if they ever see us again," he says. "I am calling on the federal government to please come to my aid."

Mbah's story is not the first of its kind. Earlier this year the jihadists burned children alive as part of an assault that killed 86 people in northeastern Nigeria.

It is another example of the horrors that the Islamic terror group Boko Haram is committing in Africa. The group has been a growing threat since its birth in 2009, and has a death count even greater than that of ISIS.