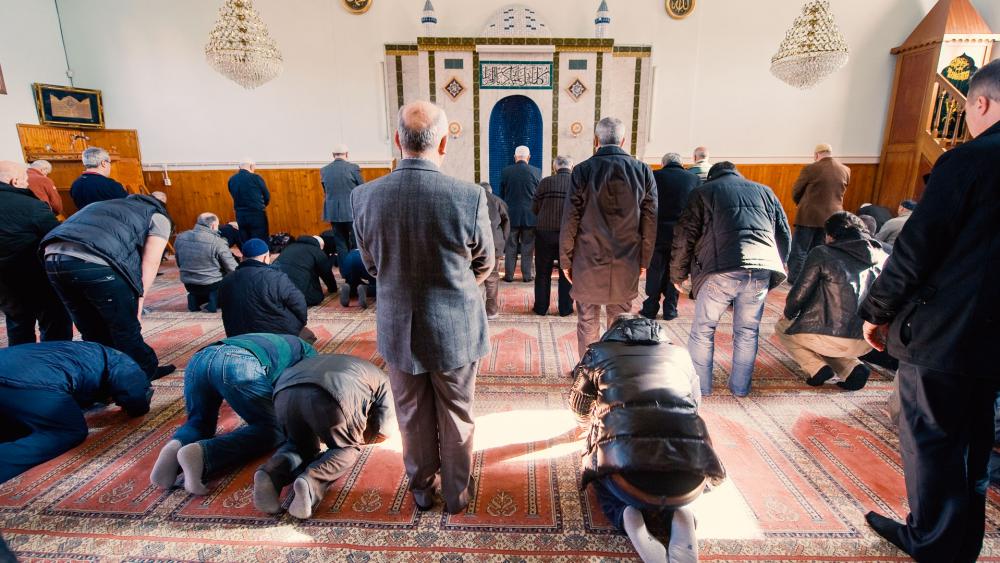 A Pakistani court has handed down the death sentence to five Muslims convicted of torturing and killing a Christian couple over allegations of burning the Koran, according to Morning Star News.

Hundreds of villagers in Kot Radha Kishan, Pakistan were involved in the assault of 26-year-old Shahzad Masih and his five-month pregnant wife, Shama, 24, who were thrown into a burning brick kiln.

The villagers were incited by Muslim leaders calling for violence against the couple over allegedly burning the Koran.

Eight others were sentenced to two years in prison.

Attorney Riaz Anjum, who represented the father of the deceased woman, told Morning Star News that although more than 50 people had been originally charged in the lynching, most of them were acquitted after family members of Shahzad Masih sent in statements denying that they were present at the scene.

"Nonetheless, it is encouraging news for the Christian community in Pakistan," Anjum said. "The families of the deceased people have suffered a lot of pressure, even though the state had become the complaintant in the case to thwart any attempt to pressure the victims' family for reaching a settlement with the powerful accused."

"But conviction of five people by the court is no small feat, and I hope this verdict would be seen as a stern warning against any such violence against minorities in the future," he said.

Masih and his wife worked as bonded laborers at a brick kiln. The couple is survived by their four children.