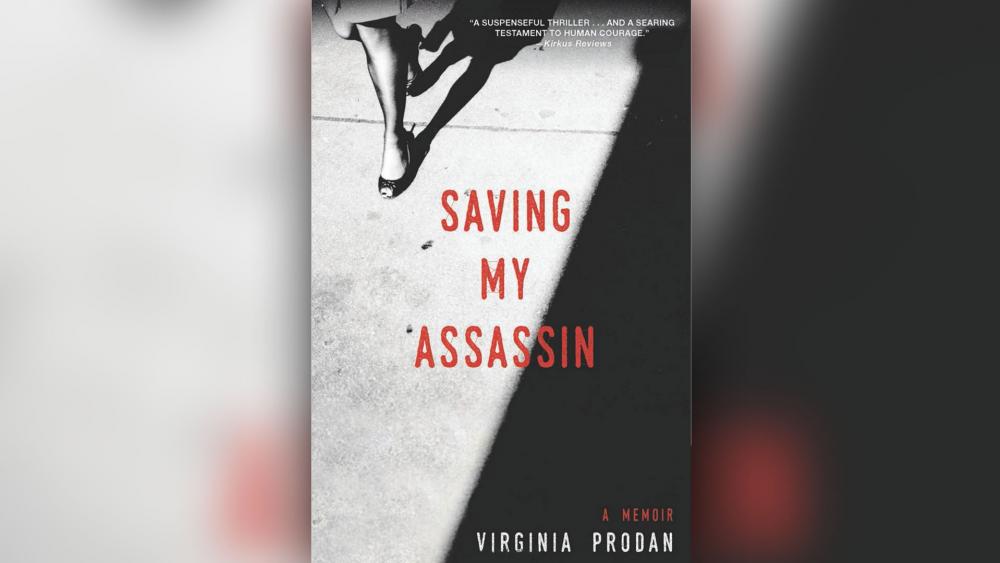 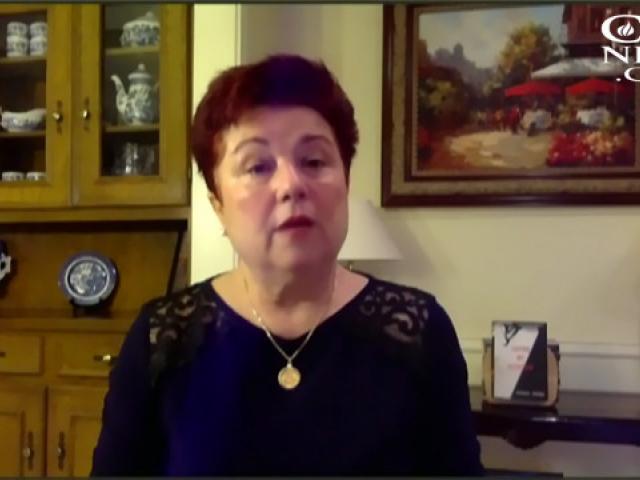 Virginia Prodan grew up in communist Romania under the regime of the brutal dictator Nicolai Caucescu. In that era, Christians were routinely arrested, beaten and imprisoned.

As a government attorney, Prodan had a good job, but she could not deny her burning hunger for truth. That's when she came across a client who had unfathomable joy in a time of oppression and darkness.

"He had everything I was looking for," Prodan told CBN News. "There was something wrong with him. In this land of hopelessness he was just too full of hope."

Prodan decided to trade in her ritual church-going on Christmas and Easter for a personal relationship with Christ -- a relationship that nearly cost her her life.

As a new Christian in an iron-fist communist Romania, she immediately became "an enemy of the state."

"I was beaten and threatened to be killed," she said as she recalled being interrogated by secret police for her new-found faith.

Prodan devoted her legal career to defending Christians under the communist regime. That is until she came face to face with the man sent to murder her.

In that moment of intense fear, Pordan says she heard God tell her to do the unthinkable.

"I heard the voice of God say, 'share the gospel,'" she recalls. So, she took a leap of faith and told her assassin about Jesus.

"I shared that God loves him and I chose to love him. And I recited Bible verses," Prodan said.

She will never forget what happened next.

"I was so mesmerized by the power of God's word. This 6 foot-10 tall man started to melt under God's word. And I continued to share the gospel and he accepted Christ right there."

Now, Prodan is exposing people across the world to the power of God's word in her book, Saving my Assassin. She hopes everyone would see through her testimony that she serves a God who moves despite all odds.

"I should be dead. Buried in an unmarked grave in Romania. Obviously, I am not. God had other plans," she said.