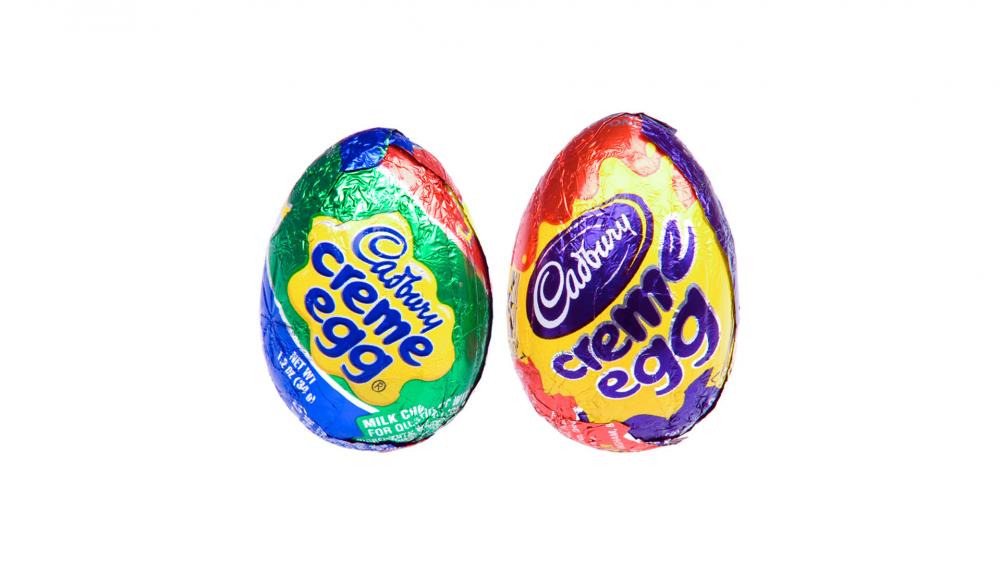 A controversy of biblical proportions is turning one of the United Kingdom's annual Easter egg hunts into one nasty egg fight.

British Prime Minister Theresa May and the Archbishop of York are joining forces to pelt the chocolate-maker Cadbury and the National Trust, which sponsors the egg hunts.

Watch Theresa May's spirited criticism of the decision to drop the word "Easter" from holiday egg hunts in the United Kingdom.

It all started when the National Trust dropped the word "Easter" from the name, causing folks to conclude that the organization was trying to remove any reference to faith from the Christian holiday event.

In the past, the event was called an "Easter Egg Trail" but this year they changed it to "Cadbury's Great British Egg Hunt."

The move caused an uproar in the church and government.

The Archbishop of York, a leader in the Anglican Church, said removing the word Easter was like "spitting on the grave" of John Cadbury who founded the chocolate company and lived out his Christian faith through his business practices.

Prime Minister Theresa May, the daughter of an Anglican Vicar and a member of the National Trust, also criticized the move.

"I think the stance they've taken is absolutely ridiculous and I don't know what they're thinking about frankly. Easter's very important, it's important to me, it's a very important festival for the Christian faith for millions across the world. So, I think what the National Trust is doing is frankly just ridiculous," she said.

The National Trust and Cadbury say the whole issue is merely a meringue of misunderstandings and hot air.

The NT pointed out it has many references to Easter on its website and said any accusation that it's lessening the significance of the holiday "could not be further from the truth."

But that didn't stop the protests and some members of the Trust threatened to cancel their memberships.

On Tuesday, the Trust updated its website to include the word Easter on a page advertising the event.

Meanwhile, Cadbury pointed out that it still uses the word Easter in its packaging and campaigns as it has for more than a century.