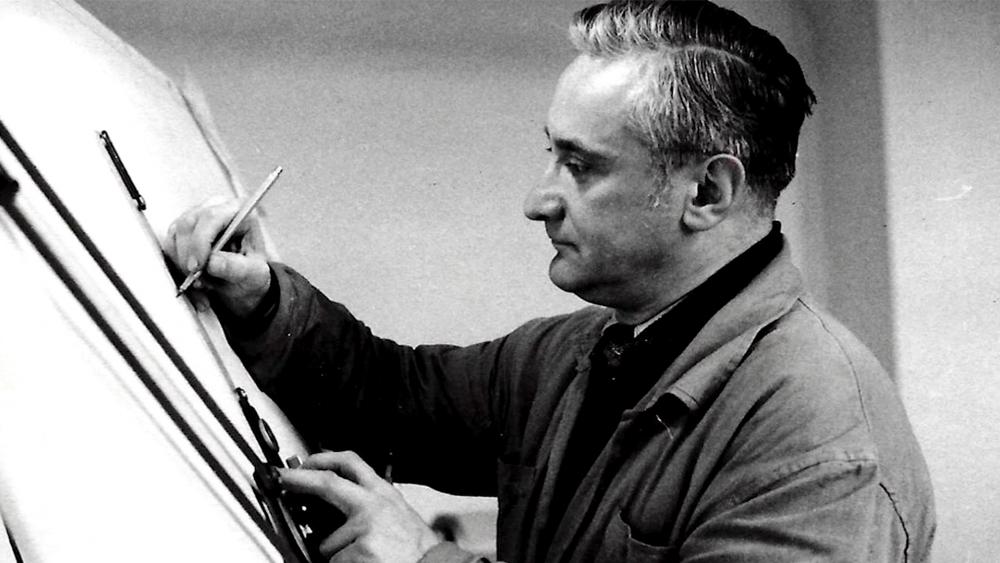 An amazing new story is being revealed about a survivor from a dark part of history and the remarkable path that brought him to Jesus.

Recently, one Austrian woman took a short journey to Shanghai, not for sightseeing, but instead, to complete the unfulfilled dream of her father.

During the reign of Nazi dictator Adolf Hitler, Jews lived under daily terror. Their synagogues were burned, and millions were sent to concentration camps — 6 million perished.

Some nations opened their doors to fleeing Jews. China was one of them. Many Jewish families applied for visas to come to China. All of a sudden, cities like Shanghai became home to Jewish refugees.

Many were relieved that China was a safe place, a country that changed their lives.

Elisabeth Linton was born in Austria. She and her husband recently visited Shanghai, China, in memory of her deceased father, Michael Weiss, who came to Shanghai after fleeing the Holocaust.

Weiss was born in Vienna, Austria. After Hitler overran the country, he realized as a Jew that he couldn't safely remain in the country.

"After he came to Shanghai, he has worked as an engineer. He had graduated from the University of Vienna. He was about 25 years old at the time," Linton said.

Elisabeth's husband Bill praised China and the Christians there for helping the Jewish refugees.

"Many of the nations, including America, turned away Jewish people seeking refuge, it really is heartbreaking when you think about it. But look what the Chinese people did. They opened their arms to a persecuted people. Some came without visas, and some came without passports, without proper documentation," he said.

"He met American missionaries, the Sterns' family, Theodore and Carol Sterns, they had four children, and also another missionary from Switzerland. And they introduced him to Watchman Nee and the church in Shanghai."

Watchman Nee was a church leader and Christian teacher who worked in China at the time.

On Nov. 15th, 1939, Michael Weiss was baptized by Watchman Nee. And he was given a Christian name – Johannes Michael Weiss.

Just when Weiss thought things would get better, the Japanese military invaded Shanghai and he was taken prisoner and sent to a concentration camp.

During the imprisonment, he was threatened numerous times with death. However, Weiss found strength in two things – he read the Bible and prayed.

Weiss could not return to Vienna until the end of the WWII. But when it was over, he immediately started a new life.

"And he prayed – I have many prayers that he wrote down for his children – that we would come to know God early in life and embrace the faith and God with all our hearts. And that was his main concern," said Elisabeth.

Today, as she walked around the Shanghai Jewish Refugee Museum, she was drawn to all the memories here.

"You know, it made it real that he was here, especially the name of John that was given to him as his Christian name. And my father told me that the word of God kept him alive. And that was the reason for him to live," she said.

John Michael Weiss passed away in 1983. He had earned a degree in theology, and he never stopped giving praises to Jesus and offering thanks for the Chinese who led him to Jesus.