UK Bus Campaign Spreads The Words of Jesus at Easter 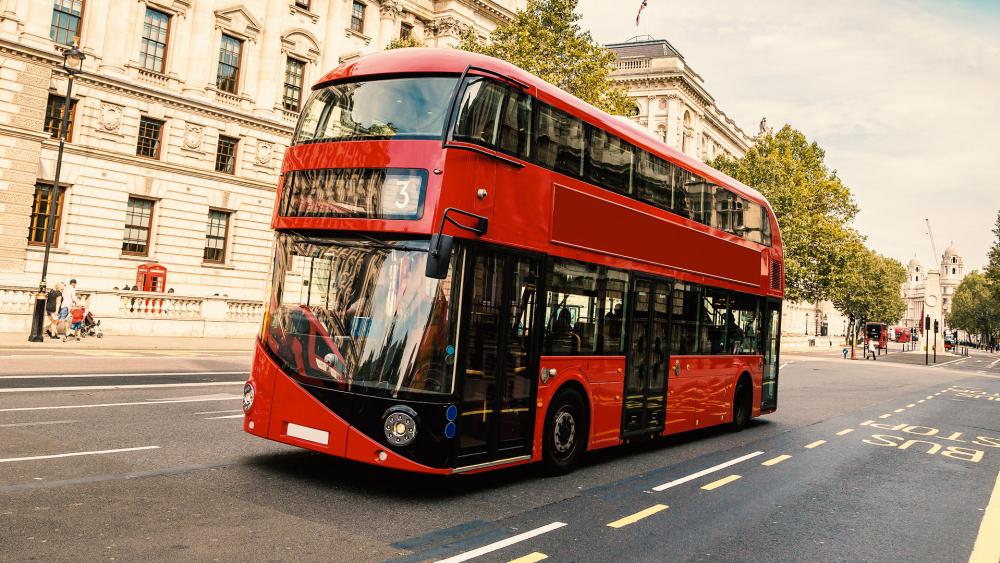 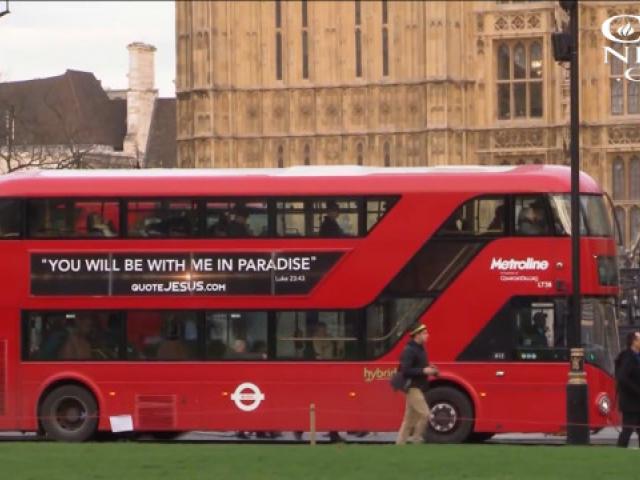 LONDON -- The founder of a U.K. Christian TV network has found a unique way to share famous quotes from Jesus -- by displaying them on buses throughout London.

Revelation TV's Howard Conder explains how God gave him the vision for this campaign, called QuoteJesus.com.

"The Lord spoke to me very clearly about starting to put the words of Jesus on the buses in London," he told CBN News. "We have a website. We have the buses booked. We're now on our second campaign."

Conder, who started his career as a musician, says he now believes God is using his previous self-promoting skills to now promote Jesus.

"I experienced first hand how bands and performers were marketed ruthlessly," he explains in a video posted on the Quote Jesus website  "In time, I became a Christian and saw things in a new light. I channeled that same energy and drive into which I had to working in a purpose greater than myself."

Conder says he's overcome many challenges to launch this campaign, which he believes will impact many thousands of lives.

"There's 17.5 million people who visit London," he said. "There's between 8-9 million who live here. So we've got so many people who will, subliminally, will at least be looking at those scriptures, and here we have one here: 'You will be with me in paradise.'"

So what does the future hold for this unique evangelist project?

"I believe that the future of Quote Jesus is something that's not just for here in London," Conder said. "It's across our nation. But it's also I believe could go global. Why with all the millions of Christians that are around today, all they need to do is just get on board literally with us. But to help us to bring the quotes of Jesus to this generation."

With so much political correctness in the U.K. seeking to silence the Christian voice, the hope is that these public displays of quoting Jesus will play a significant part in people going on their own personal journey towards faith in Christ.