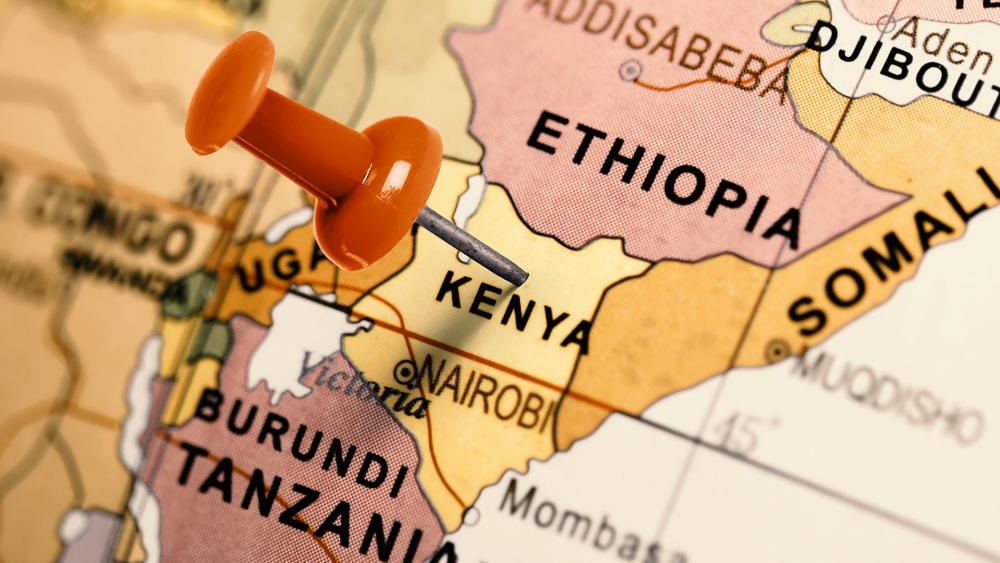 A Christian coastal community in Kenya is devastated after Muslim terrorists slaughtered 13 people.

A band of militants from the Somali-based Al Shabab terror group stormed the communities of Jima and Kipini last weekend, killing 13 people.

According to Morning Star News, the attacks started at 11 p.m. Friday night and continued into Sunday.

"The Christians were asked to recite the Islamic dogmas, which they could not, hence they were killed," a source told Morning Star News.

The militants shot, hacked to death, and beheaded the Christians.

"We urged the government to investigate and bring to book these local Muslims who are harboring these Al Shabab terrorists, because the Christians who were decapitated were farmers."

The attack sent a shock wave through the community. Survivors of the attack fled and have yet to be found. Meanwhile, other Christians are leaving the area for fear they may be next.

Many people are still missing and there are fears the death toll may increase.

Al Shabab, which is linked to Al Qaeda, has continuously wreaked havoc on non-Muslims on Africa's coast.