5 Chinese Christians Jailed as Gov't Continues to Crackdown on Church 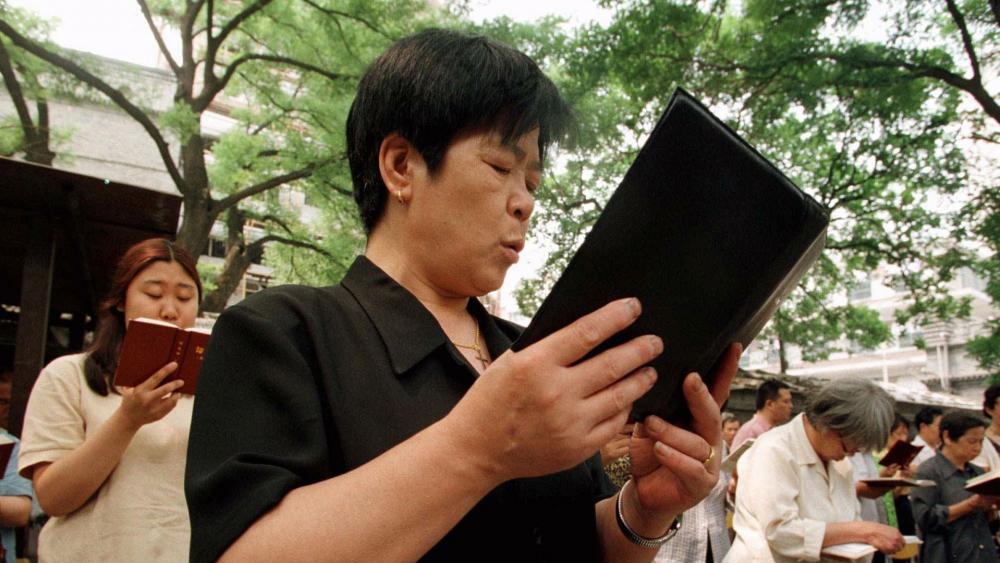 Five Christians in China are being sent to prison for buying and selling devotionals, according to China Aid, a Christian human rights organization.

The five were arrested last June for allegedly buying and selling "officially forbidden Christian devotional books." Just last week, however, a court in the northeastern Liaoning province sentenced them to three to seven years in jail.

The group was comprised of four women and one man.  Pastor Li Dongzhe and Piao Shunnan received a seven-year sentence. Zhao Chunxia and Li Yuan were given a five-year sentence and Shi Jinyan was given three years.

According to China Aid, the communist government in China has been cracking down on underground Christian churches it perceives to be a threat.

Last January, Pastor Yang Hua, a house church pastor, was tortured into "confessing" that he "divulged state secrets. He was sentenced to 30 months in prison.

He was first arrested in December 2015 when he tried to stop authorities from taking his computer and hard drive during a raid at his church, Living Stone Church, the South China Morning Post reported.

"Even a day in jail is too much for an innocent person," his lawyer, Chen Jiangang, said. "I have only one thing to say about this. This isn't a judgment; it's persecution."

"This is a political case that has nothing to do with the law or the truth," he added. "This is political persecution pure and simple."