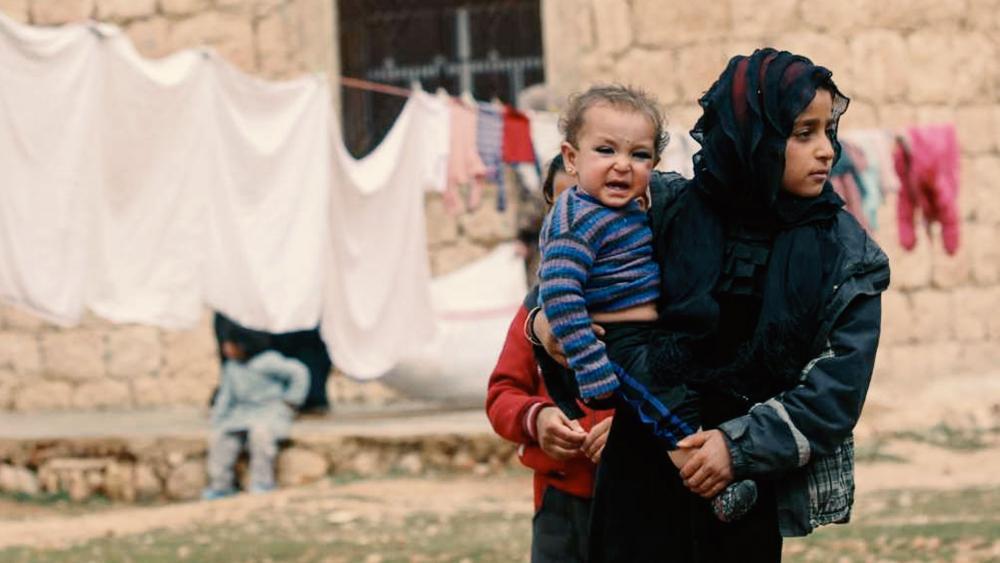 Syrian refugee Abu Radwan was born into a Muslim family, but after reportedly seeing Jesus appear to him in a dream, everything changed.

It was a year and a half ago that Radwan, who is now in Beirut, Lebanon, with his wife and two children, converted to Christianity — an event that unfolded just months after the purported dream.

“Of course it was a difficult decision. I was born into a Muslim family,” he recently said of his conversion, noting that his family fled Syria after the civil war began. “I started going to the church. I believed that Jesus was coming to help us, to save us.”

Radwan’s story isn’t unique, as there are likely many other Syrian refugees who have converted from Islam to Christianity, though the move doesn’t come without profound risk. In fact, Radwan said he was recently stabbed while coming out of church, saying the culprits were Syrians from his tribe who disagreed with his conversion decision; he risks his life if he ever returns to Syria.

Still, Radwan doesn’t have any regrets, saying he was relieved when Bishop George Saliba baptized him after his conversion.

Saliba said he has baptized at least 100 Muslim refugees since the start of the Syrian civil war, though, as The Christian Post noted, additional reports on the ground point to many other conversions.

As Faithwire noted back in November, an Iranian Christian pastor claimed at the time that there’s a stunning revival underway in his country, where he says the number of Christian adherents has increased from 100,000 in 1994 to 3 million today. Some claim that Jesus has been appearing in dreams and that those visions have helped spark the conversions.

And, on a separate note, the pastor of a British church said in December that at least two Muslim refugees have converted to Christianity after purportedly having dreams about Jesus — dreams they say led them to attend a Christian church.

– ‘We Lost Everything’: Christian Baker’s Emotional Appeal After Govt Forces Her to Pay $135,000 for Refusing Gay Wedding Cake