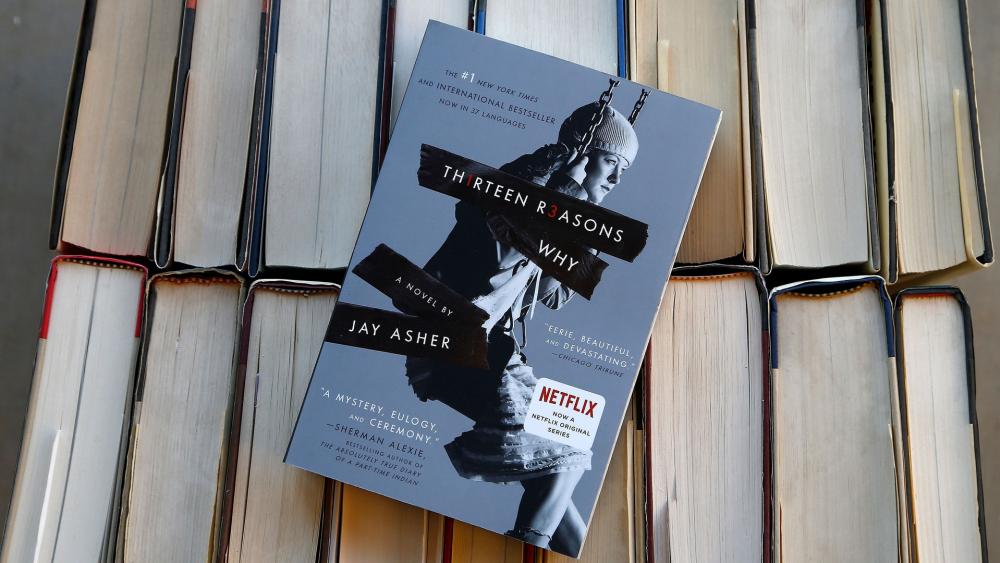 School officials in Mesa County, Colorado, pulled a controversial novel about teenage suicide from libraries after seven students recently took their own lives.

The novel 13 Reasons Why is the basis of a Netflix show that some say glorifies suicide.

Leigh Grasso, curriculum director for the Mesa County Valley School District, issued the order to have the district's 20 copies removed from library shelves.

"It would be hard for anybody who has dealt with suicide to not have a heightened awareness of things, to perhaps be a little more cautious about things," she said.

Several librarians protested and the order was canceled a few hours later, but the controversy has brought to the surface tensions between free speech and protecting students.

In school districts across the country, officials have issued warnings that the TV show does not offer enough positive choices for people who struggle with depression and suicidal thoughts.

Grasso said she decided to reverse her order after counselors concluded the book was not as graphic as the TV show.

Ted Baehr of MovieGuide.com says graphic images in movies and TV can have a lasting impact on children.

"I think we were just being cautious until we had the opportunity to look at the book and see how closely related to the movie it was," she told The Associated Press

Show producers say the topic should be addressed realistically, in all its gritty unpleasantness.

"Many people are accusing the show of glamorizing suicide and I feel strongly -- and I think everyone who made the show -- feel very strongly that we did the exact opposite," said writer Brian Yorkey. "What we did was portray suicide and we portrayed it as very ugly and very damaging." 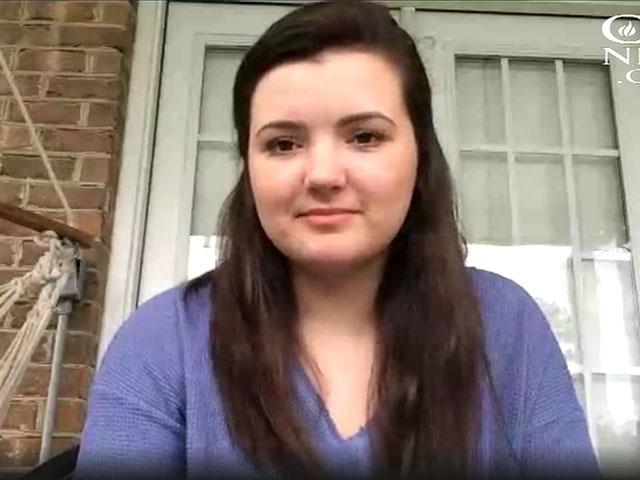 Copycats Already? '13 Reasons Why' Could Pose a Danger to Your Child 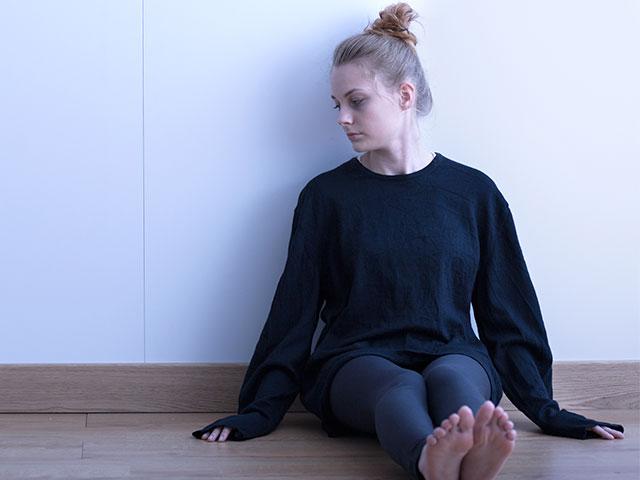