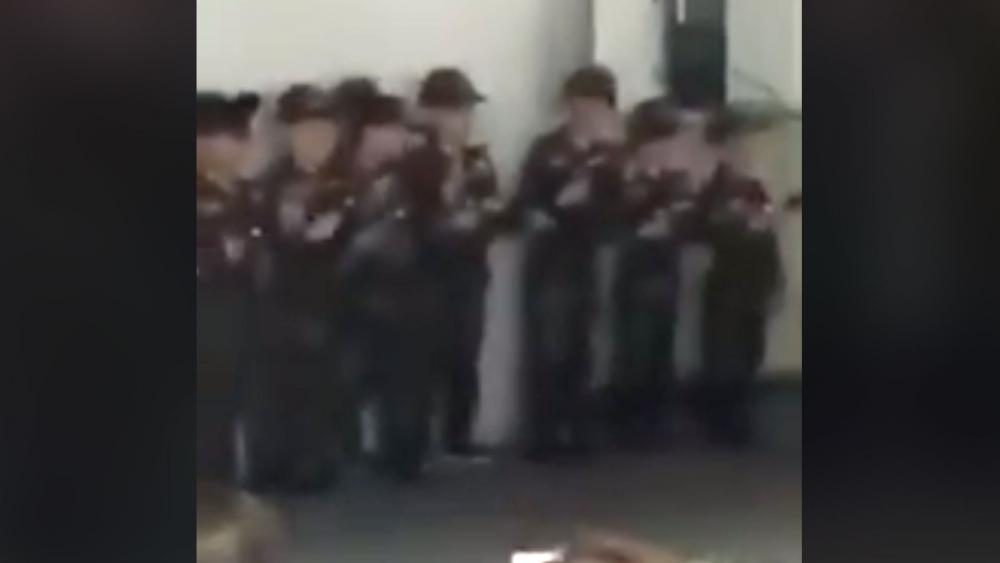 A German mosque is under fire for posting pictures on its website of young children wearing military uniforms, carrying fake guns, and pretending to lie dead under a large Turkish flag.

The mosque is under the control of the Turkish-Islamic Union for Religious Affairs (DİTİB), which acts as an arm of the Turkish government.

A spokesman for the mosque told the New Westphalians, the performance was a reenactment of the Battle of Gallipoli in the First World War, in which Ottoman troops beat Western armies.

"The decision to perform was made by the parents' council," the spokesman told the paper.

The mosque has since taken the controversial pictures down from its website and Facebook due to public outrage.

According to the Stockholm Center for Freedom, Herford Mayor Tim Ostermann also demanded a written statement from DİTİB regarding the performance, adding that no such statement has yet arrived.

"I was shocked to see the images. We can see once again that the desired harmony has not been achieved. Even if it was adults rather than children displaying this spectacle, it still wouldn't have been acceptable," Ostermann said.

He also added that a video of the incident has been sent to the authorities to launch a criminal investigation.

Carsten Linnemann, a deputy of ruling Christian Democratic Union in the German Federal Parliament from Herford, said the images were shocking.
He also said the incident was proof that Erdoğan is trying to create loyalty to Turkey within the German state.

Erdoğan isn't just interested in Turkey, he also has his eye on Israel.

An article in a Turkish paper with close ties to Turkey's President Recep Tayyip Erdogan reveals the regime's desire to form an "Army of Islam" to attack and destroy Israel.

The article calls on the 57 member nations of the Organization of Islamic Cooperation (OIC) throughout the Muslim world to join forces against the Israeli "occupiers" who would then be vastly outnumbered and unable to defend their country.

Erdogan's Vision: Uniting an 'Army of Islam' to Destroy Israel in 10 Days
### 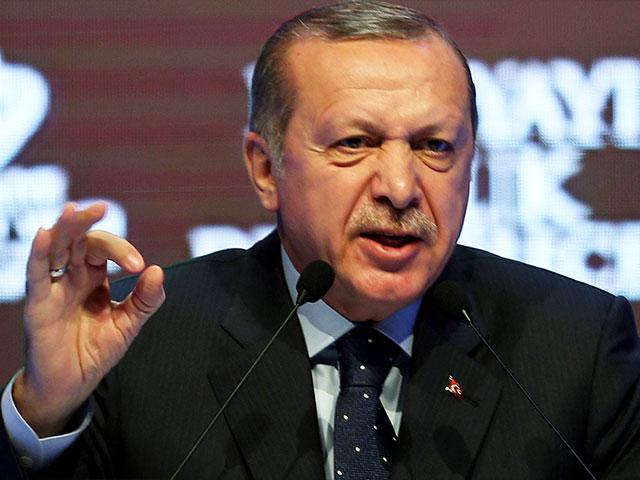 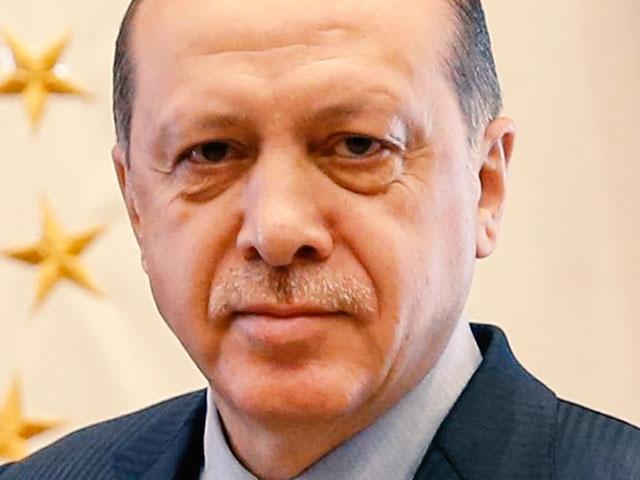 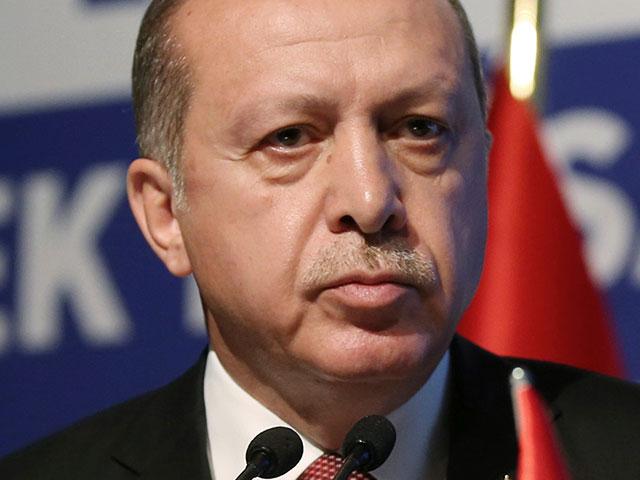