Putin: Christianity is the Foundation of the Russian State 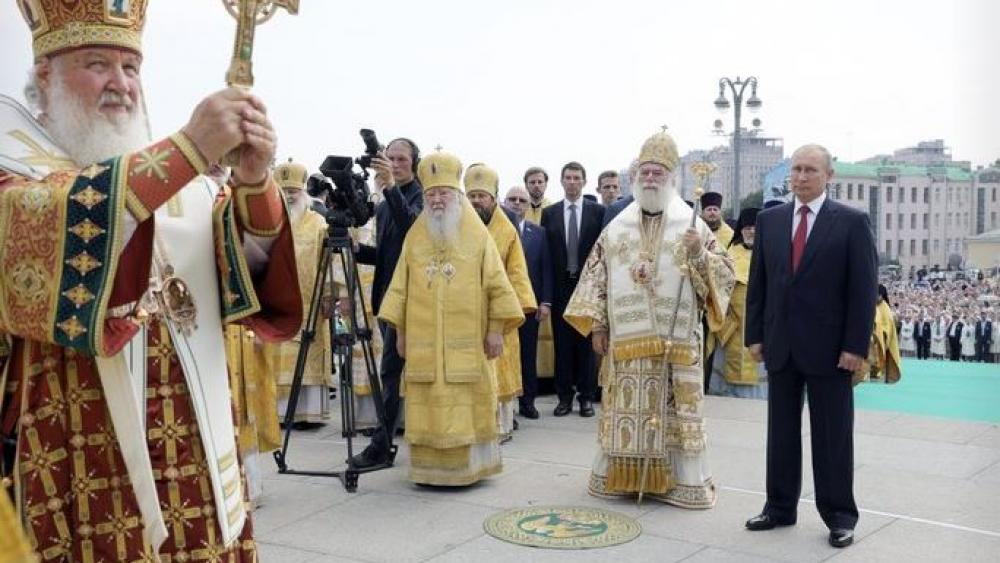 MOSCOW (AP) — Vladimir Putin says the adoption of Christianity more than 1,000 years ago in territory that later became Russia marked the starting point for forming the Russian nation itself.

Putin’s comments came Saturday in a ceremony marking the 1,030th anniversary of the adoption by Christianity by Prince Vladimir, the leader of Kievan Rus, a loose federation of Slavic tribes that preceded the Russian state.

Speaking to thousands of clergy and believers at a huge statue of the prince outside the Kremlin, Putin said adopting Christianity was “the starting point for the formation and development of Russian statehood, the true spiritual birth of our ancestors, the determination of their identity. Identity, the flowering of national culture and education.”

The comments underline the strong ties between Putin’s government and the Russian Orthodox Church.

It's Not Just Trump: Israel Looks to Putin for Help as Iran Tries 'to Take Over Syria' 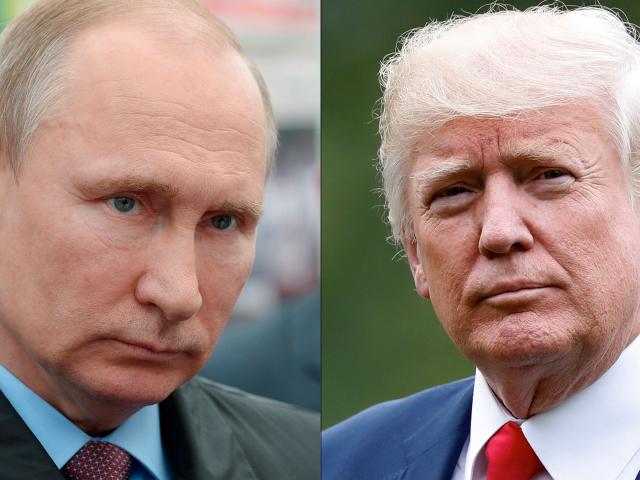 'He and Putin Seemed to Be Speaking From the Same Script': Trump Draws Fire From Both Sides of the Aisle
CBN News Email Updates