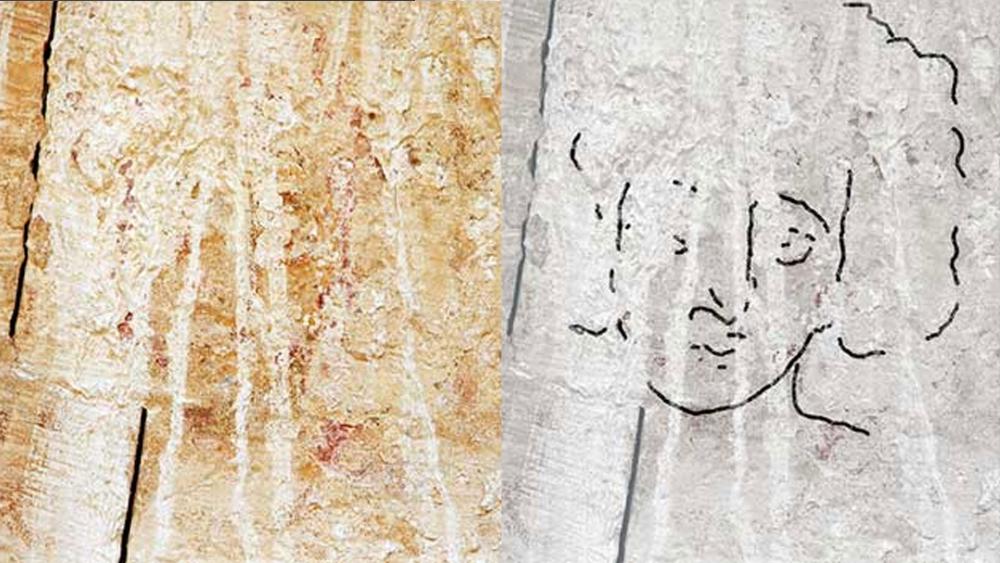 A previously unknown painting depicting what archaeologists and researchers believe is the face of a young Jesus has been exposed at the site of an ancient Byzantine church in Israel's Negev desert.

The find was made in the Byzantine-era village of Shivta, which also included three churches. The discovery of the painting has excited archaeologists working on the site.

Although the painting is very weathered, experts from Israel's University of Haifa were able to reconstruct a partial facial outline, which dates to the Sixth Century A.D.  The painting portrays Jesus as a short-haired youth, but it's hard to know what the original painting looked like since only an outline has been depicted.

The research on the site was recently published in the Cambridge journal Antiquity.

The archaeologists explained in their paper that Christ's face in the painting is an important discovery due to the fact that the icon of the short-haired Christ was widespread in Egypt and Syro Palestine, but was gone from later Byzantine art.

The painting was noted in the early 1920s but now has undergone further examination.

"The figure has short curly hair, a prolonged face, large eyes, and an elongated nose," the study's authors explained in their paper. "The neck and upper portion are also observable."

They continued, "To the left of the figure, another, much larger face surrounded by a halo is visible. Paint traces throughout the apse suggest that these faces were part of a wider scene, which could contain additional figures. The location of the scene—above the crucifix-shaped Baptist font—suggests its identification as the baptism of Christ. Thus, this face portrays the youthful Christ, while the face on the left is most probably of John the Baptist."

"The baptism-of-Christ scene is found frequently in Early Christian and Byzantine art, providing multiple iconographic and artistic comparisons for the Shivta scene," the paper notes.

The authors explain "Christ's face in this painting is an important discovery in itself. Early sixth-century texts include polemics concerning the authenticity of Christ's visual appearance, including his hairstyle."

"It is the only in situ baptism-of-Christ scene to date confidently to the pre-iconoclastic Holy Land. Therefore, it can illuminate Byzantine Shivta's Christian community and Early Christian art across the region," the study continued.

The authors also note that there may be more to come from this 1,500-year-old painting.

"Additional details of the painting at the scene's centre, surrounding Christ's face, are hidden beneath an accumulation of dust and mud, which protects the underlying paint layers from further deterioration. We aim to continue studying the painting to ensure its future preservation," they wrote. 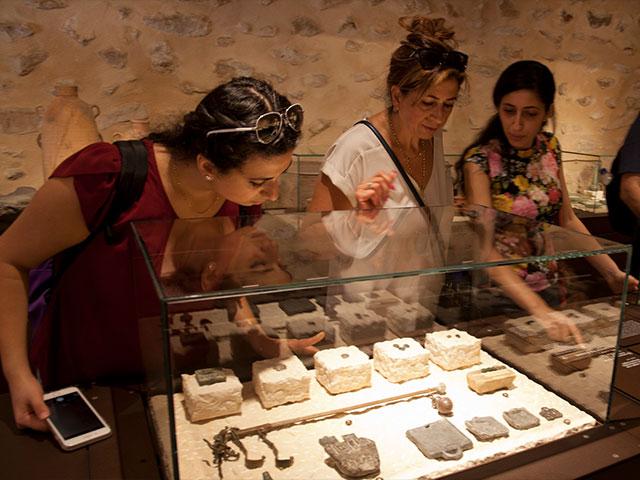 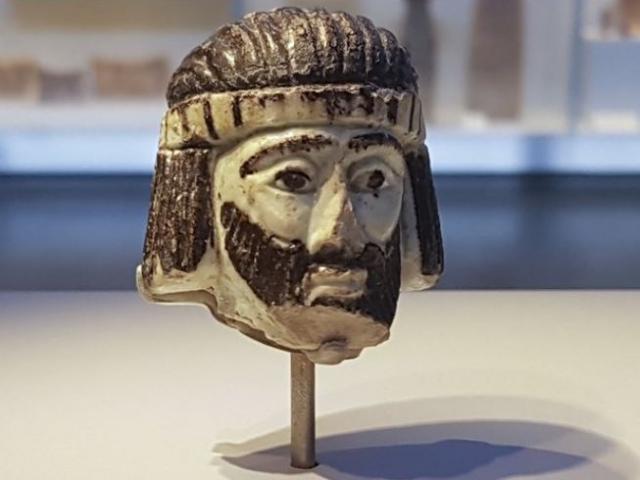