55 People Dead After Clashes Between Muslims, Christians in Nigeria 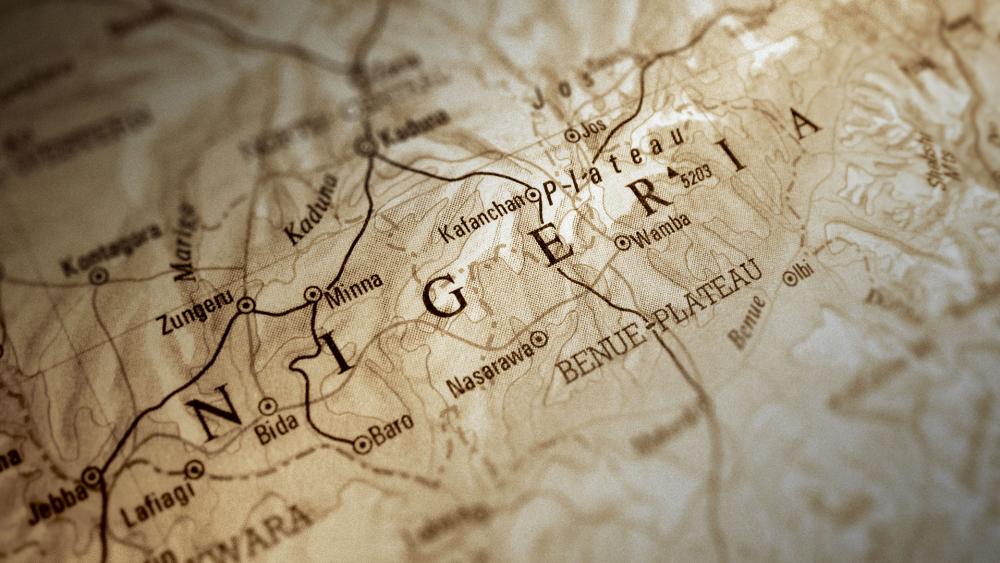 Authorities say 55 people, many of them Christians, were killed in Northern Nigeria following violent clashes between Christian and Muslim youth.

The state police commissioner said 22 people were arrested after the unrest.

The violence started at a market in Kaduna State when a mob of Muslims attacked a Christian business owner over a transaction dispute, according to Morning Star News.

"A Muslim raised a false alarm about a thief in the market, which caused stampede, and then other Muslims started chanting 'Allahu Akbar,' attacking Christians, burning houses and shops belonging to Christians in the town," area resident Kefas Mallam told MSN.

The unrest quickly spread to nearby neighborhoods where Muslims destroyed several Christian homes, businesses, and a church.

Kaduna State Governor Nasir Ahmad El-Rufai told reporters that the state government had imposed a curfew in the area to restore peace. 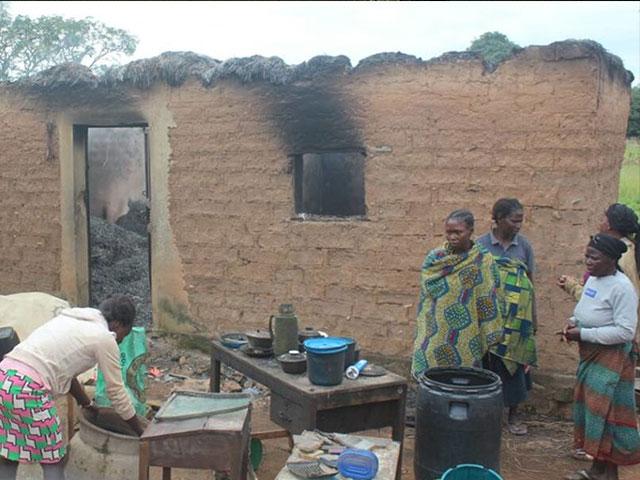