Miraculous Earthquake Escape Saves 148 Passengers: 'God Is Real! I Have Seen It' 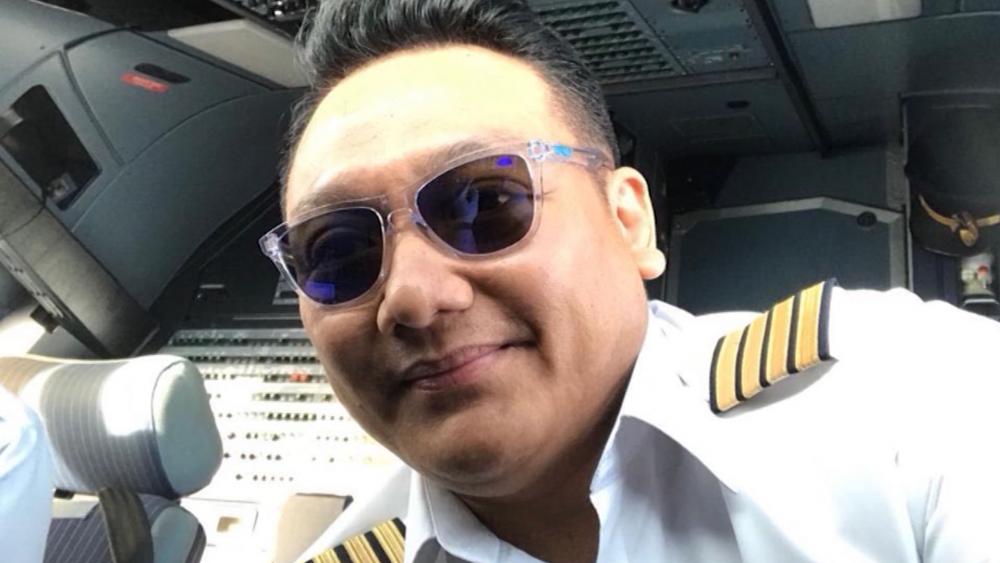 PALU, Indonesia – On September 28, at the same time a powerful earthquake struck Indonesia, one plane managed to miraculously take off from the Palu airport, barely escaping the destruction. The Indonesian pilot testifies that his relationship with God helped him hear divine instructions that saved him and 148 passengers.

Commercial Pilot Ricoseta Mafella, a devout Christian, tells CBN News he usually just hums worship songs during his flights. But moments before the earthquake and tsunami hit Indonesia last month, he felt the urge to sing aloud. He says, "God seemed like He was saying, 'Hey just praise me and worship me.'"

Capt. Mafella says he saw nothing unusual as he approached Palu that day other than strong winds that prompted a split decision to circle before landing. That delayed his landing by nine minutes.

Then, as passengers departed and Mafella prepared for his next flight, he says he heard the voice again instructing him, "Be quick, get out of this place. Depart early."

Capt. Mafella wondered if it was just his imagination, or something else. Regardless, he obeyed what he had heard and took off three minutes earlier than the scheduled departure time. That decision literally saved lives.

Capt. Mafella was amazed at the chronological order of events.

Those three minutes were crucial because after Capt. Mafella's plane was safely airborne, the control tower started to cave in because of the strong earthquake. He is grateful to air traffic controller Anthonius Agung who gave him clearance for take-off before the tower collapsed. Agung was then trapped and was forced to jump from the 4th floor of the tower. He was a hero. Unfortunately, he died due to internal injuries.

At the time, Capt. Mafella and his passengers had no idea what was taking place below them. Later, he realized his cell phone camera had captured a view of waves starting to form into the tsunamis that struck Central Sulawesi.

He also described how his plane narrowly escaped the destruction caused by the strong tremors. He said, "Those runway cracks are 2 meters deep. Behind the runway is liquefaction. They happened on my departure time!"

Captain Mafella is glad he listened and obeyed.

"Oh God thank you so much! God reveals everything -- if you are late 1 or 2 seconds, it could be disaster. I don't need to prove that God is alive. God is real! I have seen it and that is enough for me."