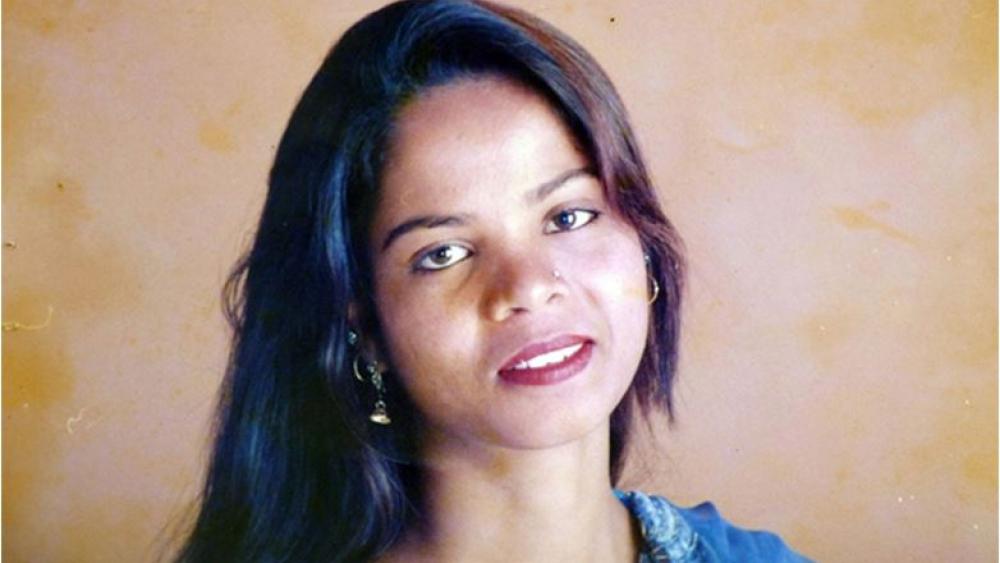 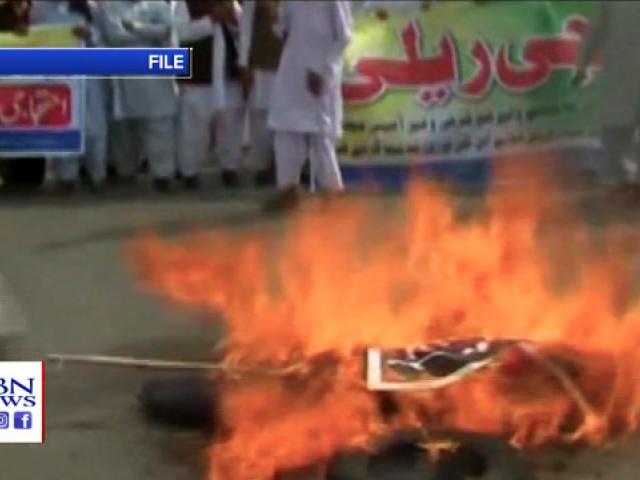 The Supreme Court of Pakistan was scheduled to hear the final appeal today of Asia Bibi, the Christian mother convicted of committing blasphemy. But now the court has decided to postpone their ruling.

Bibi was arrested in June 2009 after some Muslim co-workers accused her of making blasphemous remarks against the Muslim prophet Mohammed during an argument. She has been jailed ever since. The alleged incident took place when Bibi went to get water for her and her fellow farmworkers. Two Muslim women refused to take a drink from the same container she used because she was a Christian.

No Pakistani Christian has been jailed on blasphemy charges longer than Bibi. If she loses her final appeal, she could be put to death. Pakistan's 295-C blasphemy law is based on sharia (Islamic law) which mandates execution for those found guilty of committing blasphemy against Mohammed.

Bibi was set to appear before a three-judge panel headed by Chief Justice Mian Saqib Nisar on October 8. Critics of Nisar say he is a judicial activist who has aligned himself with the Pakistani military and against former Prime Minister Nawaz Sharif and the Pakistan Muslim League.

Postponed twice in 2015, Bibi's appeal was later scheduled for October 2016. The high court postponed it once again when one of the Supreme Court justices recused himself from the proceedings.

Wilson Chowdhry, chairman of the British Pakistani Christians Association says it's time for the courts to finally take action for Bibi.

"News of her poor health and early signs of dementia are a paramount concern for our community, and the date of this appeal is very timely," he said.

Chowdhry said if the court ever does free Bibi from prison, she and her family will need to flee Pakistan.

Other prisoners freed on blasphemy charges have been gunned down by Islamic extremists and Muslim radicals assassinated former Punjab Governor Salman Taseer and Shabbaz Bhatti in 2011. Both men supported Bibi and had called for an end to Pakistan's Blasphemy Law.

"Clearly she will need asylum in a western country where she can live out the remainder of her days in peace," Chowdhry insisted.

"These charges have been proven false time and again and it is time for her to return home to her family.  We hope this time she will be completely exonerated and these this wrongful conviction will finally be overturned as this is her last chance to be heard at court."

Bibi's husband Ashiq said Asia is doing well and he is confident she will soon be released from prison.

Christian leaders in Pakistan are asking that people around the world "pray for the success of the appeal." 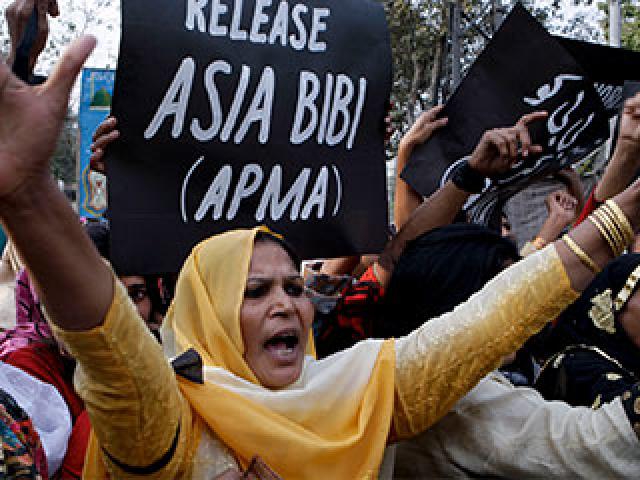 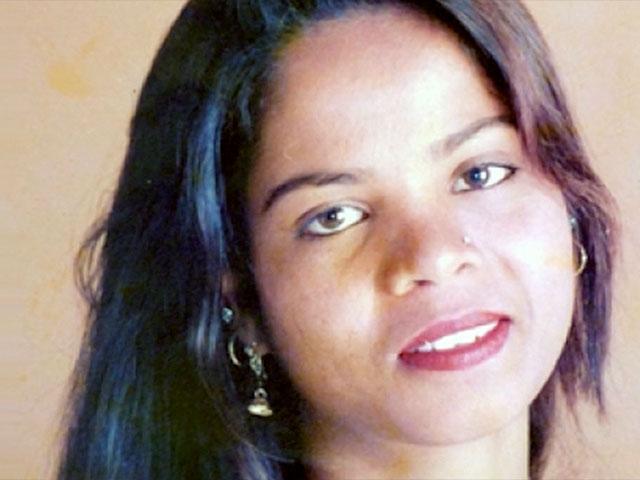