Three Ways You Are Just Like The Apostle Peter 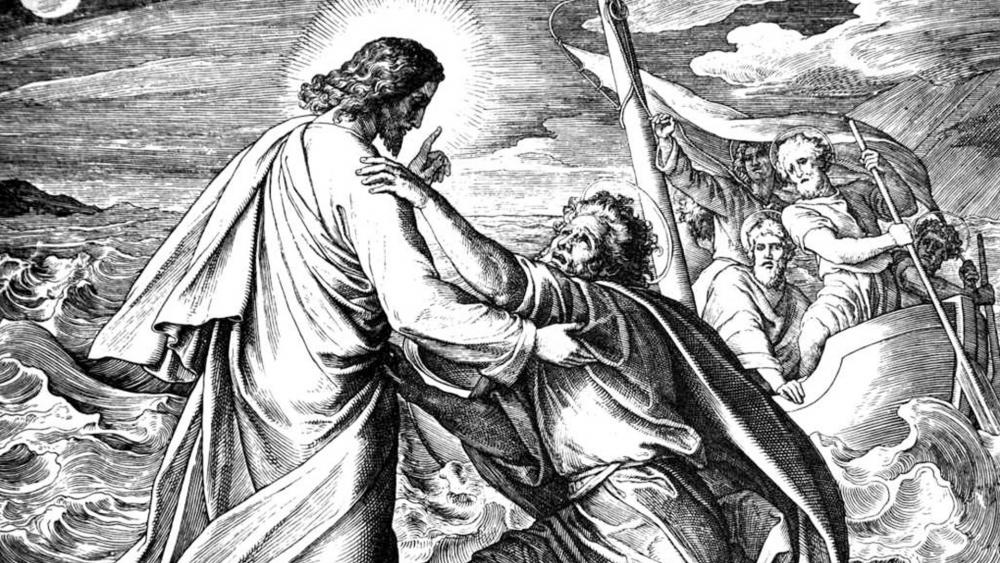 Peter is one of Scripture’s most endearing characters. There’s just something dynamic about his personality. It’s so easy to identify with him because he’s so utterly human.

We see him opening his mouth at inappropriate times and saying outlandish things. One minute you’ll find him promising undying devotion to Jesus, and the next he’s standing in a courtyard swearing he’s never even heard of Jesus.

Peter is every single one of us.

Despite being overzealous and impulsive, Peter has a big heart. And that’s probably what makes Jesus pull this disciple into His inner circle. Along with James and John, Peter shares an intimacy with Jesus that the other disciples don’t experience.

Here are a few lessons from the life of Peter:

1. Humility is a Natural Response to Jesus

Luke gives us an in-depth glimpse into Peter’s calling. Jesus showed up on the shore of Galilee, climbed into a boat, and asked to be rowed out so He could teach the crowd.

It just so happens that the boat He chose belonged to Peter.

After teaching for a while, Jesus told Peter to take them into deep water and drop the nets. Peter scoffed. They’d been working all night, and they hadn’t caught anything—but he did as he was told.

Luke tells us what happened next:

When they had done so, they caught such a large number of fish that their nets began to break. So they signaled their partners in the other boat to come and help them, and they came and filled both boats so full that they began to sink.

We can’t know what Peter was thinking about when he called himself a “sinful man.” All we know is that this exposure to Jesus’ power caused him to respond with an immediate feeling of fear and unworthiness.

Humility should be a natural response to the power and presence of God.

2. Jesus is Always at Work Redeeming and Restoring Us

As Jesus prophesied during the last supper, Peter ends up betraying the Lord three times. When he realizes what he’s done, he weeps bitterly (Matthew 26:75).

The excitement of Jesus’ resurrection was likely tempered for Peter. The fact that Jesus conquered death as He promised was a great victory. But how could Peter ever communicate the depth of his sorrow? He must have felt like Jesus would never trust him again.

The way Jesus handles the situation is touching:

When they had finished eating, Jesus said to Simon Peter, ‘Simon son of John, do you love me more than these?’

Again Jesus said, ‘Simon son of John, do you love me?’

He answered, ‘Yes, Lord, you know that I love you.’

The third time he said to him, ‘Simon son of John, do you love me?’

Peter was hurt because Jesus asked him the third time, ‘Do you love me?’ He said, ‘Lord, you know all things; you know that I love you.’

Notice that Jesus asks if Peter loves Him once for every time Peter denied knowing Him. When Peter responds that he does love the Lord, Jesus encourages him to care for His sheep. In a tender and heartfelt way, Jesus is telling Peter that his failure hasn’t disqualified him from his role as Christ’s trusted ally.

The same is true for us. We’ll all have moments of spectacular failure, but that doesn’t mean that there’s no way back. Jesus is continually at work in our lives redeeming and restoring us.

Peter and John were locked up by the temple guard for preaching about Jesus. The next day the elders and teachers of the law met in Jerusalem and began to question the two disciples. Peter immediately speaks up and preaches to them about Jesus.

He finishes by telling them, “Salvation is found in no one else, for there is no other name under heaven given to mankind by which we must be saved” (Acts 4:12).

Then Luke tells us:

When they saw the courage of Peter and John and realized that they were unschooled, ordinary men, they were astonished and they took note that these men had been with Jesus (Acts 4:13).

There wasn’t anything particularly special about Peter and John. They didn’t have a fancy religious education, and they didn’t come from well-known families. What they did have was a proximity to Jesus that made them fearless and bold. And that courage opened doors to the gospel that no other attribute would have cracked.

If we’re close to Jesus, it will show through our boldness as well.

The presence of the New Testament’s various characters gives us a glimpse of what it means for ordinary people to follow Jesus. Watching Peter’s relationship with Jesus unfold allows us to be more comfortable in our fallibility—and more courageous in our faithfulness.

The goal of Jesus Film Project is to help share Jesus with everyone in his or her own heart language using media tools and movement building strategies. Jesus Film Project is committed to the vision of the Great Commission as laid out by Jesus Christ in Matthew 28:18-20: “And Jesus came and said to them, ‘All authority in heaven and on earth has been given to me. Go therefore and make disciples of all nations, baptizing them in the name of the Father and of the Son and of the Holy Spirit, teaching them to observe all that I have commanded you. And behold, I am with you always, to the end of the age’” (English Standard Version). 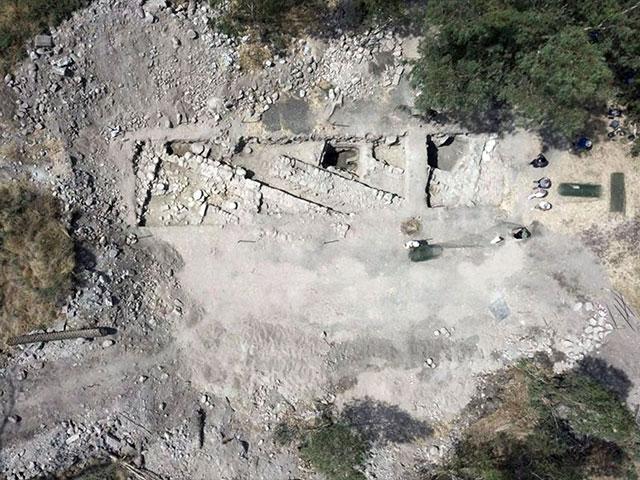 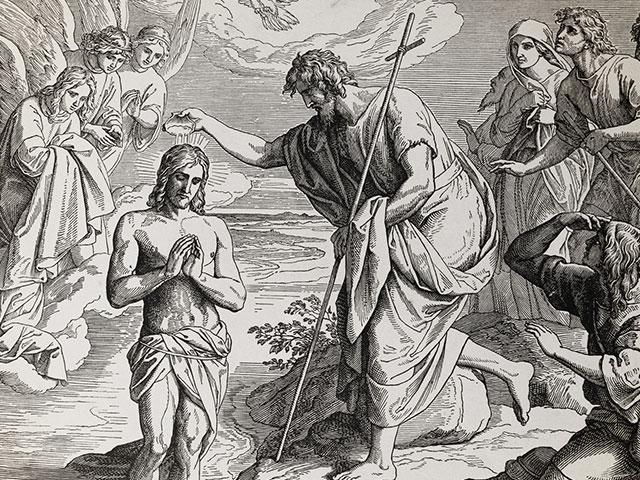