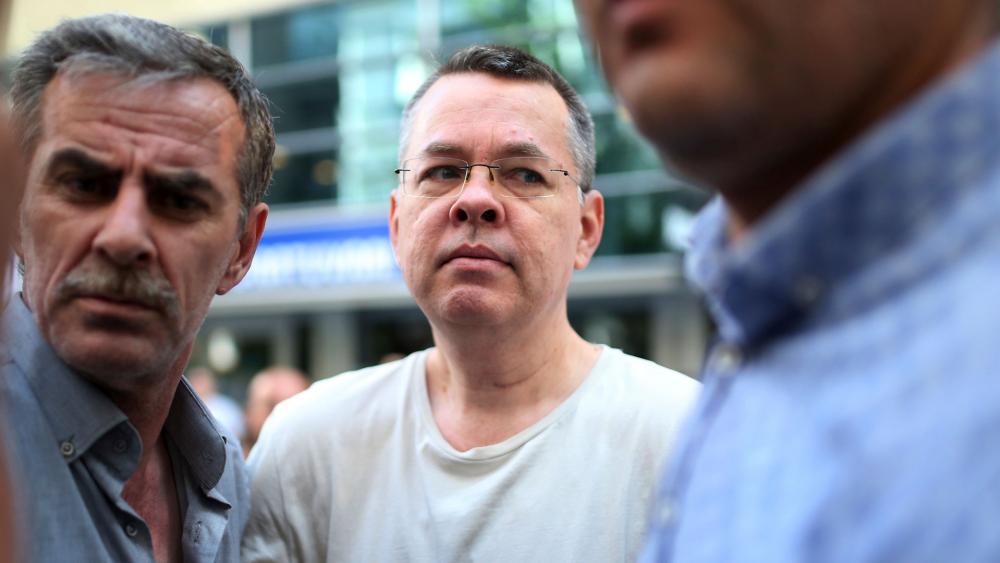 The American Center for Law and Justice delivered an oral presentation before the United Nations this week urging the international community to help free American Pastor Andrew Brunson.

Brunson has been imprisoned in Turkey for nearly two years for simply observing his Christian faith. He has endured numerous show trials, false charges, and could spend the rest of his life in a prison cell.

"By detaining and imprisoning Pastor Brunson because of his religious expression, peaceful association, and assembly of religious believers, Turkey is violating not only its obligations under the U.N. Charter, but its own Constitution, as well as Pastor Brunson's fundamental rights," the ACLJ said. "Therefore, these violations concern not only Turkey, but every Member State and every agency of the U.N. Turkey has violated all of these protections by arresting and detaining an innocent pastor in prison nearly two years based on the hearsay testimony of secret witnesses."

Brunson and his family lived in Turkey for 23 years. They led a small church and preached the gospel to their local community.

That all changed when he was arrested and charged with "Christianization."

Last month a Turkish court denied an appeal to release the pastor.

"The United States will impose large sanctions on Turkey for their longtime detainment of Pastor Andrew Brunson, a great Christian, family man, and wonderful human being," Trump tweeted.

Trump also noted that Brunson is "suffering greatly," adding that "this innocent man of faith should be released immediately."

Meanwhile, the State Department is working hard for his return to American soil.

"It's an ongoing conversation, it's a very sensitive matter," said State Department spokesperson Heather Nauert. "We would like Pastor Brunson to be brought home very soon."