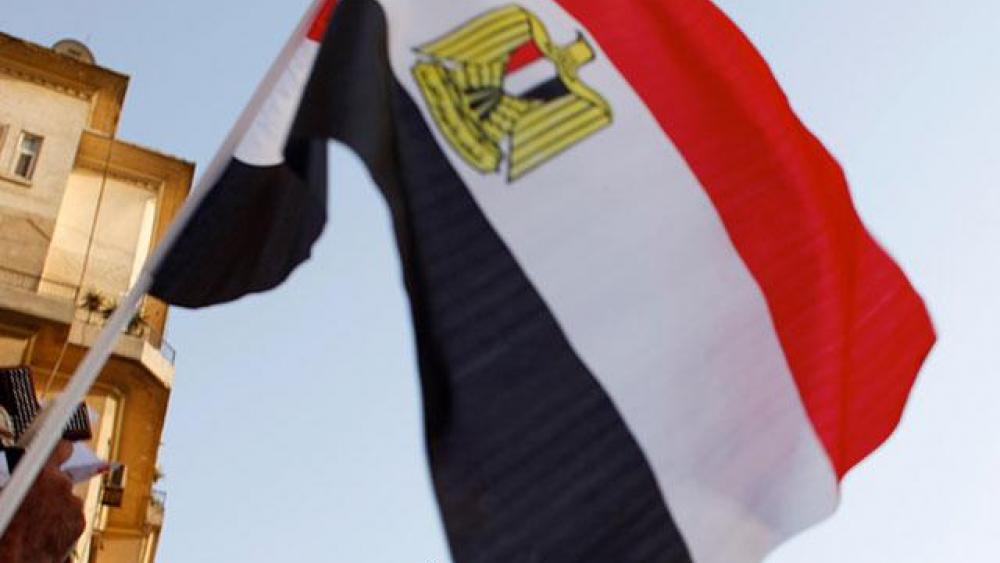 The assailants objected to the presence of a church in the area, the Minya Coptic Orthodox Diocese said in a statement. Plans to attack Copts in the village had circulated days before the incident and were reported to authorities but security only arrived after the attacks, it said. The wounded, including two Copts and a firefighter, were all hospitalized.

A similar assault for the same reason had taken place in a neighboring village weeks earlier, the diocese said, blaming authorities for a lack of deterrence for Friday's attacks and calling on them to take punitive measures against the assailants.

The Minya diocese said Copts there usually opt to use "a house, hall or simple room" to hold services as a temporary solution to avoid attacks on worshippers en route to churches in neighboring villages.

Egypt's Orthodox Coptic Christians strongly supported general-turned-president Abdel-Fattah el-Sissi's ouster of his Islamist predecessor Mohammed Morsi, who hails from the now-outlawed Muslim Brotherhood group. Following Morsi's ouster, many Islamists claimed that Christians had conspired with the military against them. 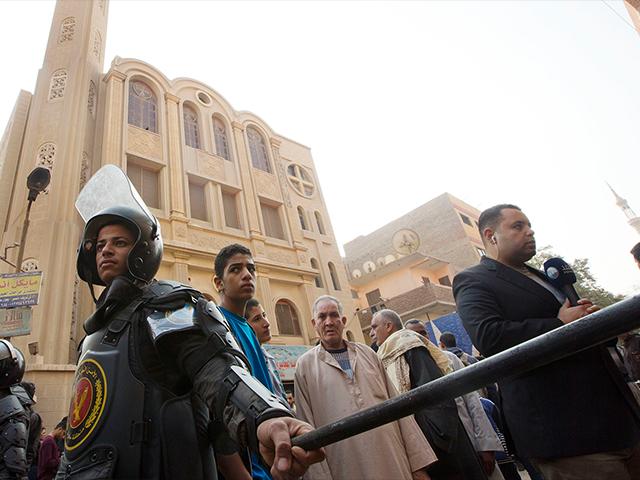