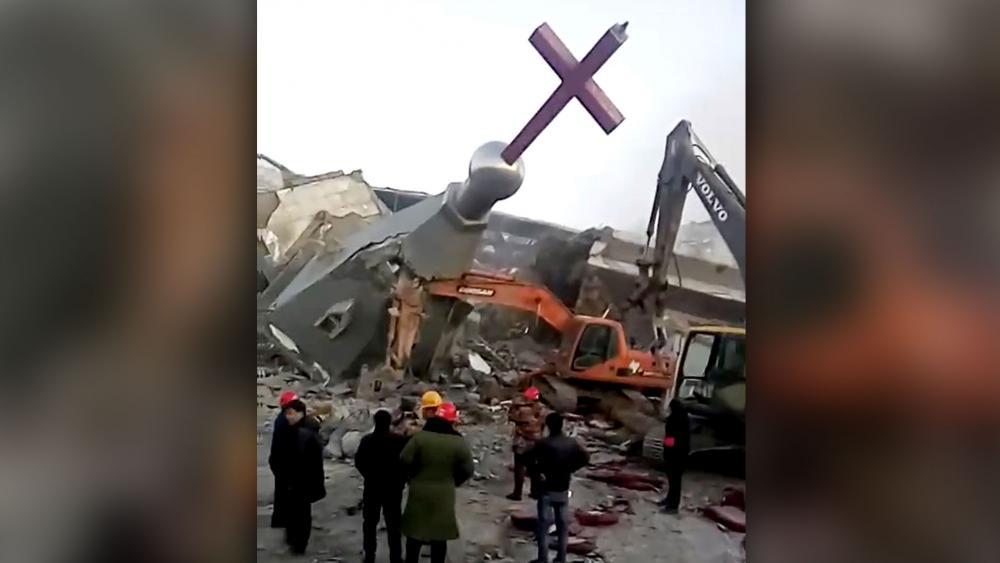 Ongoing persecution of numerous churches in China has included destruction of crosses and church buildings.

The Chinese government's efforts to tighten its controls over religious matters in the communist country continues.

Since the official "Regulations on Religious Affairs" went into effect earlier this year, it has only helped encourage government departments in charge of religion to clamp down on Christianity and other faiths with attacks on religious meetings, destruction of places of worship, and the arrests of several pastors.

According to the St. Charles Institute, a group of 344 pastors (with the list growing every day) have signed a public joint statement which they titled "A Declaration of the Christian Faith."

The statement begins with the pastors declaring that they are Chinese Christians and what they believe.

"We are a group of Chinese Christians, chosen by the Most High God to be His humble servants, serving as pastors for Christian churches throughout various towns and cities," the letter reads.

The statement also reveals the pastors whose names are attached to the document, know what may happen to them.

"We also will not accept any "ban" or "fine" imposed on our churches due to our faith. For the sake of the gospel, we are prepared to bear all losses—even the loss of our freedom and our lives."

The increased persecution of Christians and other faiths by the Chinese government now has Washington's attention.

US Rep. Chris Smith (R-NJ), the chairman of the House Foreign Affairs' Subcommittee on Africa, Global Health, Global Human Rights, and International Organizations, has set the date of Thursday, Sept. 27 to hear more about recent Chinese government activities against pastors, their churches, and individual Christians.

"Burning Bibles, destroying churches, and jailing Muslims by the million is only part of the Chinese Communist Party's audaciously repressive assault on conscience and religion.  Taking a hammer and sickle to the cross is a good way to create bipartisan consensus for a tougher U.S. stance towards China," Smith said in a press release.

"Nevertheless, a strong U.S. response and leadership is needed to confront this evil because Beijing's external aggression emanates from its internal repression," he continued. "This hearing will look at Xi Jinping's efforts to sinicize religion in China and delve deeper into increasing pressure on the fast-growing Protestant 'house church' movement and the announced agreement between the Holy See and Beijing." 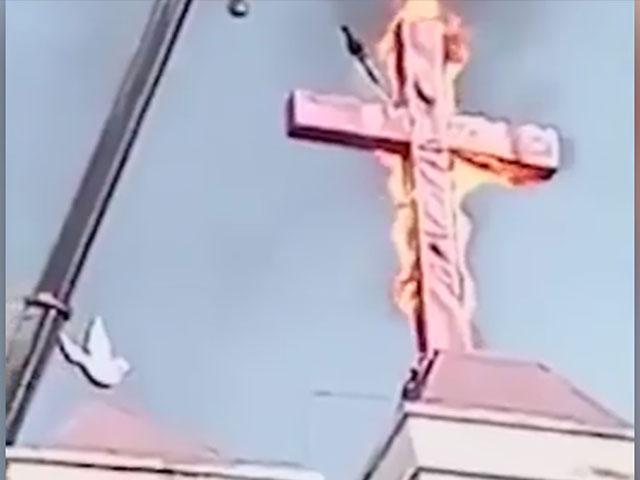 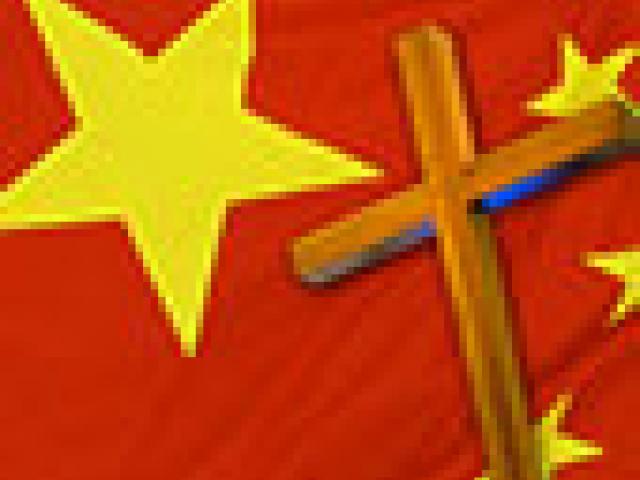