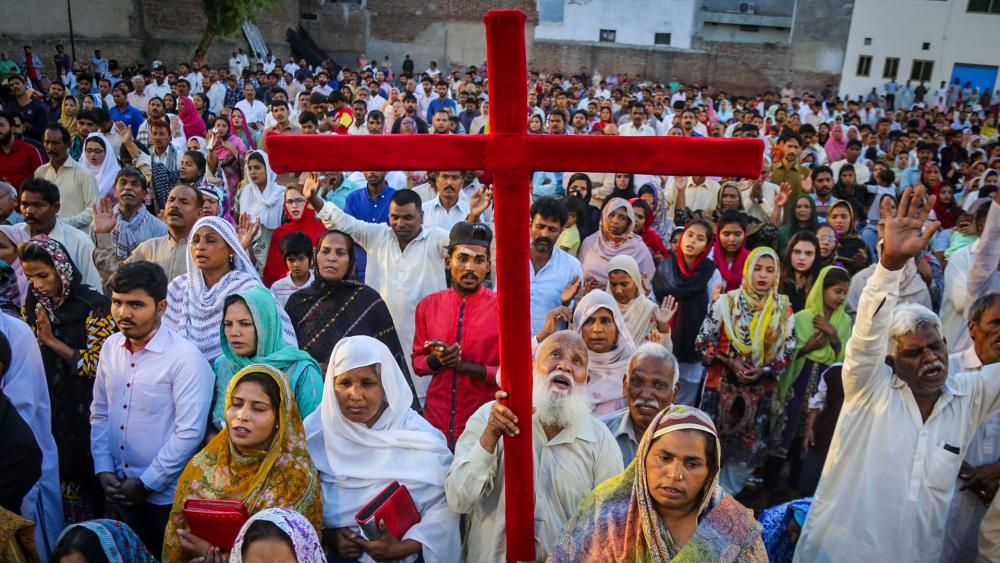 Sri Lankan Christians fear more attacks are coming as the nation is still in mourning over the horrific bombings on Easter Sunday.

At least 253 people were killed and hundreds more were wounded. Thursday the number was decreased from 350 to 253, officials explaining that they initially thought many people had been killed due to unidentifiable body parts.

In two major cities in Sri Lanka it's very quiet as residents and office workers are staying indoors and shops are closed. There's concern that more attacks are on the way with the US embassy warning that terrorists could target places of worship again this weekend. Sri Lanka's Prime Minister Ranil Wickremesinghe issued a stark warning Thursday saying, "Well, they've rounded up a lot of suspects but there are still some of the active people on the run. They may be having explosives with them, or they may have hidden the explosives so we have to find the suspects as well as the explosives. So that's still on."

Meanwhile, the military is actively seeking some 140 people suspected of having links to the Islamic State.

Last Sunday's bombings were one of the world's worst terrorist attacks since 9/11, but there's still a sense that Americans don't grasp that Christians around the world are so targeted. In fact, the New York Times ran an opinion piece this week asking "Are Christians Privileged or Persecuted?"

Doug Bandow, an analyst at the CATO Institute answers that question writing, "Christianity's dominant role in American culture has obscured the fact that it is the most persecuted faith globally." And Emma Green, an Atlantic writer, says that Easter has become an "anniversary of death, "noting Easter attacks on Christians in Egypt and Nigeria in the last several years.

"I think Christians should -- Christians who of course are extremely charitable and extremely caring to people worldwide -- could even so take a lesson in this and make sure that on the top of their mind at all times is the persecuted church around the world which makes us appreciate what we have here, too, and makes us more mindful of what we need to protect what we have here."

Watch his entire interview above. 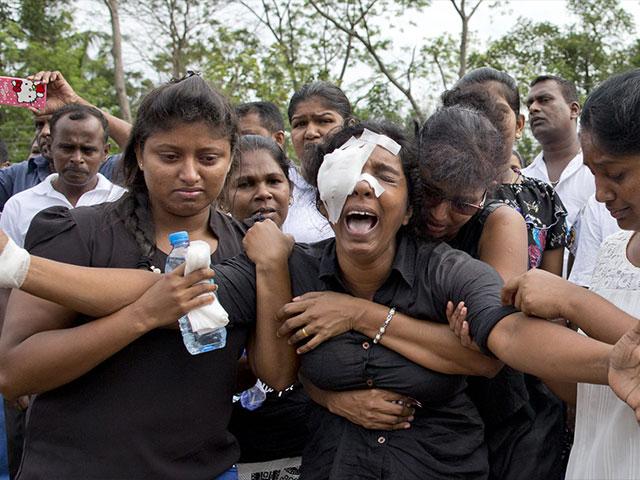 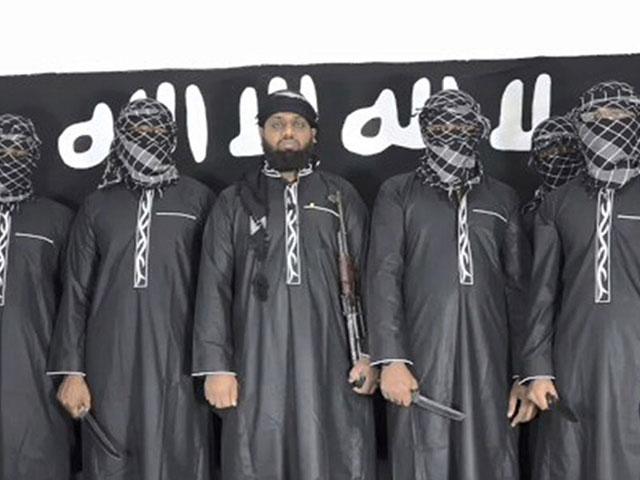 Sri Lanka Terrorists Believed 'Islam Can Be the Only Religion', Most Were Highly Educated 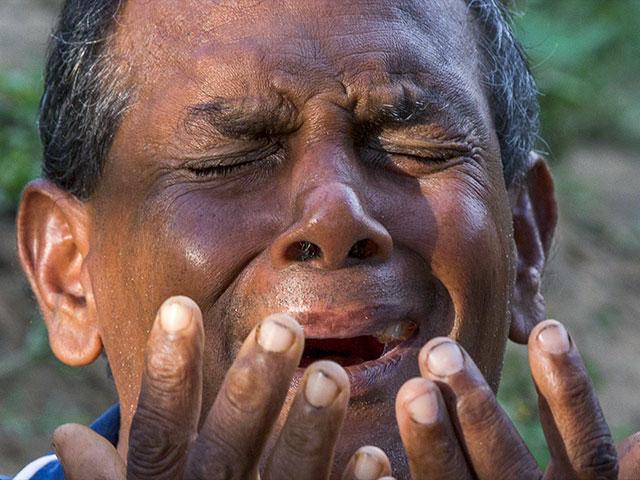 As Hundreds Grieve, Top Christian Leader in Sri Lanka Explains How You Can Pray for Them