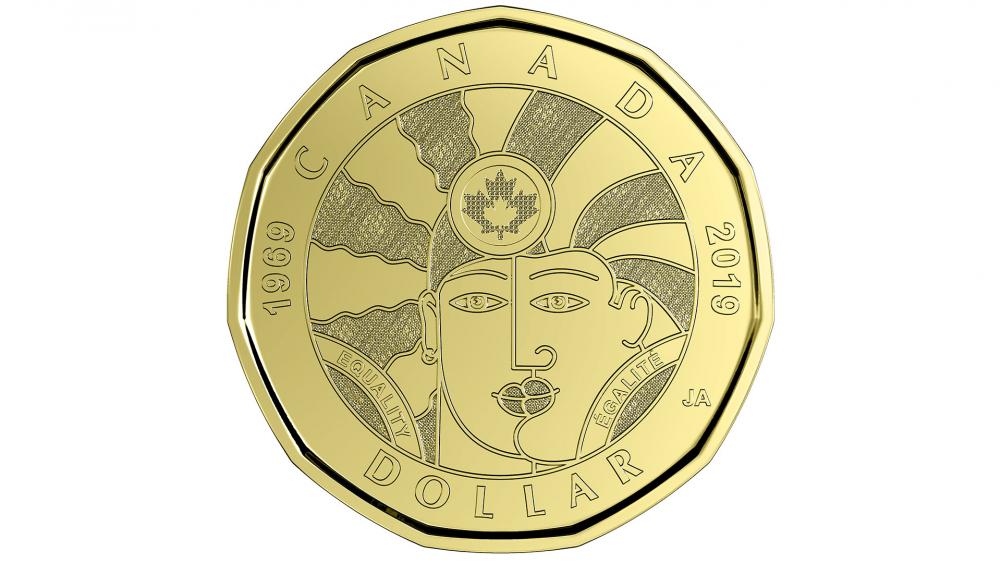 The Royal Canadian Mint has released a commemorative one-dollar coin (known as a "loonie") to celebrate the 50th anniversary of the partial decriminalization of the LGBTQ community.

Conservative Christians have called the new coin a highly offensive attack against God.

"Marking 50 years since a landmark decision that began a process of legal reforms to recognize the rights of LGBTQ2 Canadians is a powerful way to recognize Canada's profound belief in equality and inclusion," said Marie Lemay, president and CEO of the Royal Canadian Mint.

The addition of "2" to LGBTQ is for "two spirit", an indigenous concept that believes a person has both a masculine and feminine spirit.

"It is an opportunity to reflect on a landmark event in our country's history, and a reminder of the progress still to be made as we work toward inclusion and equality for all LGBTQ2 Canadians," stated Randy Boissonnault, a special adviser to Prime Minister Justin Trudeau.

On the other hand, conservative Christians are opposing the new coin and what it represents for their country.

The petition states, "This is highly offensive to many Canadians, particularly those who are Christian. This is nothing less than an attack on our faith and an affront to our God."

"When we first heard about it, we were outraged," said David Cooke, executive director of Citizen Go's Canadian branch. "This is a moral issue, this is a sin issue in terms of homosexual practices."

"I can't have it in my possession," he added. "This is promoting something that goes against my beliefs."

"Grown adults have a right to do whatever they like in the privacy of their own bedroom, but there is no business for the government putting this on money," he continued.