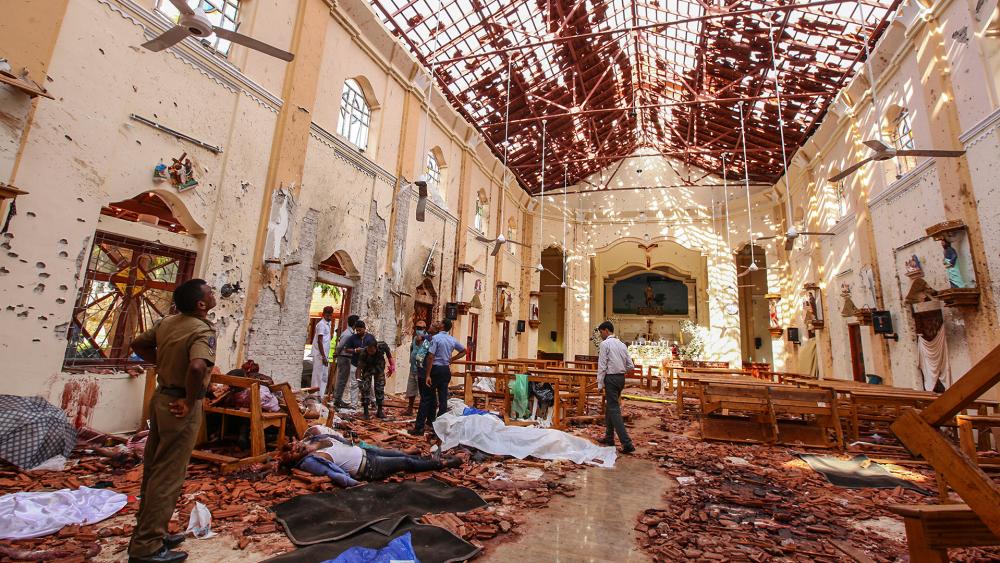 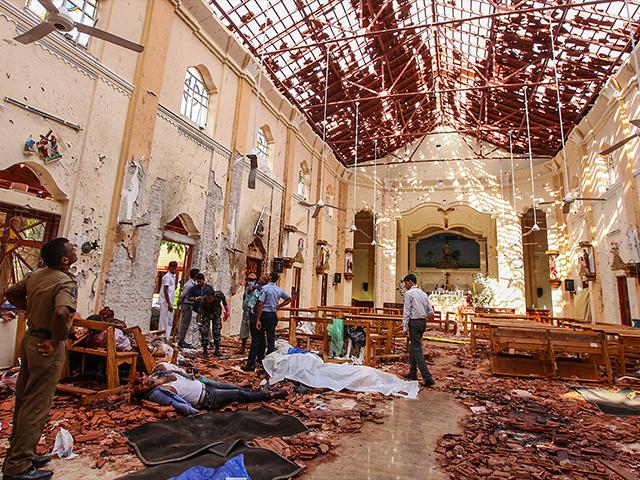 Sri Lankan officials failed to heed warnings from intelligence agencies about the threat of an attack by a domestic radical Muslim group that officials blame for Easter Sunday bombings that killed at least 310 people.

Six near-simultaneous attacks on three Catholic churches and three hotels around the city of Colombo were carried out by seven suicide bombers.

Inside the churches, it was utter devastation. The blasts hit during Sunday mass. Church pews were left shattered, debris was strewn everywhere, and in one church blood was splattered on a statue of Jesus.

A total of nine bombings killed at least 310 people. About 500 others were wounded.

Monday morning a van was discovered with bombs inside, parked near one of the churches. It exploded, but no one was hurt.

The archbishop of Colombo, Cardinal Ranjith, is demanding justice for the massacre of Christian worshippers.

"Find out who was responsible behind this act.  And also to punish them mercilessly because only animals can behave like that," Rangith said.

Because of political dysfunction within the government, Prime Minister Ranil Wickremesinghe and his Cabinet were kept in the dark about the intelligence until after the attacks, according to Health Minister Rajitha Senaratne.

The mayor of Colombo, Rosy Senanayake, called the attack "very cowardly...at a time when, you know, innocent people would be worshipping God on an auspicious day such as Easter Sunday.  They go seeking the Lord and at a time like this for somebody to come and, you know, destroy humanity, human lives is a very cowardly attack."

At least 39 foreigners were killed in the deadly blasts, including several Americans.

President Trump sent his condolences through Twitter, writing "we stand ready to help!"

Officials said 24 suspects were in custody for questioning.

Also on Monday, officials say police found 87 detonators near Colombo's main bus depot. It's not known if they are linked to Sunday's attacks.

All of the bombers were Sri Lankan citizens, but authorities suspect foreign links, Senaratne said.