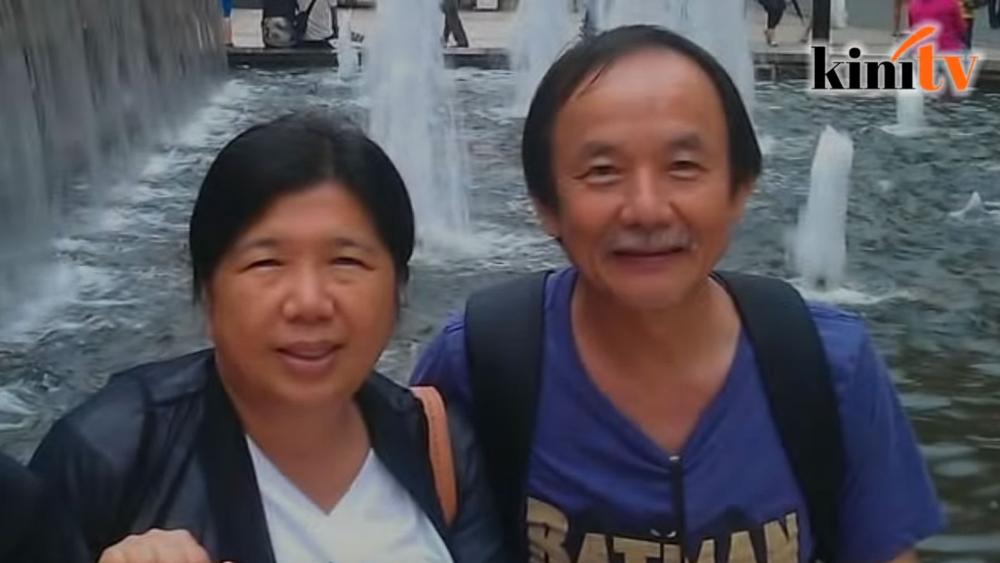 After a two-year investigation, Malaysia's Human Rights Commission has determined a missing Malaysian pastor was abducted by members of a special police unit for allegedly trying to persuade Muslims to embrace Christianity.

The Baptist Press reports the family of  63-year-old Raymond Koh – who was abducted in February 2017 in Kuala Lumpur by a group of masked men – hopes he is still alive and that the Malaysian government will continue its investigation.

CCTV footage captured the moment of Koh's kidnapping in which 15 masked men in five unmarked vehicles are seen. Koh's abduction took a total of 42 seconds. He has not been seen or heard from since.

Koh pastored an Evangelical Free Church of Malaysia for 20 years before founding Harapan Komuniti in Malaysia in 2004, a community-based charity outreach to single mothers, drug addicts, and HIV/AIDS victims.

Koh's wife Susanna and their three adult children "are just glad that this investigation has really proved what they already knew: that there was police involvement in this forced disappearance of Pastor Raymond," Greg Wilton, missions pastor at Long Hollow Baptist Church in Hendersonville, TN, told the Baptist Press.  "...Now they are very hopeful there will be some legitimate investigation and hopefully even taking to trial of some key figures that have been a part of this."

Malaysia's National Human Rights Commission announced April 3 that circumstantial and direct evidence suggest Koh and Shiite Muslim activist Amri Che Mat both fell prey to "enforced disappearance by state agents" from the national police special branch over matters against Islam, according to media reports. Special Branch is the intelligence arm of the police force, according to Reuters.

The rights panel has little legal authority, and its burden of proof is less than required in Malaysian courts, the media outlet noted.

Prime Minister Mahathir Mohamad said the government will reinvestigate both disappearances if the human rights commission can produce evidence to support its claims, The Associated Press reported. The prime minister, who was elected in 2018, noted both disappearances occurred under a previous government.

The former home minister, who oversaw police, has denied ordering the police to abduct Koh or Amri. The former national police chief denied the special branch was involved, according to the AP. Still, the retired judge who headed the three-member investigating commission said the evidence of police involvement is "heinous and despicable."

Koh was "a mighty servant of the Lord who did everything for the Lord Jesus," Wilton said. The family covets believers' prayers and knows "nothing will separate them from the love of Christ."

The majority of Malaysia's population is Muslim. But the country also has Christian, Buddhist and Hindu communities. Leaving the Muslim faith is considered both a sin and a crime by Islamic authorities, and evangelizing Muslims is outlawed.

The human rights commission also hopes to investigate the 2016 disappearances of Christian preachers and former Muslims Joshua and Ruth Hilmi, according to media reports.

Watch the documentary "Pastor Koh: Anatomy of an Abduction" below: 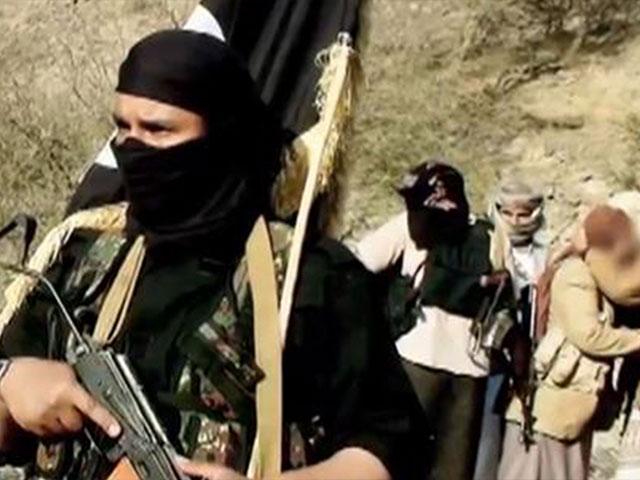