After Working Less Than One Week: Voodoo Priest Sues South Pacific Bible School for Years of Back Pay, Discrimination 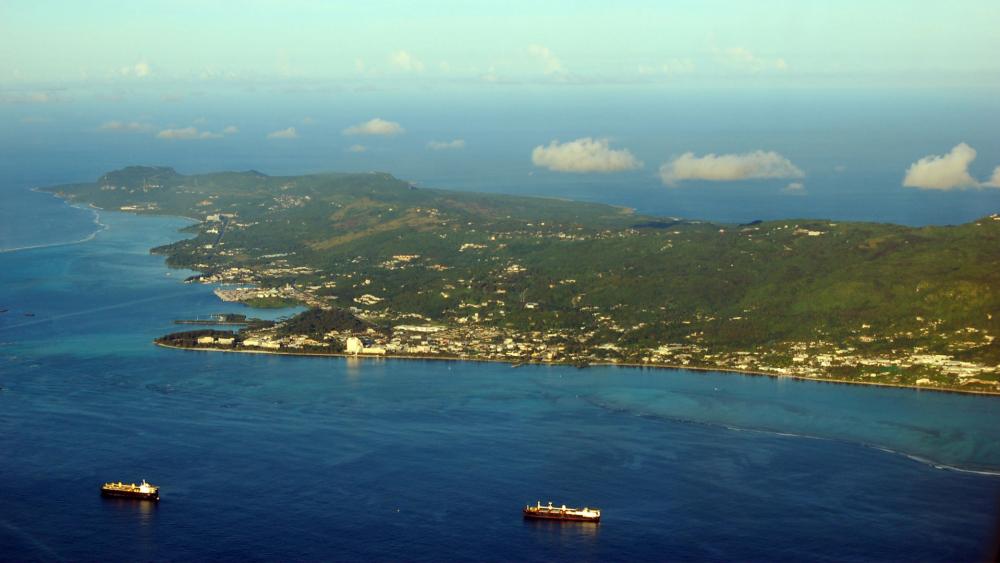 Eucon International University, a Christian Bible school located in the island of Saipan, Commonwealth of the Northern Mariana Islands, which is a US territory. (Image credit: Wikimedia Commons)

A man who claims to be a Voodoo priest and is well-known for filing discrimination suits has found a new target – a Bible school in the South Pacific.

Zaji Zajradhara applied for a job in the business office of Eucon International University, a Christian Bible school located in the island of Saipan, Commonwealth of the Northern Mariana Islands, which is a US territory.

Eucon is a ministry of a Baptist church led by Dr. Christian Wei. The church also operates a K-12 Christian school at the same location.

After he did not get the job, Zajradhara initiated a labor complaint and the school felt coerced into agreeing to hire him. Zajradhara did not show up for his first day of work, and when he did appear later in the week, he refused to agree with the school's faith statement that all other employees sign.

Zajradhara then informed school administrators that he is a priest of Houngan, a Haitian form of Voodoo. When it became clear that his beliefs and practices were diametrically opposed to the school's, the administrators sent him a termination letter detailing the incompatibility of witchcraft with the Christian faith.

Zajradhara, through an attorney, initially demanded the equivalent of several years' wages from Eucon after he had spent less than a week on the job. The school declined his demand.

Then the man obtained a right-to-sue notice from the US Equal Employment Opportunity Commission (EEOC) and filed suit in the US District Court for the Northern Mariana Islands.

In Saipan, Zajradhara is so well known for filing discrimination suits, some of which have been quickly thrown out of court and others he has been able to settle for thousands of dollars, that the CNMI legislature recently introduced a resolution calling him a "persona non grata." The resolution states that he has filed dozens of discrimination claims against local businesses.

"This case illustrates how well-intended and important workplace discrimination laws can be horribly misused and abused," said Brad Dacus, president of PJI. "We intend to vigorously defend this Bible school as long as it takes to achieve justice."

Matt McReynolds, PJI's lead attorney, said this is a First Amendment case in its truest form.

"No Christian school should ever be forced to hire or pay off a Voodoo priest," McReynolds noted." At a bare minimum, the First Amendment means a religious institution must be allowed to choose those who will affirm and advance their mission and beliefs."

PJI is being assisted locally in Saipan by attorney Joseph E. Horey of the firm O'Connor Berman Horey & Banes, LLC.