Head Jesuit Says Devil Just a 'Symbol', Not a Real Being 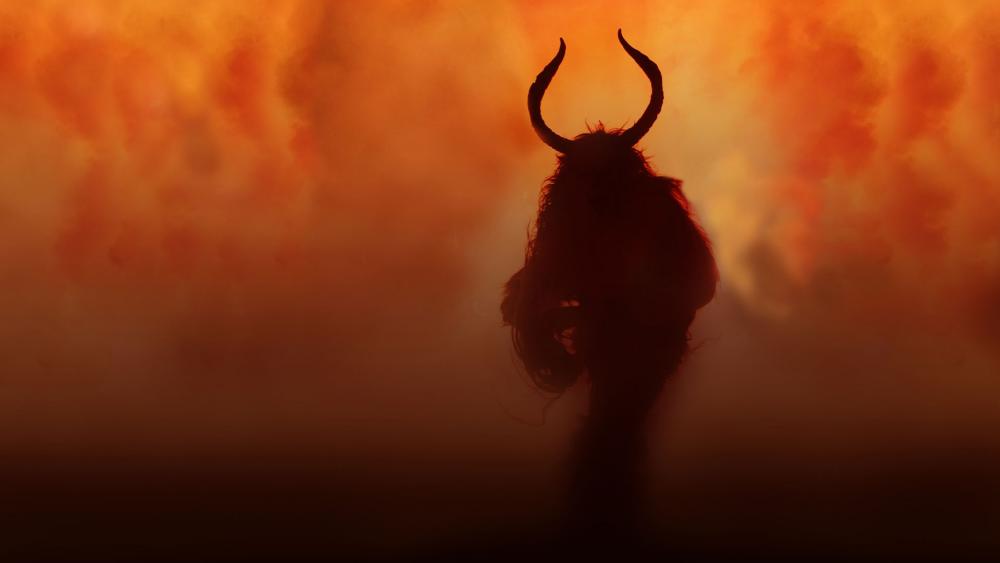 The devil is a "symbol" of evil, not a real person. So says the head of the Jesuit Order in the Roman Catholic Church.

The Catholic News Agency reports that Fr Arturo Sosa, SJ, Superior General of the Jesuits, told an Italian magazine that the devil "exists as the personification of evil in different structures, but not in persons, because (the devil)  is not a person," but is instead "a way of acting evil...It is a way of evil to be present in human life."

Sosa went on to say, "Symbols are part of reality, and the devil exists as a symbolic reality, not as a personal reality."

Fr Sosa's statements appear to contradict the Catechism of the Catholic Church, which says that Satan and his demons are fallen angels who rebelled against God who created them for good. The Catechism itself states that Satan and his demons are "spiritual, non-corporeal beings" who are "personal and immortal creatures...with intelligence and will."

This is not Fr Sosa's first brush with controversy or Catholic doctrine. He earlier depersonalized the devil, telling El Mundo in 2017 that "we have formed symbolic figures such as the Devil to express evil," according to the Catholic News Agency.

Parishioners seem to have gotten that message. The Daily Wire reports that an earlier poll of Catholics taken by the Center for Applied Research in the Apostolate (CARA)  showed just 17% of self-identified Catholics said they believe in the existence of Satan, with 83% regarding the being as a mere symbol.

The same poll showed only 55% of Evangelical Protestants believed in a literal Satan.

What Catholics believe about Satan appears to affect how they behave. The Daily Wire cites Mark Gray, editor of CARA's research blog, who says that Catholics who view Satan as real rather than as just a symbol are more likely to be conservative politically and support moral causes like pro-life efforts.

Gray writes, "Symbols aren't really going to stir the same concerns in someone that a being might. Catholics who believe in the devil and Hell are more likely than those who do not to be religiously active."