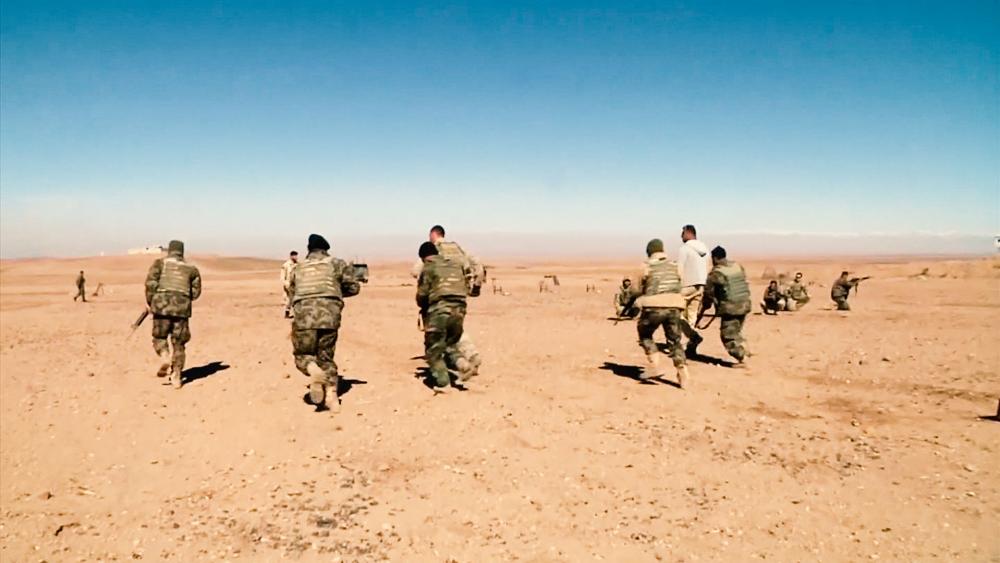 JERUSALEM, Israel - The US is preparing to withdraw thousands of troops from Afghanistan after making a proposed peace deal with the Taliban.

Fox News reports that the troops will not leave until an agreement is finalized.

The Taliban controlled Afghanistan between 1996 and 2001. They were overthrown by British and US forces in November 2001 after the deadly September 11 attacks on the World Trade Center. The US believed at the time that Osama Bin Laden, who masterminded the attacks, was hiding in Afghanistan.

There were about 100,000 American troops deployed to Afghanistan at the height of the war in 2010. Today there are approximately 14,000.

The Washington Post reported Thursday that if the deal is finalized, the number of US troops would be reduced from 14,000 to between 8,000 and 9,000.

In exchange, the Taliban would have to negotiate a peace agreement with the Afghan government. That deal would include a cease-fire and the complete renunciation of al Qaeda.

Officials reportedly said an agreement could be finalized before Afghanistan's elections in September.

Zalmay Khalilzad, the US Special Representative for Afghan Reconciliation, has led the negotiations between the US and the Taliban.

Khalilzad tweeted Wednesday that his recent trip to Afghanistan was his most productive one yet.

"Wrapping up my most productive visit to #Afghanistan since I took this job as Special Rep. The US and Afghanistan have agreed on next steps. And a negotiating team and technical support group are being finalized," he said.

I'm off to Doha, with a stop in Islamabad. In Doha, if the Taliban do their part, we will do ours, and conclude the agreement we have been working on.

He added that "if the Taliban do their part, we will do ours, and conclude the agreement we have been working on."

"We are hopeful," he told the Post. "Things look promising that there will be a breakthrough. We hope there won't be any obstacle, but it also depends on the seriousness of the Americans."

Sen. Lindsey Graham (R-SC) expressed his doubts about the deal on Twitter.

"Very interested to see what kind of deal is made with the Taliban in Afghanistan. One thing I know for certain — al-Qaeda and ISIS will never be at the negotiating table," he tweeted Thursday evening.

Very interested to see what kind of deal is made with the Taliban in Afghanistan.

One thing I know for certain — al-Qaeda and ISIS will never be at the negotiating table. https://t.co/DX1Qu8wED5

"Mr. President, keep your foot on their throat!  A meaningful counter-terrorism force is an insurance policy against another 9/11.

Fight them there so they don't ever come here again!" Graham continued.

Meanwhile, Khalilzad is working behind the scenes to reach an agreement before the next round of talks in Qatar later this week. 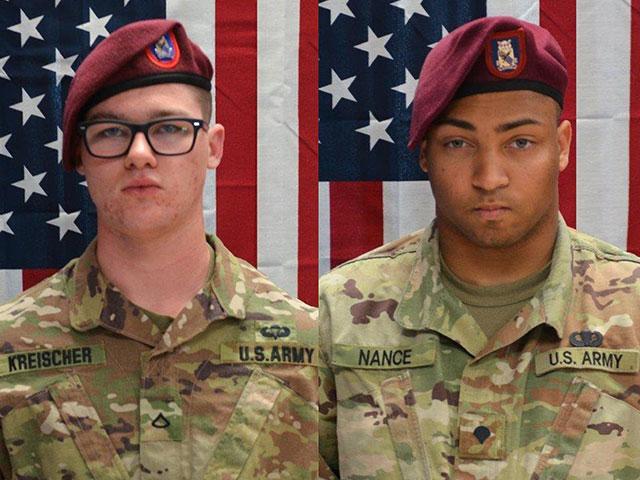 A Time to Pray: 2 US Soldiers Killed in Insider Attack in Afghanistan 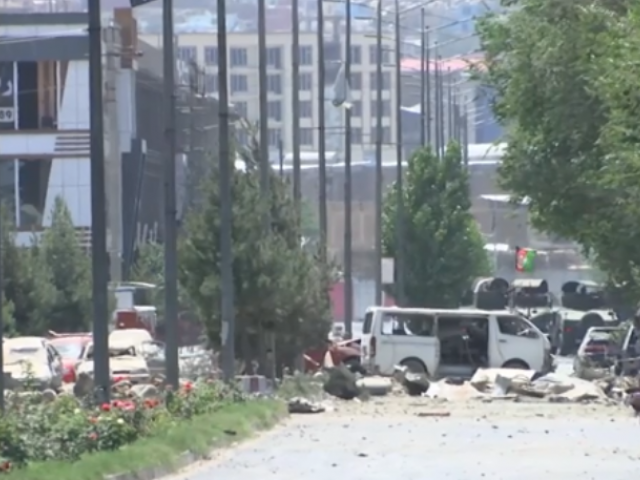 Trump Seeks Exit from US Military Effort in Afghanistan: 'It's Ridiculous'