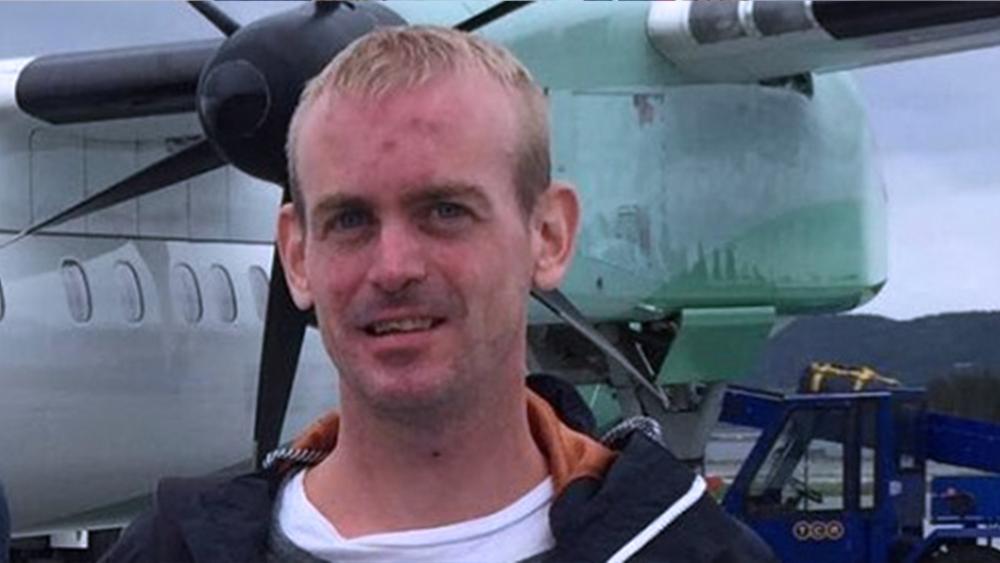 Four Muslim men attacked a street preacher after they lured him away while he was preaching and praying for the sick on a street in Trondheim, Norway last week.

According to the website Observatory on Intolerance and Discrimination Against Christians in Europe, Roar Fløttum was approached by the men when one of them asked him to come with them to pray for a friend who had injured his foot. Instead, they took him to a nearby backyard where the men allegedly pushed him down a cellar staircase, beat him, robbed him and threatened to kill him if he did not convert to Islam.

"They told me to give them my bank card and certificate, codes, mobile, and Apple ID. They held me hostage there for an hour as they withdrew from the card," Fløttum told Norway Today. They made about 10,000 kroner. (a little more than $1,000 in US dollars) While they kept me there, they threatened me and said they would kill me if I did not convert to Islam."

"They wanted me to say a few words in Arabic," he continued.  "I was scared and actually thought they were going to kill me because they said they had a knife and didn't want witnesses."

Even though they threatened his life if he contacted the authorities, Fløttum immediately went to the police to report the attack.

The street preacher also told the website that he was feeling well after having an examination in a local hospital.

The next day, Fløttum wrote on his Facebook about the incident.  He also asked for his friends to pray for his attackers.

"Yesterday I was robbed and exposed to violence in Trondheim Center," he wrote. "Please ask for the perpetrators to be caught and get the help they need. I have almost no physical damage."

According to the local police chief, no arrests have been made. However, police are collecting video from surveillance cameras in the area where the attack took place. They are hoping to be able to identify the suspects from the video footage.

Fløttum says even though he's never experienced anything like this, it will not stop him from preaching the gospel to others.

"I have no plans at all to stop. I just want to tell you about God's love for other people," Fløttum told Norway Today. 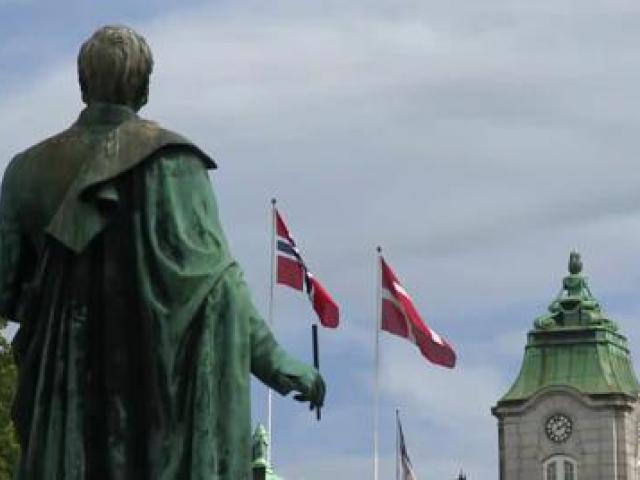