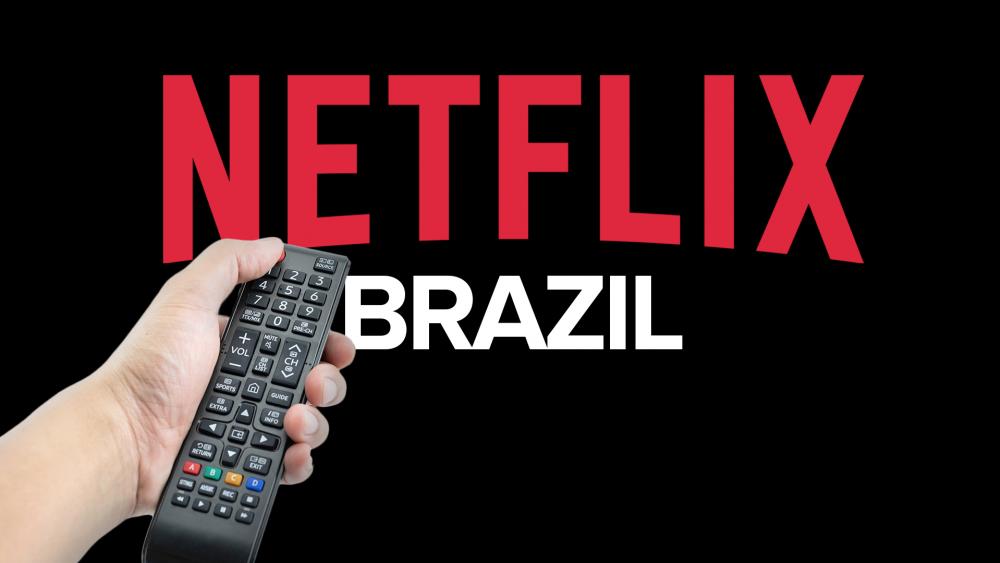 Netflix Brazil has received a strong response from its viewers in South America after the streaming service scheduled a Christmas special billed as a "dark comedy" about a "gay Jesus."

Described as a parody, the movie's teaser on Netflix reads: "Jesus, who's turning 30, brings a 'surprise guest' to meet his family."

As of this writing, more than 1.4 million people have signed a Change.org petition asking the streaming service to remove "A Primeira Tentação de Cristo," or, "The First Temptation of Christ." The way the petitioners are signing, the backers should make their goal of 1.5 million signatures.

Translated from Portuguese to English, the petition calls for "banning the Christmas movie"  titled "The First Temptation of Christ" from the site. It calls for: "removing the film from the Netflix catalog and for the Backdoor to be held responsible for the crime of villainous faith. We also want public retraction, as they have seriously offended Christians."

The movie was produced by Porta dos Fundos, a comedy troupe of five people from Rio de Janeiro, Brazil, who started filming sketches and parodies on their YouTube Channel. Some have likened the comedians' work to Monty Python films of the 1970s and 80s.

The film has especially drawn the ire of Brazilian Christians, who have called the movie "blasphemous, vulgar, and disrespectful."

"We support freedom of expression, but is it worth attacking the belief of 86 percent of the population," tweeted Eduardo Bolsonaro, the eldest son of Brazil's president and a member of Congress.

Henrique Soares da Costa, a bishop in the northeastern state of Pernambuco, said on Facebook he had canceled his Netflix subscription over the film, according to Yahoo News.

Brazil has the largest Catholic population in the world with 123 million followers, according to the Catholic website Crux. It also has a quickly growing evangelical population.

One person who signed the petition wrote, "We demand respect with our Lord and Savior Jesus Christ ... who died and rose again to (help) those scoffers that if they will and repent will also have part in that salvation ..."

Another petitioner wrote, "You don't make fun of it... you don't even play with religion! This movie is a freak! And a lot of decency and shame in the face!"

And another person identifIed as Marcos Lucena wrote on the petition, "It is a clear, direct and intentional offense to Christianity. This is not just art, it is a vile attack, a public declaration of hatred."