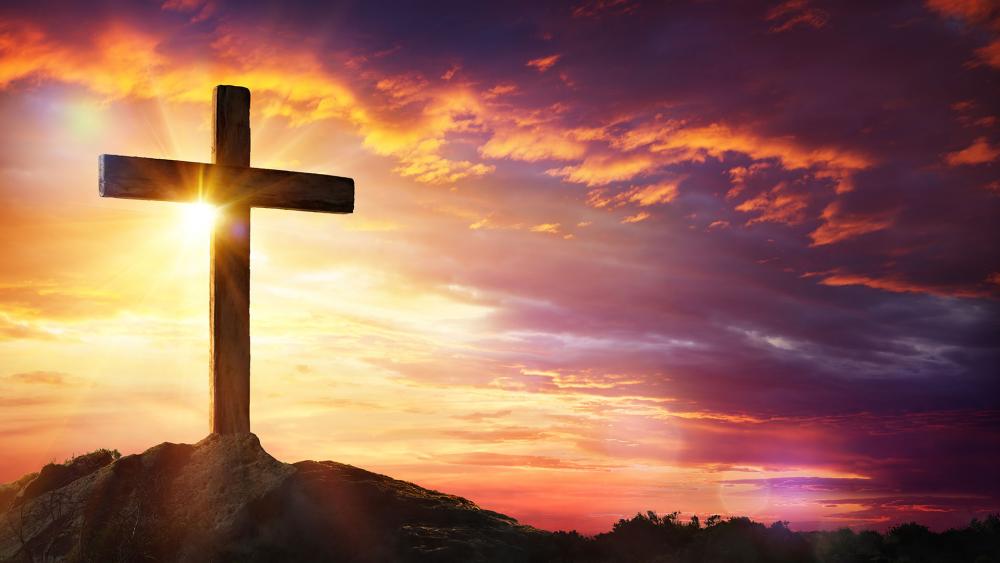 A former Muslim and mother of four was recently beaten, raped, and threatened with death for her conversion to Christianity. The Somali native moved to Kenya's Ifo refugee camp after being sent by her husband in 2016. The woman and her four children converted to Christianity after a year.

Afraid of the Islamic apostasy law which calls for death for a person who converts, the woman attempted to keep her conversion a secret. However, Somali Muslims living in the camp noticed her leaving a church service in February 2018. The notice resulted in immediate death threats from her former Muslim community.

"We have known that you are a Christian, and one of us saw you come out of a church on Sunday," read one of the letters, the Morning Star News reports. "If you continue attending the church, then we shall come for your head soon."

"But it looks like we had already being marked," the woman told Morning Star News, her name withheld for privacy. "Soon four of my children converted to Christ, and I cut all links with my husband in Somalia."

The pastor of the church she attended came to her house to pray for her and her family.

Then, on Jan. 2, four Muslims from Somalia forcefully entered their home.

"I was beaten and then raped by four men who threatened me, telling me not to say anything about the ordeal that I went through," she told Morning Star News. "As they left the house at 1 a.m., one of them said, 'We could have killed you for being a disgrace to Islam and joining Christianity, which is against our religion, but since you are a single mother, we have decided to spare your life with the condition that you should not mention our names."

Hardline Islam believes in a death penalty for people who commit apostasy. JihadWatch.org states that Islam's founder Muhammad once stated in a hadith from Bukhari 9.84.57: "Whoever changed his Islamic religion, then kill him."

JihadWatch further reports the Qur'an states, "Do not take from among them allies until they emigrate for the cause of Allah. But if they turn away, then seize them and kill them wherever you find them and take not from among them any ally or helper."

As a result, many Islamic followers are quick to persecute and condemn any converts in countries from Pakistan to Egypt. Furthermore, multiple countries like Somalia have established Islam as their state religion. Somalia requires laws to coincide with Islamic law, making conversion of faith a federal offense. 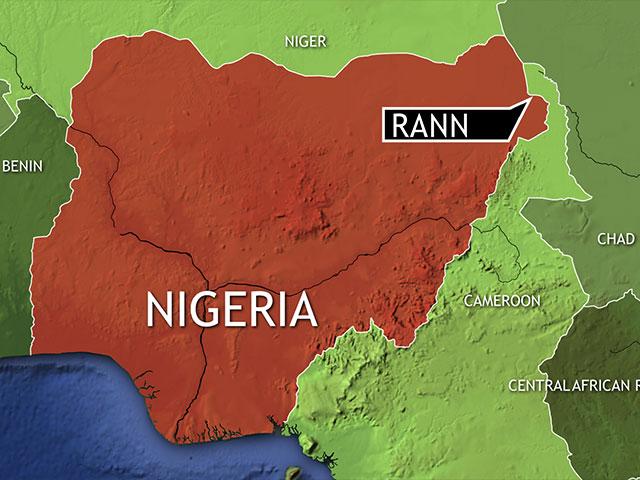 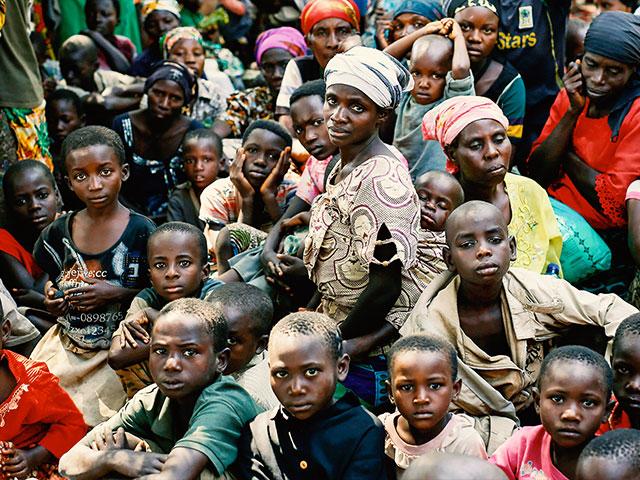