Myanmar Pastor Killed After Being Abducted 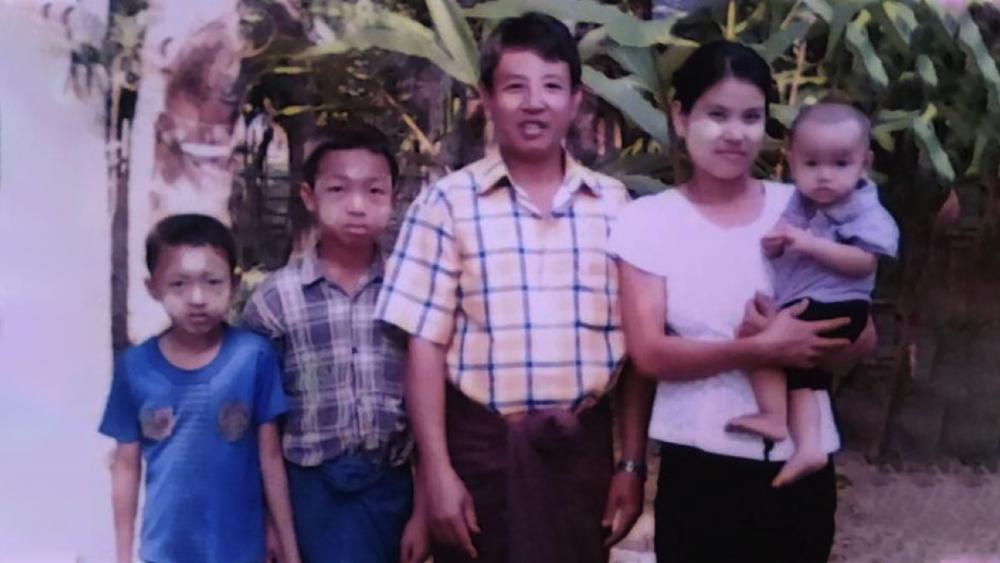 A pastor in Myanmar has been killed after being abducted at gunpoint.

Pastor Tun Nu was last seen alive when he was taken from his home the evening of Jan. 19. An armed rebel group forced him to leave his home, telling Nu their leader wanted to question him. Pastor Nu had been a missionary with Gospel for Asia in a troubled area of Myanmar.

"He was killed along with several others who had been kidnapped by a rebel army in the Rakhine state of Myanmar, an area torn by Rohingya conflict. During the nearly two weeks Pastor Tun was missing, the local police and government armies were unable to trace him," Gospel for Asia explained in a press release."

"We are heartbroken to learn of Pastor Tun's death, and we ask you to join us in praying for his wife and family, and his church at this time, that they may know God's comfort, peace and strength," said Dr. KP Yohannan, the founder of GFA.

"All of our brothers and sisters on the field know that, as Jesus said, they go out as 'sheep among wolves.' Like Pastor Tun, they are willing to lay down their lives, if need be, to share God's great love with those who have not yet heard the Good News," he said.

Nu was married with three children and served as the pastor of a congregation in Myanmar's Rakhine state. During 20 years as a pastor, he consistently shared the love of Christ with many and started several fellowships. 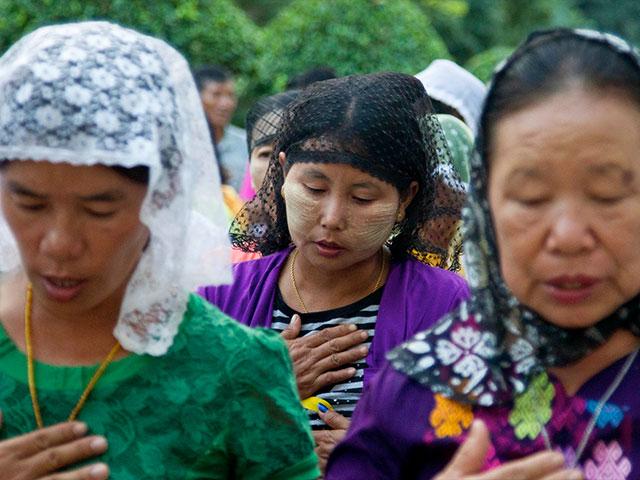