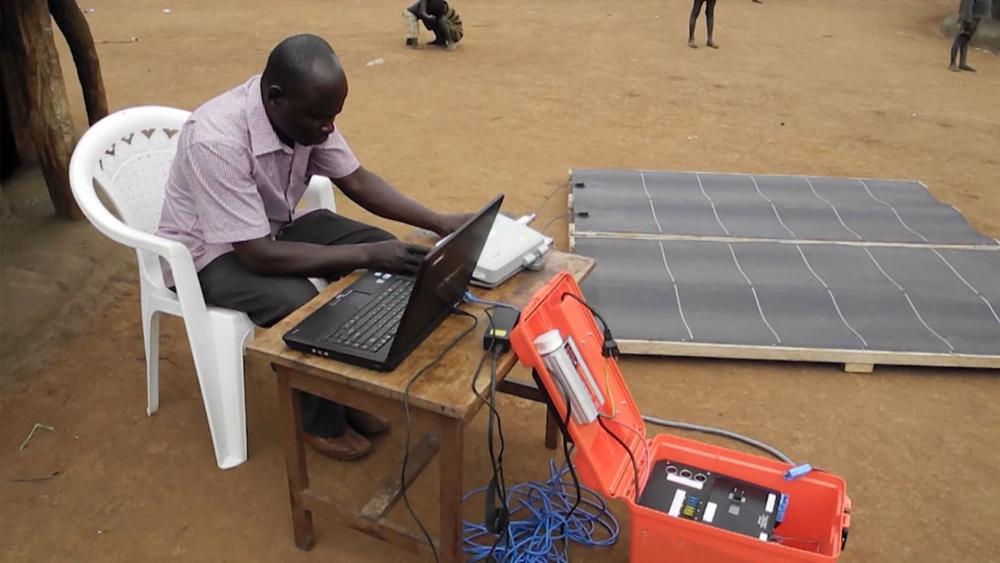 For more than 70 years, Wycliffe Bible Translators has worked to give people the Word of God in their own language. It took 67 years to complete the first 500 Bibles, and the second 500 took only 17 years. Now, updated software for smartphones called Paratext Lite will speed up the process even more.

ParaText Lite grants access to a central database for countries to translate Scriptures and helps missionaries update their outdated software to connect with people quicker.

On their website, Wycliffe writes, "We believe that the Bible is God's Word to us — something that everyone should be able to understand in a language and form that clearly speaks to their hearts. But approximately 2,000 languages around the world are still waiting for a translation project to begin."

Doug Hennum, Wycliffe's chief innovation and information officer, told The Christian Post that the new software is making natives more interested in learning how to do it themselves.

"And that's the exciting thing that we're seeing is this shift over the last seven to 10 years where nationals, indigenous people are wanting to do the work themselves. They are beginning to say, 'Instead of just us helping you white Westerners do this, we want to do it. Help us learn how to do it,'" Hennum said. "So when we have introduced these tablet-based drafting tools, they pick it up so quickly. It's having a tremendous impact on them being able to do a lot of that up-front work in translation."

Hennum believes a powerful move of God is soon to take place as previously unreached people groups are able to receive God's Word in their native tongue.

"It's like they are all reading from the same script," said Hennum. "They're all saying the exact same thing. You just know that it's God moving throughout the world in the hearts of these people."

"Now, by utilizing indigenous nationals that understand their heart language and can now do a lot of the initial drafting of the text... getting 80 percent of the way to translation," Hennum continued.

Wycliffe has a three to five-year plan to partner with close to a thousand organizations to start more translation projects.

Regarding the worldwide status of Bible translation, Wycliffe's website shares the following statistics:

-More than 1,500 languages have access to the New Testament and some portions of Scripture in their language.

-More than 650 languages have the complete translated Bible.

-At least 7,000 spoken or signed languages are known to be in use today.

-At least 1.5 billion people do not have the full Bible in their language — that's more people than the entire continent of Africa! 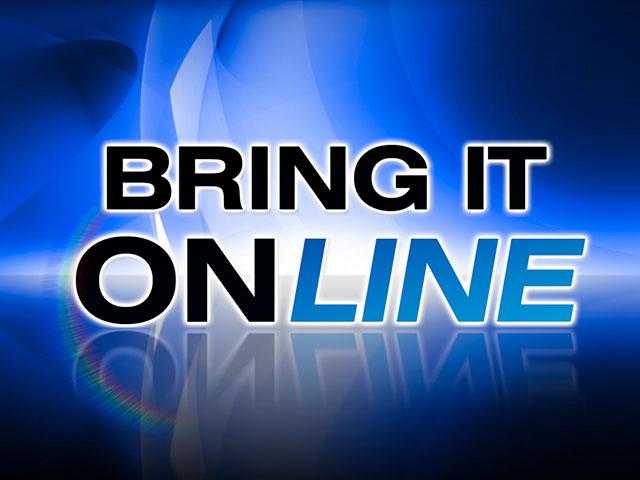 Bring It On: Bible Translations 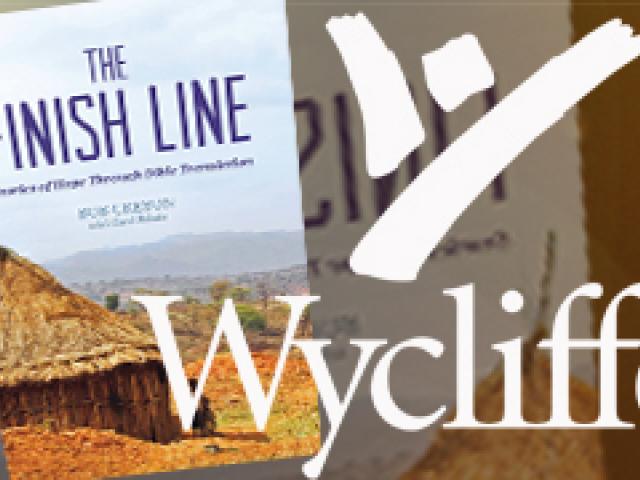