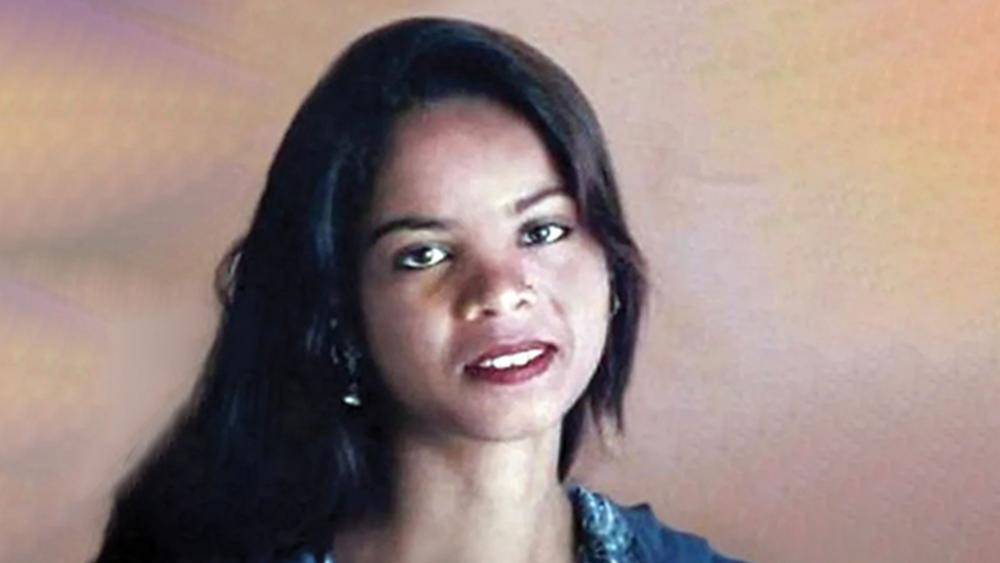 Christian mother Asia Bibi is reportedly being kept from leaving Pakistan, despite a final Supreme Court decision that rejected a final bid from hardline Islamists to have her acquittal overturned. Bibi, who has been offered asylum in Canada, has now been moved to a new “secure area” and is unable to flee the country that has terrorized her for the past decade, according to a close friend and campaigner.

The source, Aman Ullah, told The Associated Press that embattled mother of five had been transferred to a location in Karachi, along with her husband. According to Ullah, the pair are locked in a room, the door to which only opens at “food times.”

“She has no indication of when she will leave,” Ullah said, noting that Bibi was frightened and frustrated. “They are not telling her why she cannot leave.”

In the wake of her death sentence being overturned last October, radical Islamist party Tehreek-e-Labbaik Pakistan (TLP), petitioned the court to reconsider one final time. Subsequently, in January, the Supreme Court rejected the final appeal and demanded that Asia Bibi be set free immediately.

“Based on merit, this petition is dismissed,” Chief Justice Asif Saeed Khosar said in the court’s ruling last month.

In this latest development, Ullah explained that his conversations with diplomats resulted in the promise that Bibi would be released “in the medium-term,” according to The Guardian. He has been forced to flee the country due to threats from Islamic extremists that have arisen as a result of his advocacy work with Bibi. He said that Asia’s children are now safely residing in Canada.

What Are The Government Representatives Saying?

Pakistan’s information minister, Fawad Chaudhry, insisted that Bibi was free inside Pakistan and was also permitted to leave.

“She is living with her family and given requisite security for safety,” he said in an email to AP. “She is a free citizen after her release from jail and can move anywhere in Pakistan or abroad.”

However, in the Supreme Court’s final judgment, it declared that the two sisters who accused Bibi “had no regard for the truth,” before adding that “the said semi-literate young sisters had a reason to level allegations against the appellant which could be untrue.”

The landmark judgment also noted that the prosecution’s presented evidence in the case “was nothing short of concoction incarnate.”

“Her conviction is set aside and she is to be relieved forthwith if not required in other charges,” said Chief Justice Saqib Nisar in the astonishingly bold ruling, as reported by The Guardian.

But the court’s statement went even further, implying that Bibi had been subject to clear-cut prejudice in her arrest and trial.

“It is ironical that in the Arabic language the appellant’s name Asia means ‘sinful,’” read the judgment written by Justice Asif Khosa, “but in the circumstances of the present case she appears to be a person, in the words of Shakespeare’s King Lear, ‘more sinned against than sinning.’”

The radicals, however, have remained bloodthirsty from the very day Bibi was arrested.

Prior to her acquittal, in Pakistan’s second-largest city of Lahore, hundreds of protesters gathered together and chanted “Hang infidel Asia.” Sickeningly, the hashtag #HangAsiaDefend295C was trending among the religious extremists on Twitter, with the “295C” referring to section 295-C of Pakistan’s penal code, which makes it a criminal offense to blaspheme against the Prophet Muhammad.

What Does The Blasphemy Law Actually Say?

According to the Penal Code itself, 295-B refers to the prohibiting of “Defiling, etc., of Holy Qur’an,” and 295-C is in reference to the “use of derogatory remarks, etc., in respect of the Holy Prophet.” Other violations not specific to Islam contained in Pakistan’s criminal laws include “trespassing on burial places” and “disturbing religious assembly.”

Those who have chosen to support Bibi’s cause have faced grave consequences. In addition to the threat against Bibi, her family and the justices involved in her acquittal, other prominent politicians have lost their lives in the pursuit of religious freedom.

In 2011, shortly after Bibi’s conviction, Punjab Governor Salman Taseer was brutally murdered for speaking out in support of the wrongly convicted Christian woman. Shot dead on the streets of Islamabad, his own bodyguard was found guilty of the heinous crime and, though sentenced to death himself, he has since become a cult hero with a large shrine in his honor erected on the outskirts of the capital city.

This verdict came 8years late. But at least it's here.We
Can't bring those precious8 years back but I hope the rest of Asia Bibi life is filled with peace and joy.
But don't forget legendary Salman Taseer who sacrificed his life for providing justice2 #AsiaBibi#لبيك_یارسول_اللہ pic.twitter.com/QI6tUFhmqq

Just two months later, a Christian politician and outspoken critic of the blasphemy laws, Shahbaz Bhatti, was also assassinated — shot dead by the Pakistani Taliban as he traveled to work.

Do continue to pray for Asia Bibi as she does everything in her power to flee Pakistan.