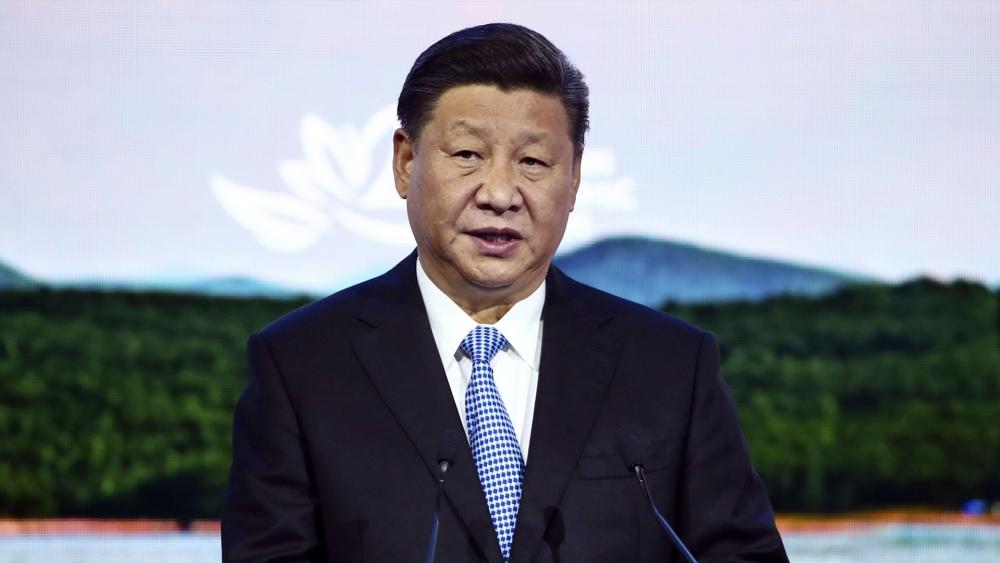 Chinese government officials have ordered the removal of a church display which contained the First Commandment because they believe it directly contradicts the policy of President Xi Jinping.

The government-approved Three-Self Church was forced to remove the First Commandment after a visit from the central “patrol inspection team” of Luoyang city and Luoning county United Front Work Department.

According to Bitter Winter, a website that reports on religious liberty and human rights issues in China, an official who was inspecting the church premises stopped abruptly before the pulpit and ordered that the First Commandment “must be removed.”

After the action was ordered, government officials immediately wiped off the commandment, according to the outlet.

The First Commandment reads: “You shall have no other gods before me, says the Lord.”

The leader of Three-Self Church made a robust protestation against the removal, but was quickly rebuked by the government officials.

“Xi Jinping opposes this statement,” one official said. “Who dares not to cooperate? If anyone doesn’t agree, they are fighting against the country.”

“This is a national policy,” he continued. “You should have a clear understanding of the situation. Don’t go against the government.”

Church members were outraged by the censorship of their most sacred commandments, noting that this was not the first time government officials had sought to repress their religious expression.

“Back in August, the church’s cross was forcibly dismantled by the government. Now, the Ten Commandments have been converted into the ‘Nine Commandments.’ In China, practicing your faith is difficult,” one member of the congregation said.

“They are trying to corrupt our faith and make us betray God,” another added.