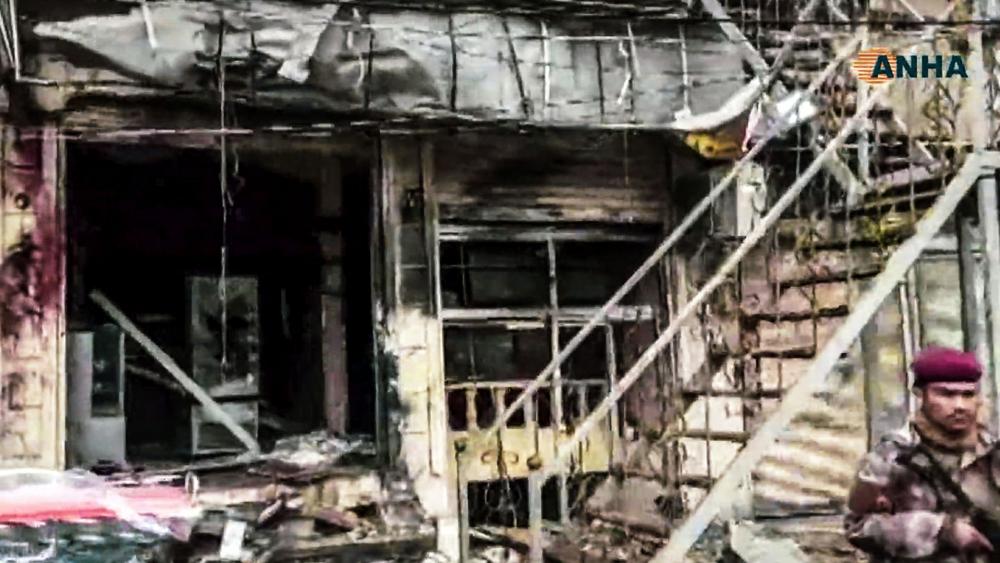 This frame grab from video provided by Hawar News, ANHA, the news agency for the semi-autonomous Kurdish areas in Syria, shows a damaged restaurant where an explosion occurred, in Manbij, Syria, Wednesday, Jan. 16, 2019. Image credit: ANHA via AP.

A deadly explosion in Syria on Wednesday killed and injured more than a dozen people, including four Americans -- two service members and two civilians.

ISIS claimed responsibility for the blast and said a member of the terrorist group detonated an explosive vest in a suicide attack.

The attack near the US-led coalition patrol in northern Syria struck just days after the US began pulling out equipment and withdrawing from the country.

The attack comes days after President Trump's declaration that the US had defeated ISIS in Syria.

"We're now actually able to begin to hand off the fight against ISIS in Syria to our coalition partners and we are bringing our troops home," Pence said. "The caliphate has crumbled. ISIS has been defeated."

Sen. Linsey Graham (R-SC) pushed back aginst the broad characterizations of the fight.

"I saw this in Iraq and I am now seeing it in Syria," he explained. "Every American wants our troops to come home, but I think all of us want to make sure when they do come home we are safe.  And I don't know we are ever going to be safe if people over there can't at least sit down and talk with each other."

In a statement, the vice president condemned the attack and said: "Our hearts are with the loved ones of the fallen. We honor their memory and we will never forget their service and sacrifice."

"Our deepest sympathies and love go out to the families of the brave American heroes who were killed today in Syria.  We also pray for the soldiers who were wounded in the attack," the White House said in a statement. 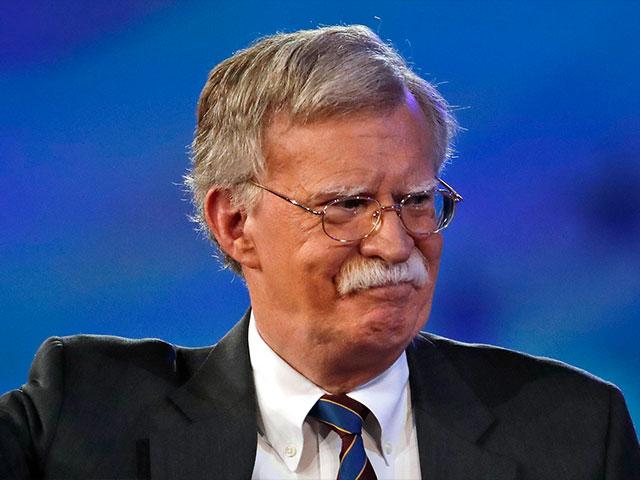 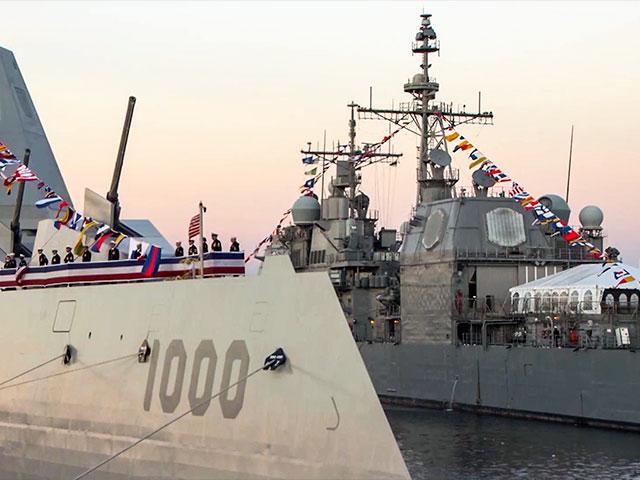 'We're Not the Suckers of the World': Trump Defends Syria Pullout, Thanks Troops in Surprise Visit to Iraq
CBN News Email Updates