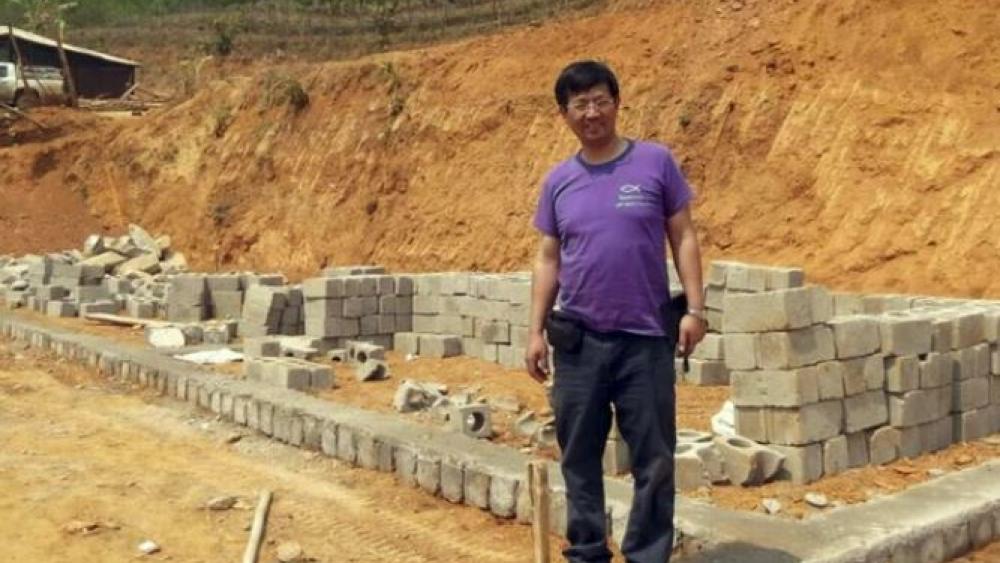 An appeals court in China has ruled that North Carolina-based Pastor John Cao – a permanent resident of the United States – will serve the remainder of a seven year sentence in a Chinese prison.

The American Center for Law and Justice reports the Pu’er Intermediated Court announced on July 25th that it’s upholding a trial court’s conviction and seven year imprisonment of Pastor Cao.

The Christian minister was arrested while carrying out a humanitarian mission to the people of China and neighboring Burma (Myanmar), something he has done for more than 30 years.

He is US permanent resident from Greensboro, NC, and has been incarcerated in a Chinese prison for two years.

He was convicted and sentenced by a Chinese court without any evidence against him, according to the American Center for Law and Justice (ACLJ).

Despite the pastor’s failing health, the trial court postponed Cao's appeal hearing four times.
According to the ACLJ, the postponement violated Cao's right to due process, a fair trial and equal treatment under the law.

As CBN News reported, last March Cao was sentenced to seven years in prison for "organizing others to illegally cross the border"— a crime more commonly applied to human traffickers.

Cao and a fellow Christian teacher were arrested after coming back into China from neighboring Myanmar. They had been volunteering to teach at 16 schools in northern Myanmar which serve more than 2,000 students.

Cao had been ferrying back and forth across a river which divides the countries for more than three years without any problems from either government.

While being held for a year following his arrest, Cao was sentenced to seven years in prison by a Chinese court, despite a lack of evidence. The prosecutor only submitted written witness testimonies, and the pastor was denied the opportunity to cross examine witnesses or to provide rebuttal evidence, according to the ACLJ.
His waited nine months for an appeal, despite Chinese law which requires the appellate process shall be no longer than 2 months.

Cao has lost more than 50 pounds and is experiencing several health issues. He is forbidden to have any visitors other than his attorneys.

Now that his sentence has been upheld, Pastor Cao will be transferred from the Menglian Detention Center to prison. It is unclear which prison he will be sent to and for how long.

Family and friends of Pastor Cao ask for continued prayers and support during this difficult time. 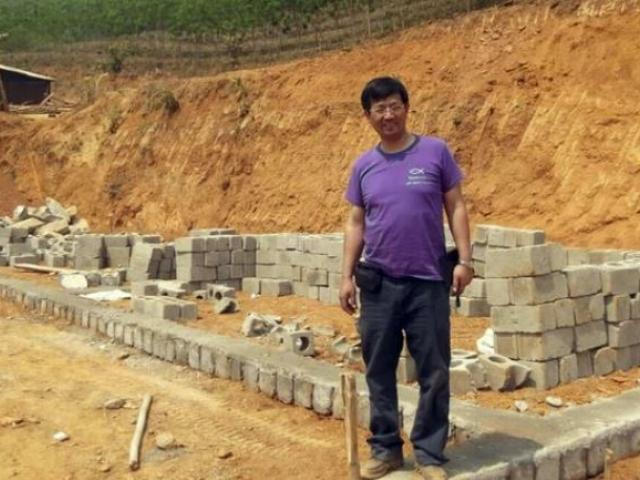