Is This Group Infiltrating Churches with Anti-Israel Propaganda to Launch 'Political Warfare'? 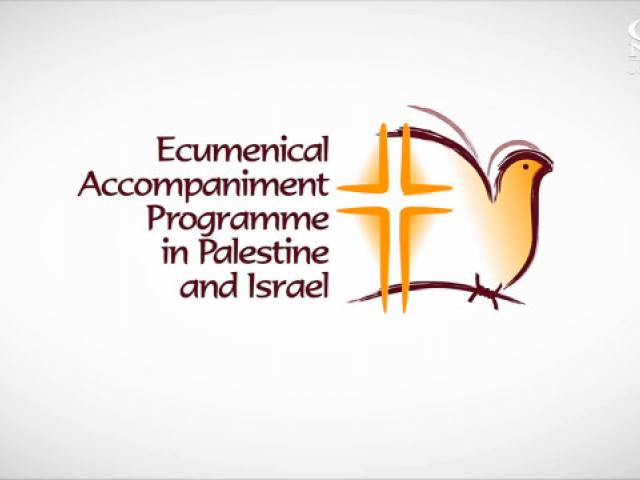 JERUSALEM, Israel - The World Council of Churches calls itself broad and inclusive with a goal of Christian unity.

A new report also claims the organization is behind a program to train young people in the West Bank as observers then send them home as anti-Israel advocates.

This effort is called the Ecumenical Accompaniment Program in Palestine and Israel or EAPPI. The World Council of Churches started the program in 2002.

Since then, it's sent some 1800 volunteers to the West Bank to "witness" what it calls "life under occupation."

These volunteers then head home to tell churches, congregations, and others about it. Those presentations often take a very negative and even anti-Semitic tone.

"It has nothing to do with religion. It is mainly political warfare. It is mainly run by the Zionists. It is a Zionist ideology to try and drive every Palestinian out of that land, to create a Jewish State," said Itani Rasalanavho, a program participant, during a presentation.

The WCC denounces anti-Semitism as a sin against God and spokesperson Peter Prove tells CBN News that the program is all about human rights.

"The ultimate purposes of the program are to address human rights violations, impacts upon human dignity and to promote on a positive side, a just peace for both peoples," he said.

A report by the NGO Monitor, however, paints a different picture of these so-called "training camps."

According to Prove, the volunteers take part in everyday life with the Palestinians.

"In fact, what the EAPPI is really doing coming here, gaining credibility for themselves to go back to their home churches and to spread anti-Israel diatribes," he said.

Yosef Daher is coordinator of the Jerusalem center that hosts the volunteers.  He explains how they view Jesus' command to love your enemies.

"We look at the Israelis of course as our enemy and we see that our enemy is in sin against God and against humanity…And in order to show our love – if you love someone you would love him to be free of his sin – so this is where we connected love with resistance," said Daher.

Resistance usually refers to terrorism but Daher said as Christians they only promote boycott, divestment and sanctions movement (BDS).

In a response to the report, the WCC said it only promotes boycotting goods from Israeli settlements. That's not Daher's view.

"Our call for sanctions is targeted at Israel," he said.

The WCC recognizes Israel's right to exist according to international law but doesn't connect it to the Bible.

Dr. Robert Smith works with the volunteers and explained their philosophy.

"The biblical narrative of Israel has almost nothing to do with contemporary Israel other than the intentional manipulation of sacred texts to justify political projects," Smith said. "The global Kairos movement declared that any Christian theology that supports Zionism is heresy."

David Parsons is Vice President of the International Christian Embassy Jerusalem. He described the 2009 Kairos-Palestine Declaration as misguided.

"For someone to brand Christian Zionism 'heresy' this is troubling ground because Jesus himself affirmed the restoration of Israel in Matthew 19, the Apostle Peter does it in Acts Chapter 3 and Paul does it Romans Chapter 11.  So these were all affirming a belief in biblical Zionism, the belief that Jews would be restored to the Land.  So are you calling Jesus himself a heretic?" Parsons asked.

Funding for the volunteer training program comes from the World Council of Churches as well as European governments. NGO Monitor would like those countries to re-evaluate that support and the WCC to recognize Israel's right to exist as a Jewish state. 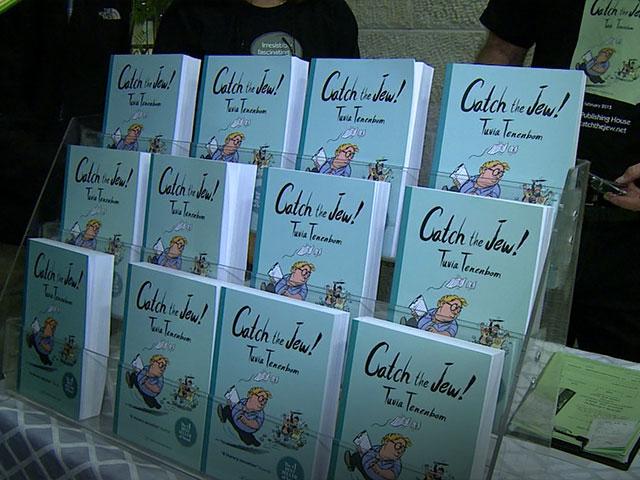