'I Pray that You Fare Well in the Lord': What This Ancient Papyrus Reveals About Christians in 230 AD 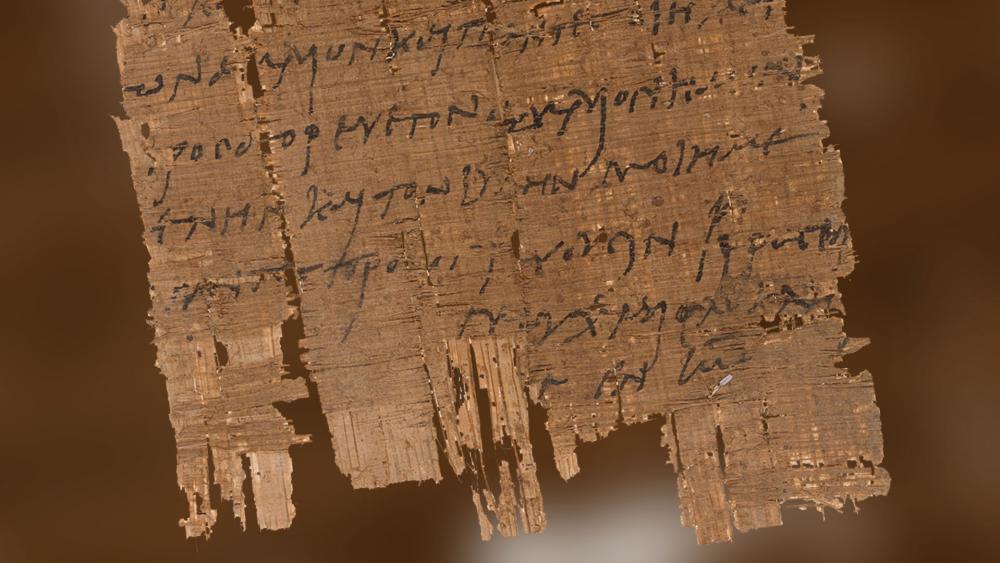 An Egyptian papyrus in the University of Basel's collection in Basel, Switzerland, is very unique from all the other ancient papers in the collection.  The papyrus contains a letter providing valuable insights into the world of the first Christians in the Roman Empire, not found anywhere else.

The letter dates to the 230s AD and is older than all previously know Christian sources from Roman Egypt.

According to the university, the earliest Christians in the Roman Empire are usually portrayed as eccentrics who withdrew from the world and were threatened by persecution. However, the letter contains indications that in the early third century, Christians were living outside the cities in the Egyptian hinterland, where they held political leadership positions and dealt with their pagan environment in their everyday lives.

A Family with Christian Beliefs

The papyrus (P.Bas. 2.43) has been in the collection of the university for more than 100 years. It is a letter from a man named Arrianus to his brother Paulus. The document stands out from the mass of preserved letters of Greco-Roman Egypt by its concluding greeting.

After reporting on day-to-day family matters and asking for the best fish sauce as a souvenir, the writer uses the last line to express his wish that his brother will prosper "in the Lord."

The author uses the abbreviated form of the Christian phrase "I pray that you fare well 'in the Lord'."

"The use of this abbreviation, known as a nomen sacrum in this context, leaves no doubt about the Christian beliefs of the letter writer," explained Sabine Huebner, professor of ancient history at the university. "It is an exclusively Christian formula that we are familiar with from New Testament manuscripts."

The name of the brother is also revealing since he may have been named after one particular apostle.

"Paulus was an extremely rare name at that time and we may deduce that the parents mentioned in the letter were Christians and had named their son after the apostle as early as 200 AD," Huebner noted.

By means of extensive prosopographical research, Huebner was able to trace the papyrus to the 230s AD. This makes the letter at least 40-50 years older than all other known Christian documentary letters worldwide.

It also provides important details on the social background of this early Christian family: Arrianus and his brother Paulus were young, educated sons of the local elite, landowners and public officials.

The location of the papyrus was also successfully reconstructed. It comes from the village of Theadelphia in central Egypt and belongs to the famous Heroninus archive – the largest papyrus archive from Roman times.

The papyrus letter is at the heart of Huebner's new monograph Papyri and the Social World of the New Testament. Her book is aimed at a broad audience and shows how the papyri of Greco-Roman Egypt can help to illustrate the social, political and economic life of the early Christians.

This year all of the University of Basel papyri will appear in a first edition in print in the supplements of the Archiv für Papyrusforschung. The digital images of the papyri first appeared on the international database Papyri.info last month. 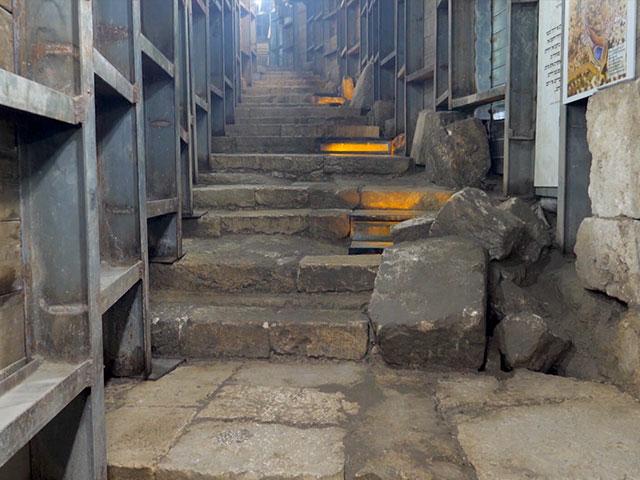 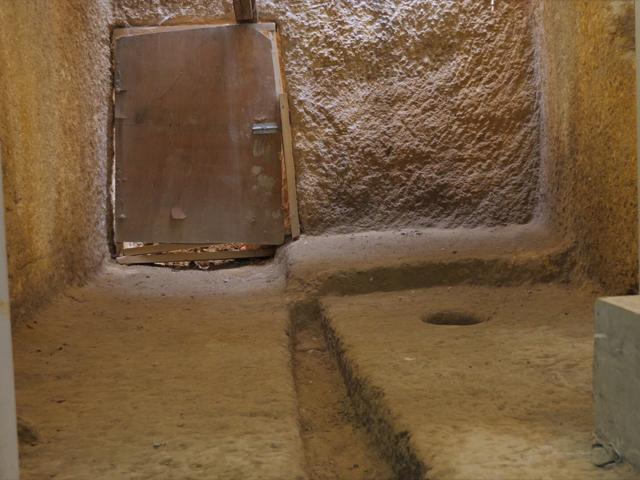