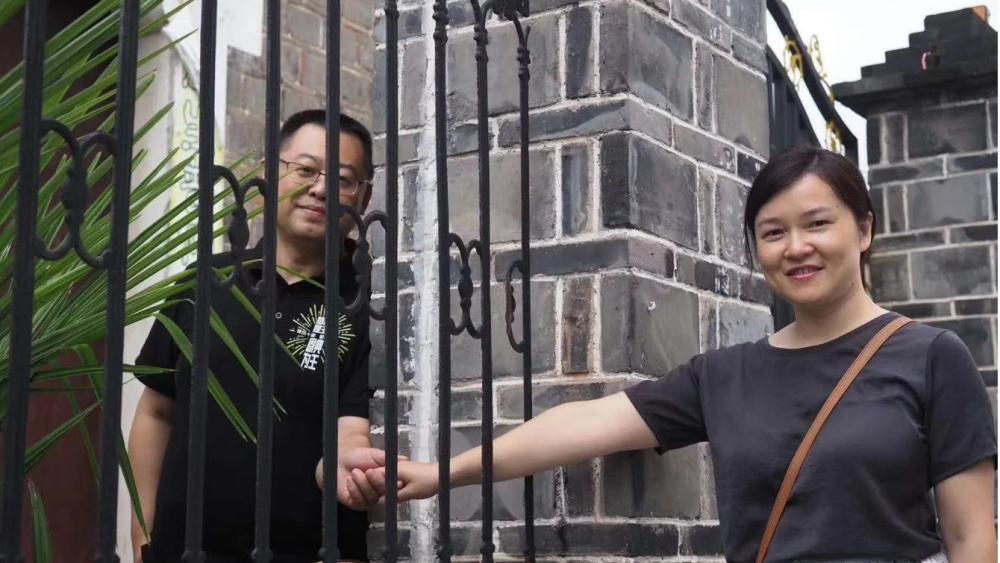 The wife of a Chinese pastor was released from jail this week, six months after being arrested with her husband and other church members.  Their church building was also closed by the government.

The New York Times reports Jiang Rong, 46, the wife of Wang Yi, the pastor of the Early Rain Covenant Church, was released Tuesday.

The news of her release and her reunion with the couple's son was announced on the church's Facebook page.

As CBN News reported, Pastor Wang's home was raided and ransacked by police on Dec. 9.  The raid may have been triggered by a 7,300 words manifesto titled "Meditations on the Religious War," which Pastor Wang wrote and posted on social media.

Pastor Wang criticized the government for forcing its citizens to engage in "Caesar worship" by treating President Xi Jinping like a god.

"His home was ransacked. It was a mess," Zhang Guoqing told The South China Morning Reporter. "The police said our church is an illegal organization and we cannot attend any more gatherings from now on."

The release of Jiang and Xiaofeng seems to correspond with a clause in Chinese law that allows the authorities to detain people for six months without trial, according to The Times. Then they have to be criminally detained, formerly arrested or released on bail.

The status of Wang and the other church members is still unclear. Church members who have been released said the government planned to charge him with "inciting to subvert state power," a charge that can result in up to 10 years' imprisonment.

Similar charges against Jiang may also be pursued by Communist party officials, because of her role in the church, according to church members. She led women's groups and hosted Bible study groups in the couple's home.

Wang is a prominent evangelical pastor in China.  He was listed as one of the "50 Most Influential Public Intellectuals of China" by Southern People Weekly.  He met with President George W. Bush at the White House in 2006 to discuss religious freedom in China.