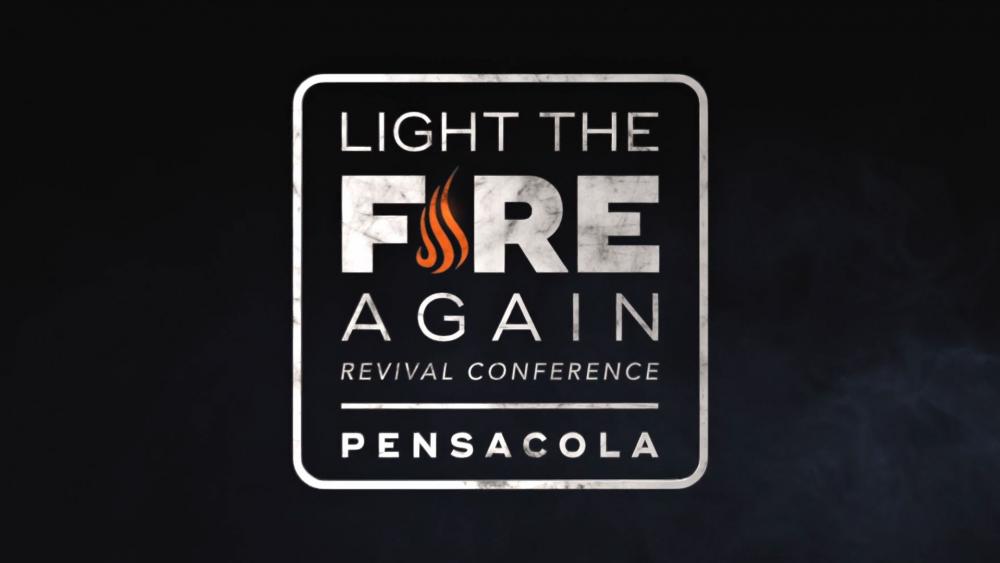 It's been almost 25 years since the beginning of the Brownsville revival and Pensacola Outpouring.

For five years, from 1995 to 2000, more than four million people attended revival meetings held by the Brownsville, Assembly of God in Pensacola, Florida. A reported 200,000 people gave their lives to Jesus Christ during the nightly services.

Those revivals went on with supernatural manifestations of God's Spirit touching millions of people who then helped spread it around the globe.

Now the ministry known as "Christ for all Nations" is asking God to do it again. Evangelist Daniel Kolenda says in all his travels he meets young people who are hungry to experience the power of the Holy Spirit at work in their lives.

Last month, Kolenda announced on his Facebook page that it was time to relight that fire for Christ with the "The Light the Fire Again Revival Conference." The conference is scheduled for Sept. 4-7 at the Pensacola Bay Center, located at 201 E. Gregory St. in Pensacola.

The entire three-day event is free, but attendees must reserve tickets to the conference.

Besides Kolenda, other pastors and preachers from across the country and around the world will be speaking, according to the ministry's website. (LINK: https://cfanevents.ticketspice.com/light-the-fire-again-pensacola-fl-201...)
They include Carols Annacondia, John Arnott, Heidi Baker, Dr. Michael Brown, Lindell Cooley, Lou Engle, Claudio Freidzon, Jeri Hill, Rodney Howard-Browne, Eddie James, John Kilpatrick, Don Potter, Peter Vandenberg, and Todd White.

The ministry also released this video promoting the conference.