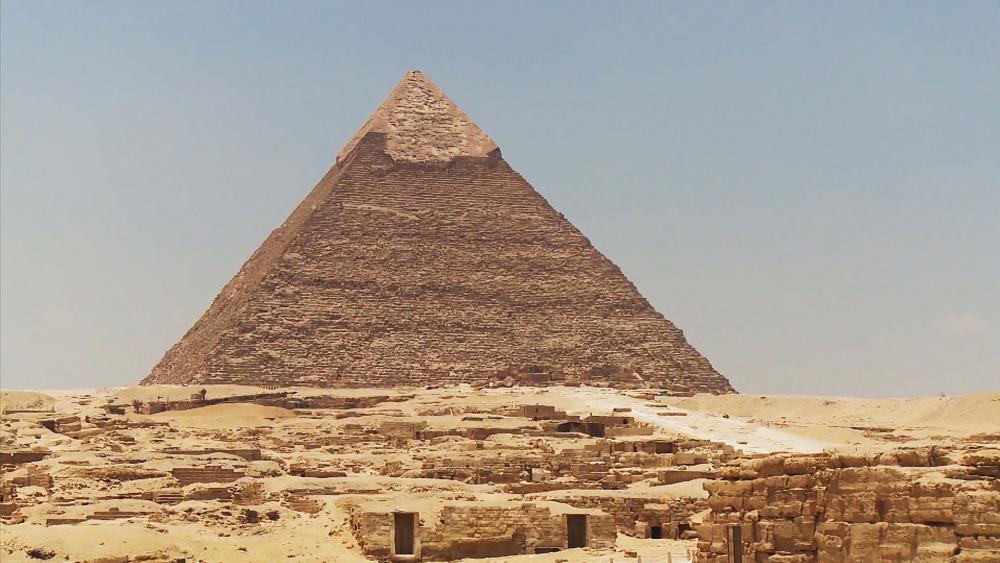 An excavation in Egypt may have uncovered the oldest church ever discovered in the North African nation.

While working on the ruins of an ancient Basilica, research teams discovered the ruins of an even older structure, which is likely to “offer new insights into the growth of early Christianity in Egypt and elsewhere in the Mediterranean,” according to Ancient Origins.

The incredible discovery was made by a team of Polish archaeologists, led by Dr. Krzysztof Babraj, from Kraków’s Museum of Archaeology. The group were involved in a dig at the ancient port of Marea, near the city of Alexandria, when they happened upon the incredible church.

According to the lead researcher, it was while they were working underneath the floor of the ancient Basilica when the encountered the stunning sight.

“Towards the end of the last research season under the basilica, we came across remains in the form of walls,” Babraj explained, according to the Express. “It turned out, they were the outer walls of an even older church.”

The additional place of worship confirms that the latter Basilica was built as a replacement when the original structure was destroyed by an earthquake that devastated Marea in the 8th century AD.

The shape of the original church’s walls indicate that it was built in the shape of a cross — a common theme for many of the places of worship at the time. Inside, the team came across fragments of ceramic pots and glass.

The original church is thought to date as far back as the 4th century AD. “It is, therefore, one of the oldest Christian temples found in Egyptian territories, today,” Babraj added.

Double Standard: Netflix to Film in Egypt, Where Abortion Is Completely Illegal

The researchers are eager to discover more about the early Christian communities that sprung up in Egypt, and hope that discoveries like this will help them develop a clearer timeline for the emergency of Christianity in this now Muslim-majority nation.

#GetToKnowPCMA
Mariusz Gwiazda runs his research on the ancient site of Marea. Excavations in this part of settlement brought to light a big house, its total cleared surface amounting to c. 600 m2. The construction of the building falls in the 6th century. #Egypt #archaeology pic.twitter.com/eIjTir2kyb

“Our discovery is also important because we basically don’t know any remnants of churches from the neighbouring metropolis, Alexandria,” Babraj explained.

“Now we know how they could look, which is why it is so important to continue our research that we have just begun in the old church.”