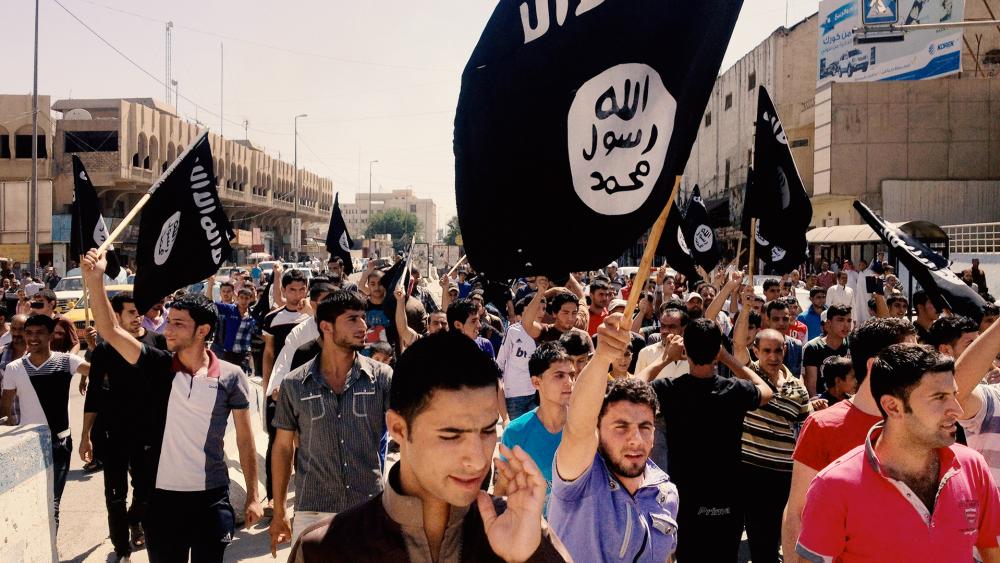 A "Prince of ISIS" has done what many would consider unthinkable, making a commitment to turn away from his horrifying past to unite with a new way of life through Jesus Christ.

The former ISIS leader, whose identity has been disguised for his safety, is being called Mohammad. The miraculous circumstances that led to his transformation were reported by Dr. Michael Youssef's Leading The Way ministry.

Since the launch of its Christian satellite TV station, THE KINGDOM SAT, Leading The Way is working to touch "some of the most unreachable lives in the Arabic world," including people like this notorious 'Prince of ISIS'.

A video testimony from the ministry reported that their follow-up coordinator named Peter received a call several years ago from a man who pleaded to meet with him.

The man on the other end of the phone with Peter turned out to be a spiritual leader in the terrorist group. Even though Peter knew it was possible that Mohammad may try to kill him, he believed God was leading him to go ahead with the meeting.

In a reenacted testimony, Mohammad opened up about his dramatic shift from Islam to Christianity. "One day, somebody asked me why I am a Muslim," he said. Scrambling for answers, Mohammad began to search in the Quran, Hadith, and Sunnah.

"I wanted to find proof and evidence that Allah exists and Islam is right... I found nothing," he said.

But that wasn't the initial reason why Mohammad met with Peter. He says he had just wanted to kill Peter, but during their first encounter, Peter boldly spoke the Word of Jesus over the ISIS leader.

The meeting did not end on a positive note. Mohammad became frustrated and struggled to grasp what Peter had told him about who God really is.

Then the two met for a second time.

Charisma News reports that Leading The Way's senior director of ministry outreach Maged Atalla explained what happened in the next meeting. "The second time they met, Mohammad told Peter he had a dream and saw an envelope dripping blood with great fragrance," he said.

Peter explained that the dream was God telling him that blood had to be shed for the forgiveness of sins.

"Peter told him, 'Jesus is sending you a message and you need to give your life to Him.' At that moment he surrendered his life to Jesus. Mohammed then told Peter that the first time they met he had a knife in his pocket and wanted to kill him on the spot, but something prevented him from doing this," said Atalla.

Now Mohammad's burning life questions have been answered and his life dramatically turned around.

READ Kamal Saleem: A Muslim Cries Out to Jesus

After repenting, Mohammad experienced a peace he had never felt before.

"I saw a love that didn't exist in Islam," he said.

Because of his regular meetings with Peter, this so-called 'Prince of ISIS' accepted Jesus Christ into his life and began his journey as a Christian.

"The true book, in my opinion, is the Bible," declared Mohammad. "I found the truth in Jesus Christ. And because I have surrendered my life to the Lord, I am certain He will never forsake me."

Is Jesus the Only Way to Heaven? CLICK HERE for Answers.

'Many Are Having Dreams and Visions of Jesus': ISIS Sickened Muslims, Now They're Turning to Christ 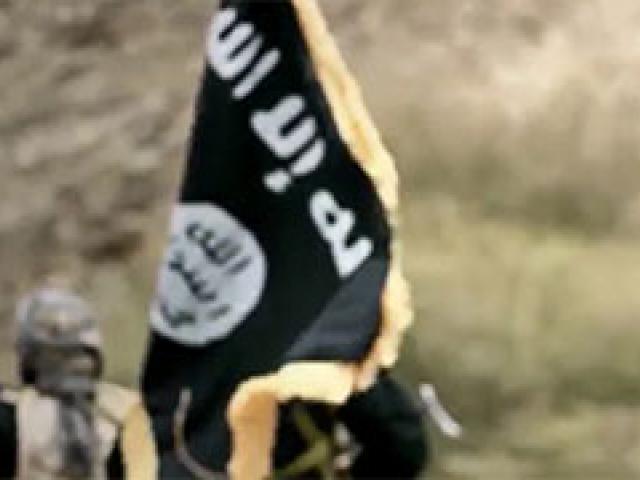 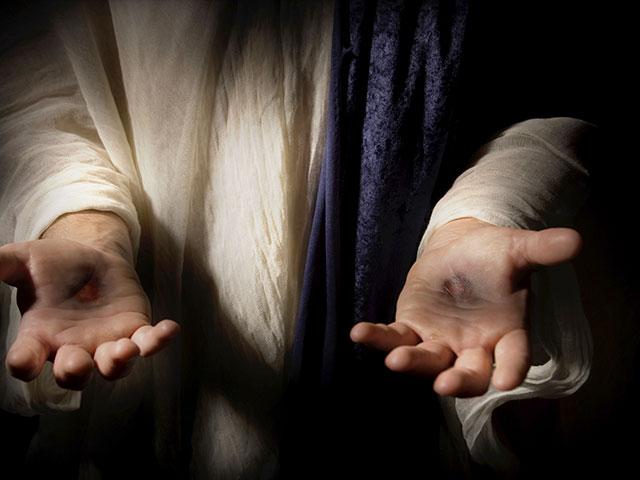 Is Jesus the Only Way to Heaven?