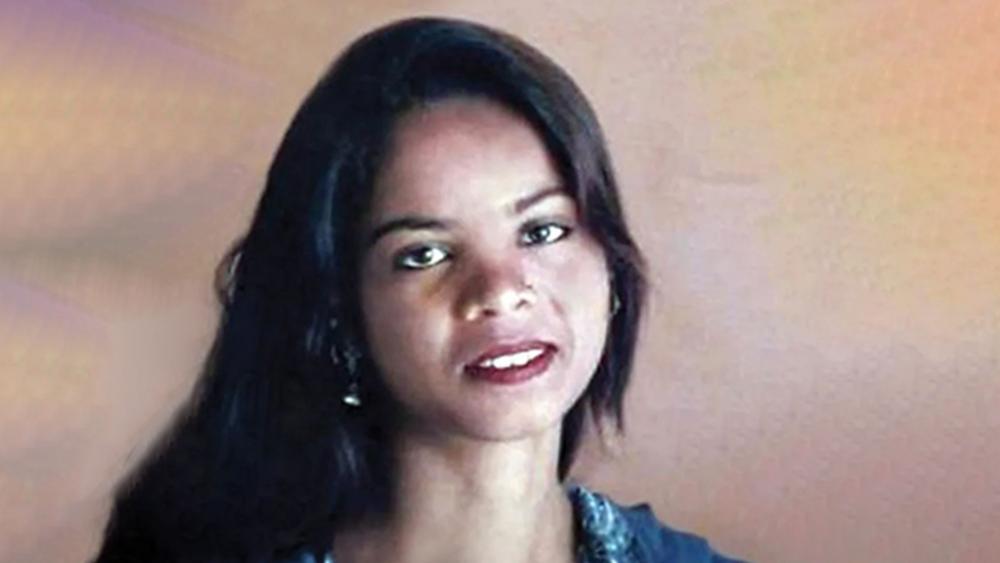 Asia Bibi, the mother of five who spent almost a decade on death row for a crime she did not commit, is reported to be in dire physical condition as she continues to be held in a safe house in the Pakistani city of Karachi. Bibi, 53, was acquitted of blasphemy last October after the Supreme Court ruled that the accusations had no evidential basis. Since then, Bibi has been granted asylum in Canada, but as yet has not been released from her home country.

What Is The Latest?

According to a source quoted in The Daily Mail, Bibi is “very unwell” and being denied medical care while holed up in a safe house with “low blood pressure.”

“Everyone is very worried,” the source explained. “She won her appeal and was supposed to be out of Pakistan by now.”

Despite the fact that Bibi’s children are now safely in Canada, the Pakistani government has wanted to seek assurances from the embattled mother that she will not speak ill of her home country upon leaving. There is still no indication of when exactly Bibi will finally evade the clutches of the country that has caused her so much strife.

“Even though the government says she can leave, the army has all the power in this case,” the source added. “They are in control of her. They are fearful about getting a negative press if she speaks out about her experiences – but they will get an even worse press if she dies in protective custody.”

British officials recently stated that the Pakistani government has “confirmed that Asia Bibi is free to make her own decisions and to leave Pakistan,” but the realities of this case speak of a very different story indeed.

Many are calling on prominent church leaders, such as Archbishop of Canterbury Justin Welby, to do more on Bibi’s behalf.

@JustinWelby As reports arise of her failing health in her continuing unjust imprisonment, may your conscience, if not your heart, cause you to end your persistent determined silence and mention her name: Asia Bibi. Your voice matters.#AsiaBibi@churchofengland#deafeningsilence https://t.co/nSyh9ZRFmM

For now, Asia and her husband, Ashiq Masih, remain in Pakistan with little idea as to when they will be allowed to leave.

However, in the Supreme Court’s final judgment, it declared that the two sisters who accused Bibi “had no regard for the truth,” before adding that “the said semi-literate young sisters had a reason to level allegations against the appellant which could be untrue.”

The landmark judgment also noted that the prosecution’s presented evidence in the case “was nothing short of concoction incarnate.”

“Her conviction is set aside and she is to be relieved forthwith if not required in other charges,” said Chief Justice Saqib Nisar in the astonishingly bold ruling, as reported by The Guardian.

But the court’s statement went even further, implying that Bibi had been subject to clear-cut prejudice in her arrest and trial.

“It is ironical that in the Arabic language the appellant’s name Asia means ‘sinful,’” read the judgment written by Justice Asif Khosa, “but in the circumstances of the present case she appears to be a person, in the words of Shakespeare’s King Lear, ‘more sinned against than sinning.’”

The radicals, however, have remained bloodthirsty from the very day Bibi was arrested.

Prior to her acquittal, in Pakistan’s second-largest city of Lahore, hundreds of protesters gathered together and chanted “Hang infidel Asia.” Sickeningly, the hashtag #HangAsiaDefend295C was trending among the religious extremists on Twitter, with the “295C” referring to section 295-C of Pakistan’s penal code, which makes it a criminal offense to blaspheme against the Prophet Muhammad.

What Does The Blasphemy Law Actually Say?

According to the Penal Code itself, 295-B refers to the prohibiting of “Defiling, etc., of Holy Qur’an,” and 295-C is in reference to the “use of derogatory remarks, etc., in respect of the Holy Prophet.” Other violations not specific to Islam contained in Pakistan’s criminal laws include “trespassing on burial places” and “disturbing religious assembly.”

Those who have chosen to support Bibi’s cause have faced grave consequences. In addition to the threat against Bibi, her family and the justices involved in her acquittal, other prominent politicians have lost their lives in the pursuit of religious freedom.

In 2011, shortly after Bibi’s conviction, Punjab Governor Salman Taseer was brutally murdered for speaking out in support of the wrongly convicted Christian woman. Shot dead on the streets of Islamabad, his own bodyguard was found guilty of the heinous crime and, though sentenced to death himself, he has since become a cult hero with a large shrine in his honor erected on the outskirts of the capital city.

Just two months later, Christian politician and outspoken critic of the blasphemy laws, Shahbaz Bhatti, was also assassinated — shot dead by the Pakistani Taliban as he traveled to work.

Do continue to pray for Asia Bibi as she does everything in her power to flee Pakistan.